Bayern Munich manager Niko Kovac has endured a tough start to life at the club as the reigning Bundesliga champions struggle to find their feet in the league.

The German giants trail league leaders Borussia Dortmund by nine points after Kovac’s side were dealt a last-minute blow when they gave up a two-goal cushion in their stunning 3-3 draw with Fortuna Dusseldorf on Saturday.

With the pressure mounting on the Bayern boss, he turned his attentions to Benfica’s visit in the Champions League on Tuesday with a win needed to help turn his side’s fortunes around as they head towards the Christmas break. 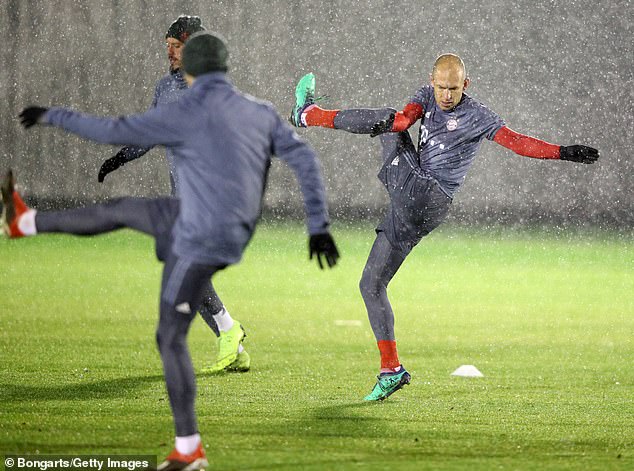 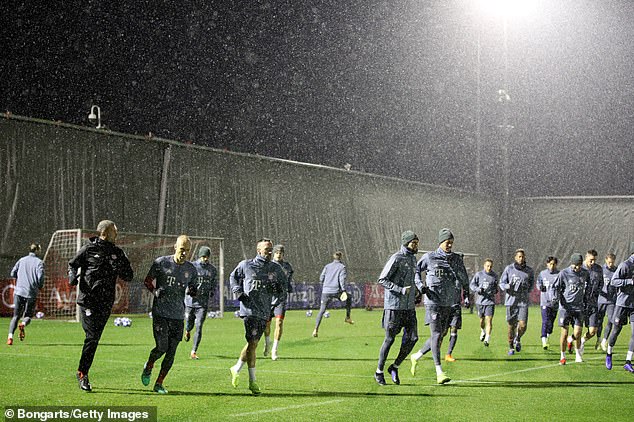 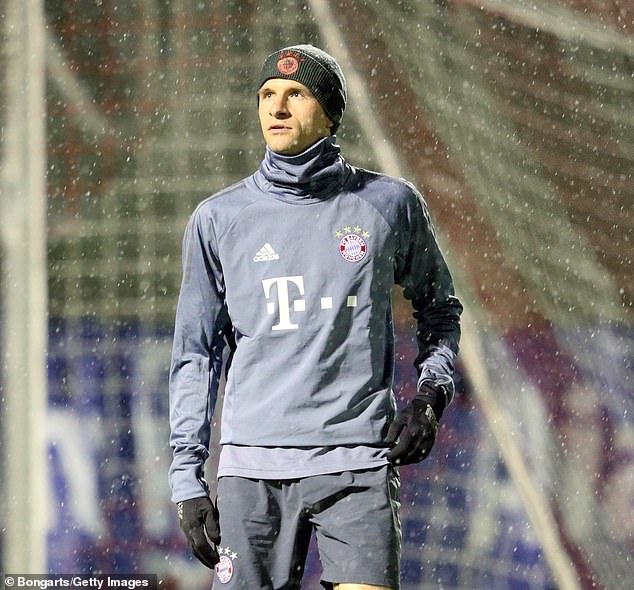 After his side trained in miserable conditions on Sunday evening, Kovac knew the importance of what all three points would do for his side.

‘We only need a point tomorrow but we want to win,’ Kovac said in Monday’s press conference. ‘We want to make it through to the next stage of the Champions League, and we want to do that tomorrow.’

A draw for the reigning Bundesliga champions on Tuesday would see them seal their place in the last 16 but a win would give them the best chance of advancing as group winners in their penultimate game ahead of their trip to Amsterdam.

After their 3-3 draw with Fortuna Dusseldorf on Saturday, Kovac is hoping his players can rise to the occasion when Benfica visit the Allianz Arena on Tuesday.

‘I’m confident the boys will perform at their maximum level tomorrow,’ the 47-year-old said, who has been ‘very disappointed and annoyed’ by Bayern recent poor form. 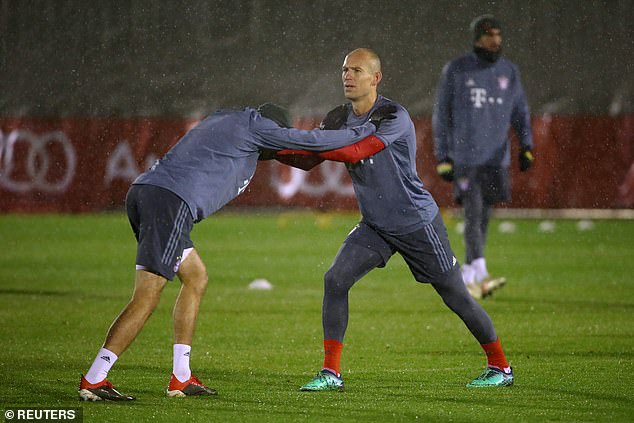 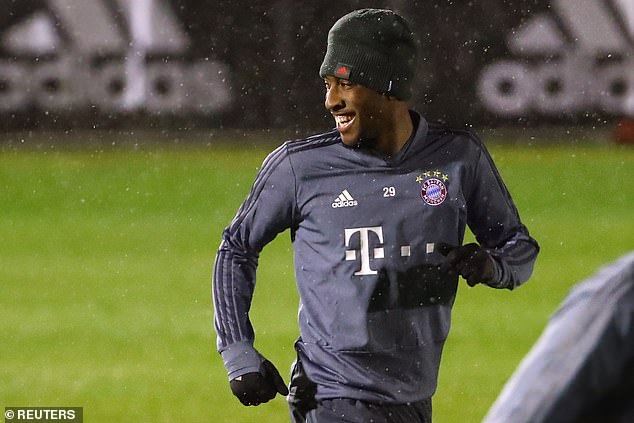