Belle Gibson ‘spends $15,000 on a five-week luxury African safari’ instead of paying her fine

Cancer faker Belle Gibson allegedly blew $15,000 on a luxury African safari instead of paying her $410,000 fine for exploiting her sick followers.

The wellness blogger milked $578,000 from thousands of followers by pretending to have cured terminal brain cancer with her diet.

The 27-year-old conned more than 300,000 sufferers in to buying her Whole Pantry cookbook and app for $3.79 a pop on the promise it would cure them just like her.

Cancer faker Belle Gibson reportedly blew $15,000 on a luxury African safari instead of paying her $410,000 fine for exploiting her sick followers

She also lied to supporters about donating money profits to various charities, including a boy with inoperable brain cancer. Only $10,000 was ever paid.

Gibson landed in Melbourne Airport earlier this week after a five-week jaunt to East Africa with her fiancé Clive Rothwell and nine-year-old son Oliver.

She refused to answer a single question posed to her by A Current Affair and just smirked as she walked to her car wearing a purple scarf and glasses.

The program cited a source close to the family saying the trio flew on Qantas and enjoyed a safari which all up would have cost about $15,000.

Gibson fascinated and disgusted the public after her absurd claims were exposed in 2015, and was dragged through the courts by Consumer Affairs Victoria. 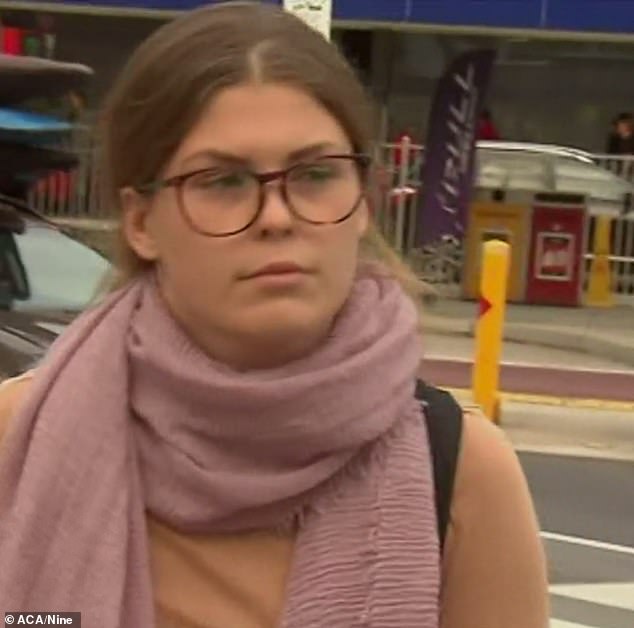 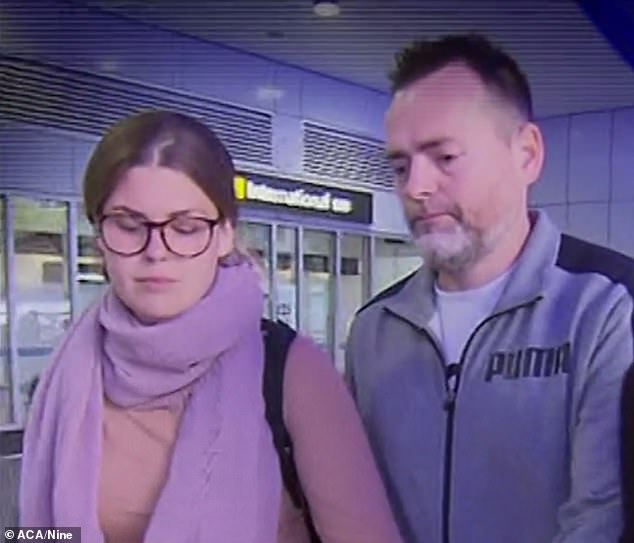 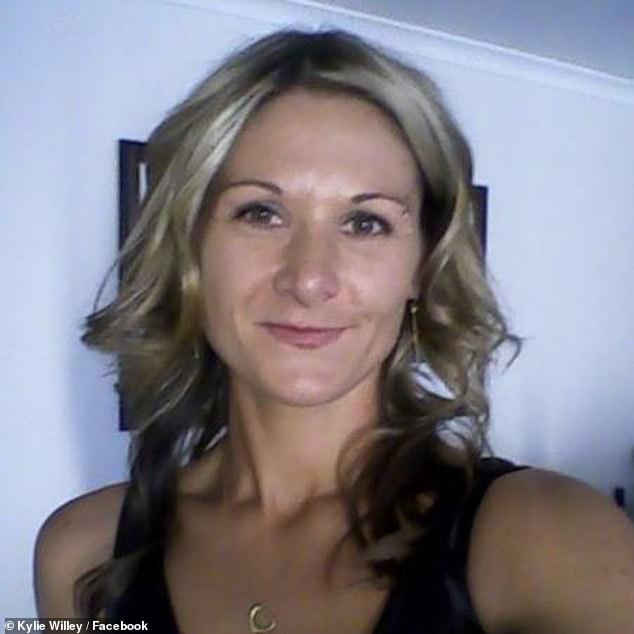 Mother-of-two Kylie Willey, 42, who ditched chemotherapy for her lymphoma to follow Gibson’s diet believes she should pay up or be locked up

Showing contempt for the whole process, she never apologised or turned up to a single court appearance until she was handed the whopping fine in September 2017.

The serial liar has in the 18 months since then not paid a dollar of her fine, despite Federal Court Justice Debra Mortimer issuing her a warning in November.

The warning noted that failure to pay the penalty would make her liable for jail, property seizures or other measures.

‘You will be liable to imprisonment, sequestration of property or other punishment,’ the notice said.

Gibson could be jailed for contempt of court if she continues to not pay the fine.

Mother-of-two Kylie Willey, 42, who ditched chemotherapy for her lymphoma to follow Gibson’s diet believes she should pay up or be locked up.

‘It makes my blood boil, she was my inspiration and her advice could have killed me,’ she told A Current Affair. 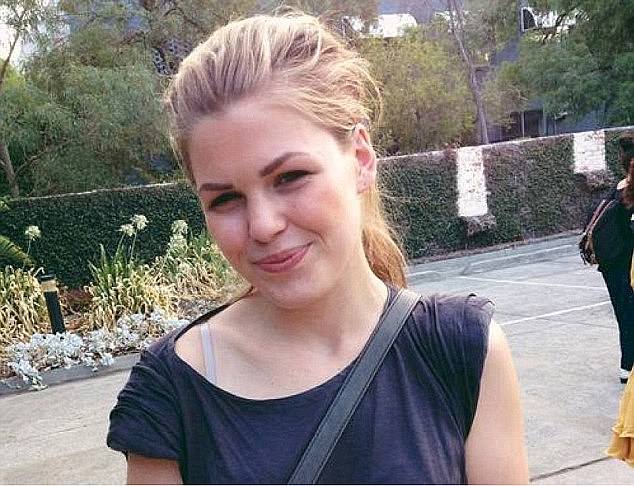 Belle Gibson is yet to pay her $410,000 court fine and failing to do so means she could face jail, a warning notice states 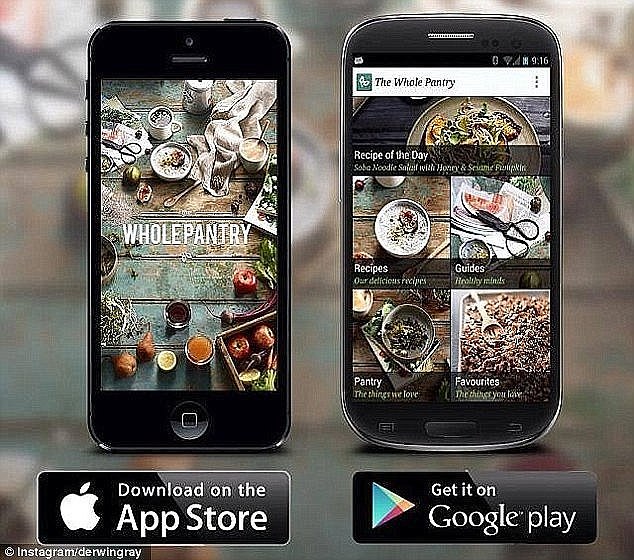 The cancer faker also lied to supporters about donating money from her Whole Pantry app and book sales to charities, including a boy with inoperable brain cancer

‘I don’t think she even believes she’s done anything wrong, otherwise she’d be paying her fines, not living this high life.

‘How come her passport hasn’t had to be handed in, how come she can get away with this?’

Ms Willey was eventually persuaded by her doctors and nurses to continue legitimate medical treatment and is now in remission.

Consumer Affairs Victoria said the Federal Court had strict procedures regarding enforcement of its orders.

‘[We are] following the Federal Court’s processes and will continue to take steps to enforce the court orders,’ it said. 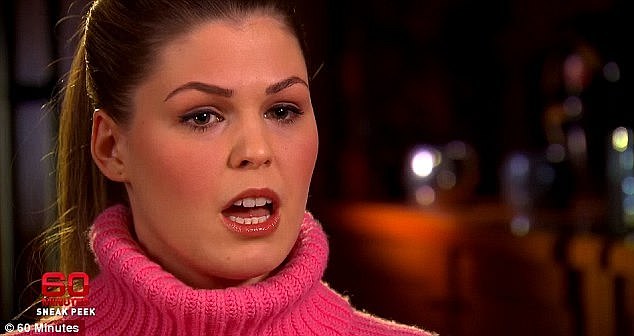