A teenage Ben Fordham was obsessed with talkback radio – so much so he began his media career with a work experience stint with Alan Jones at just 15.

Now he has asked his mentor if he could shadow him a final time before he takes over the prestigious gig of 2GB breakfast presenter at the end of May.

‘I’ve got some of the biggest shoes to fill that have ever been created in the history of radio,’ Fordham, 43, told Jones on Tuesday afternoon.

The shock changing of the guard brings to an end Jones’ controversial, decades-long dominance of the AM airwaves. The 79-year-old is retiring due to health issues.

Ben Fordham has been annoited Alan Jones’ successor on Radio 2GB. Above, Fordham with his wife, Jodie Speers and their youngest daughter, Marigold 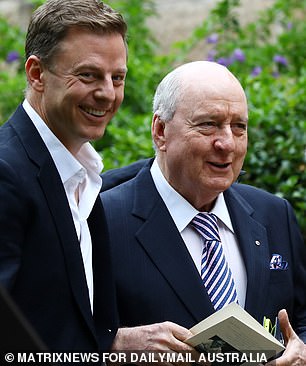 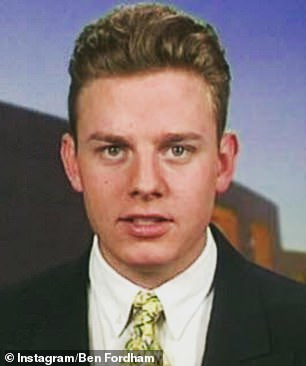 Fordham with his mentor, Alan Jones (left). His first experience in the media was as a 15-year-old work experience kid to Jones. Pictured on right

‘Ben’s first life has always been radio,’ one insider said. ‘He was the president of the (influential talkback host) Stan Zemanak fan club at school.

‘He’s a solid journo with a touch of theatre about him. He works really hard, looks good with a young family – ticks all the boxes.’

Fordham is married to Seven News reporter Jodie Speers, who he met while working as a cub reporter. They have a boy and two girls: Freddy, five, Pearl, three, and newborn Marigold.

He began his broadcast career with a cadetship at one-time Sydney broadcast mainstay 2UE after knocking back a job offer from his father, John, and spending Years 11 and 12 learning how to write radio scripts.

He won a Walkley Award for his reporting work on the Thredbo landslide disaster in 1997 and made the jump to television, first with Foxtel’s Sky News and later the Nine Network.

Fordham went on to report for A Current Affair and 60 Minutes and became the Sydney media’s ‘Mr Everywhere’. He helmed the Today Show’s sport desk during the Karl and Lisa era, and was the inaugural host of Ninja Warrior.

His drive program has been at the top of ratings for years and his reputation for mentoring young journalists has more than paid off: One of his old work experience kids, Tom Malone, is Nine’s head of radio, and therefore his boss. 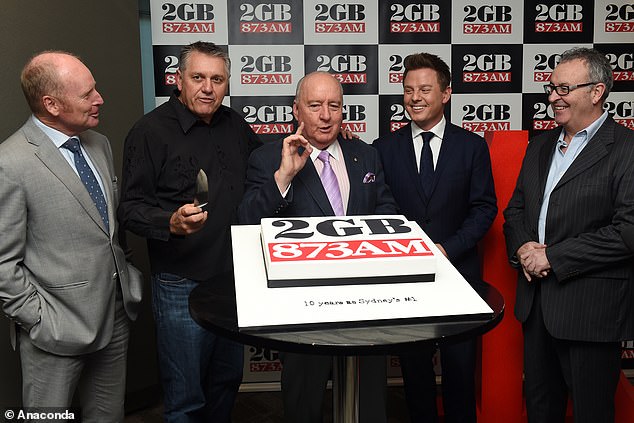 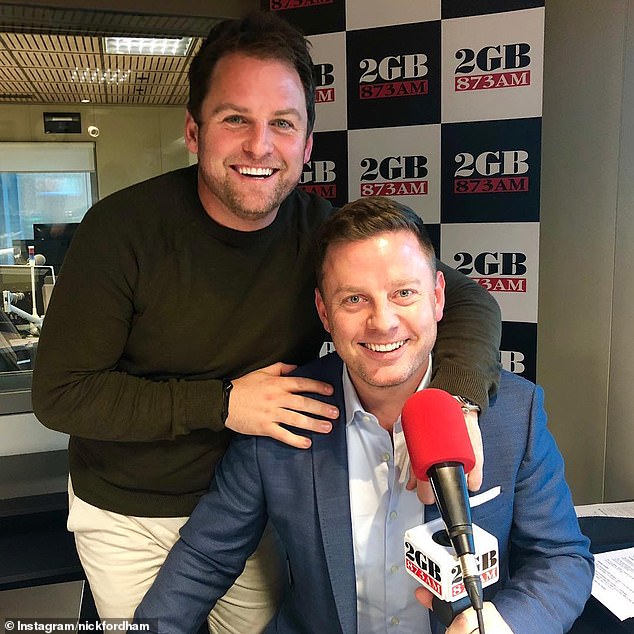 Replicating the success of the Alan Jones Breakfast Show will be a big ask. Jones won 226 surveys in a row. He was pipped just once by ABC 702’s Angela Catterns, sixteen years ago.

Mornings presenter Ray Hadley (long thought to be the lead contender for the plum role) said: ‘He’s padding up to replace Bradman, the Bradman of broadcasting.’

He said on Wednesday that his considerable lead in the ratings was off the back of Jones’ success and warned he would have to ‘work hard’.

‘I’ll be hoping that Ben Fordham is successful because, guess what? If he’s not, I likely won’t be number one. So Ben, work hard son, because I’m counting on you.’

There’s no doubt Fordham has a different style to his predecessor. Fordham is a trained journalist, unlike Jones – an ex-rugby coach, teacher, farmer’s son who viewed himself as an all-round professional broadcaster. 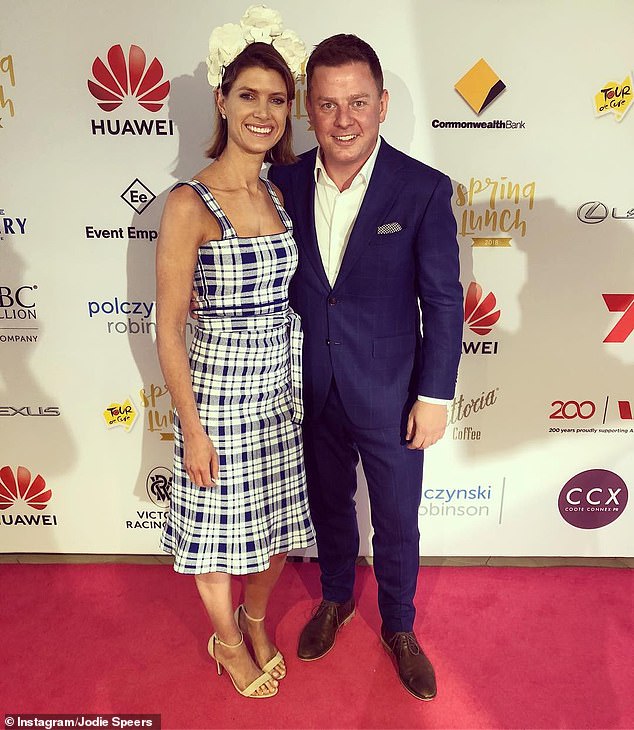 BEN FORDHAM: CAREER AT A GLANCE

1997 – 1998: Wins a Walkley award for his coverage of the Thredbo landslide disaster and jumps ship to Foxtel’s Sky News

1998: Starts his long television career as a reporter for the Nine Network, working for A Current Affair, Nine News, 60 Minutes and Today

2011: Joins 2GB as drivetime host of his show, ‘Sydney Live’ while burning the candle at the other end as sports presenter on the Today Show

Fordham told industry blog RadioInfo three years ago he tries to act on air as he would if he were approached on the street.

‘The truth is, if someone came up to me and had a different point of view in the street, I wouldn’t start abusing them – I would have a conversation with them about it’.

The change also represents the passing of the torch for the Fordhams, some of Sydney’s best-connected media operators.

Last November, Ben’s older brother Nick took the reins of the family’s management business, the Fordham Company, after the cancer death of their father, John, 75.

And now, Ben will succeed the family’s close friend Jones.

After a well-received appearance on stage at the Rational Fear comedy show late last year Fordham told Daily Mail Australia: ‘I try to do things that scare me.’

There’s no doubt the next step will be scarier still.