Bewitched gets reboot at ABC with Samantha as ‘black single mom’

Another day, another reboot in Hollywood.

On Thursday, Deadline.com reported that ABC is planning a reboot of 1960s sitcom Bewitched with an inter-racial plot line.

The network has commissioned a pilot from Black-ish creator Kenya Barris in which witch Samantha is a black single mom who marries white mortal and slacker Darren, according to the website.

The original: Bewitched ran on ABC for eight seasons from 1962 to 1972 and starred Elizabeth Montgomery as Samantha and Dick York as Darrin 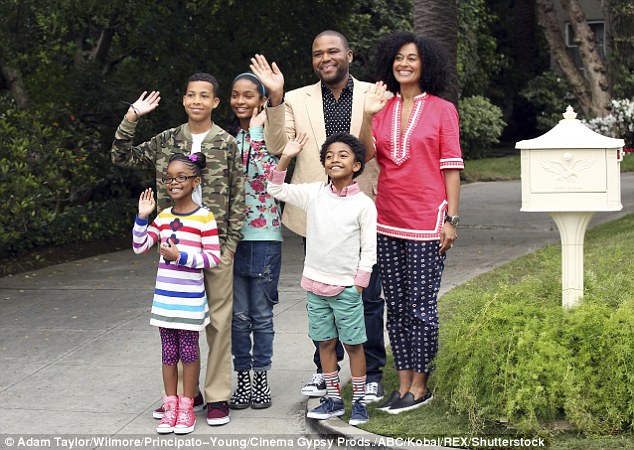 Reboot: Black-ish creator Kenya Barris pitched a revival of the sitcom in which witch Samantha is ‘a black single working mom’ and mortal Darren is ‘a white slacker’, according to Deadline

The reboot, like the original comedy, will revolve around Samantha and Darren’s relationship.

The pitch is that Samantha will discover ‘that even when a black girl is literally magic, she’s still not as powerful as a decently tall white man with a full head of hair in America,’ according to Deadline. 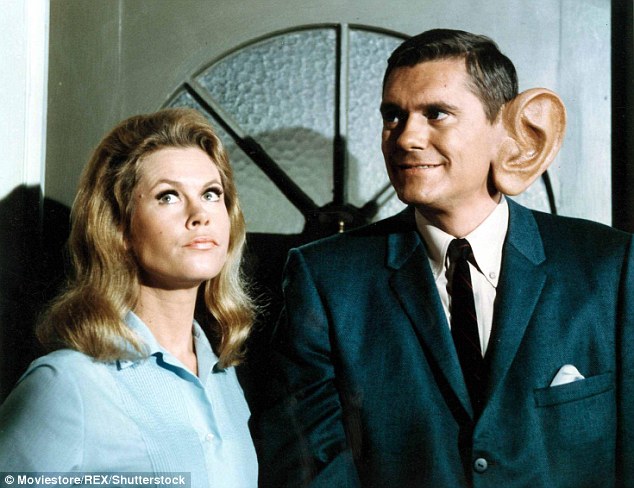 In the original sitcom, Darrin learned of Samantha’s magical powers after they were married and asked her to live a normal life without witchcraft – something that wasn’t always possible 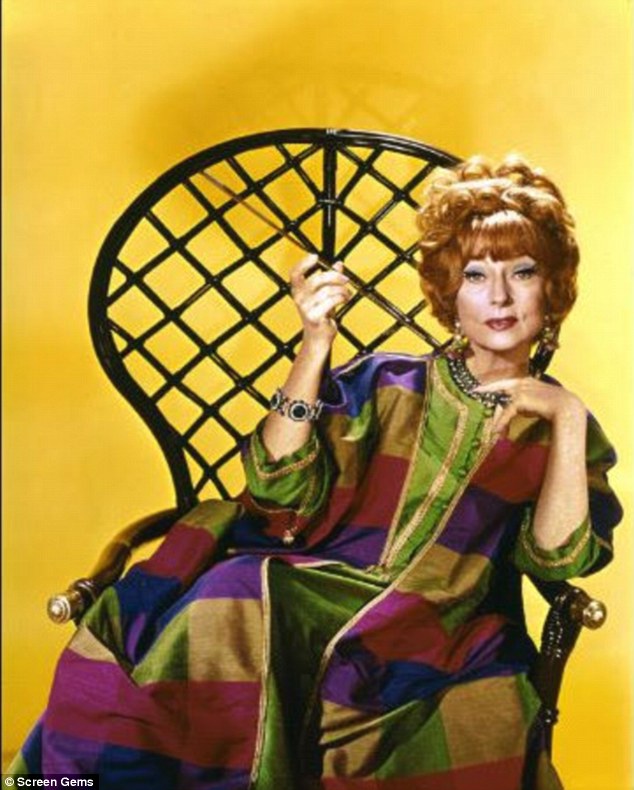 Samantha’s mother Endora, played by Agnes Moorehead, was a constant thorn in her son-in-law’s side and had no qualms about using magical powers on him when necessary

The twist was that Darrin only learned after their marriage that Samantha had magical powers and asks her to live a normal mortal life without resorting to witchcraft.

He also had to deal with his mother-in-law, a witch called Endora who was a constant thorn in his side, and life got more complicated once he and Samantha welcomed their daughter Tabitha, played by Erin Murphy.

In 2005, Sony Pictures released a big screen version of Bewitched starring Nicole Kidman and Will Ferrell.

According to Deadline, both ABC and CBS have tried previously develop a sequel or reboot in recent years. 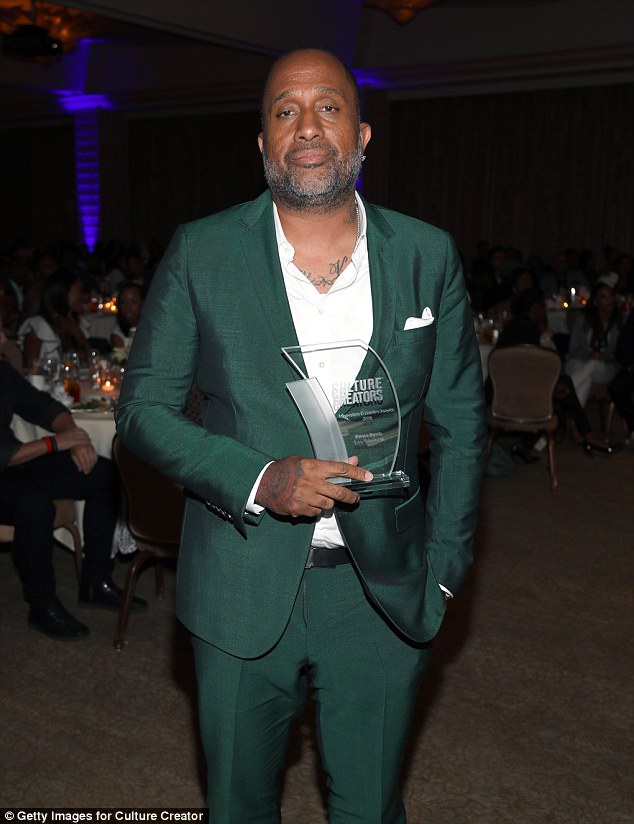