The Superclasico derby is always a spectacle to behold in world football but despite creating a cauldron of noise, the visitors struck twice to silence a buoyant home support.

Challenges were flying in as supporters were baying for opposition blood but with 15 minutes gone, the game’s first goal was scored in emphatic fashion as Martinez struck from range. 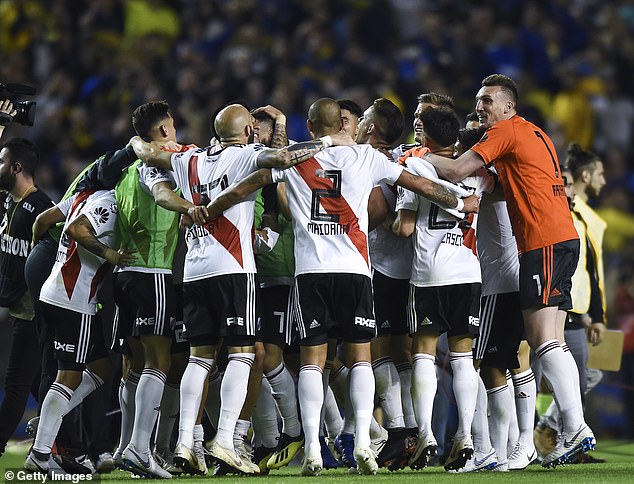 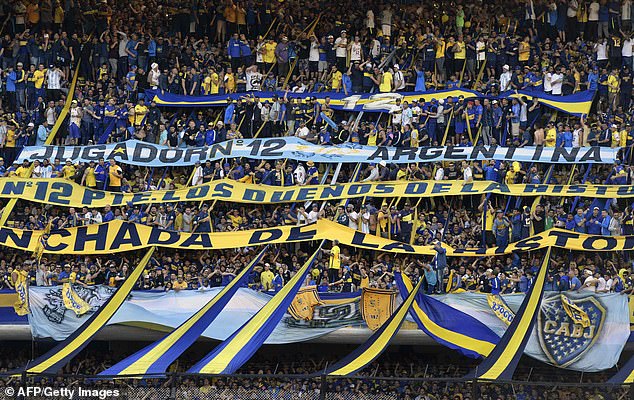 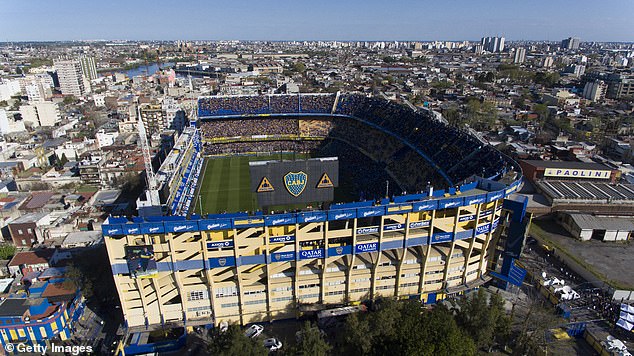 A clearance from the Boca defence was sliced into the path of Martinez and he picked his spot, rose to the occasion and picked out a sublime left-footed volley to score the opening goal.

The home crowd were stunned as they continued to jostle with the fences for the best vantage point but they were unable to respond and were down 1-0 at the break.

An improved second half performance evaporated as soon as Scocco fired home and wheeled off in celebration. 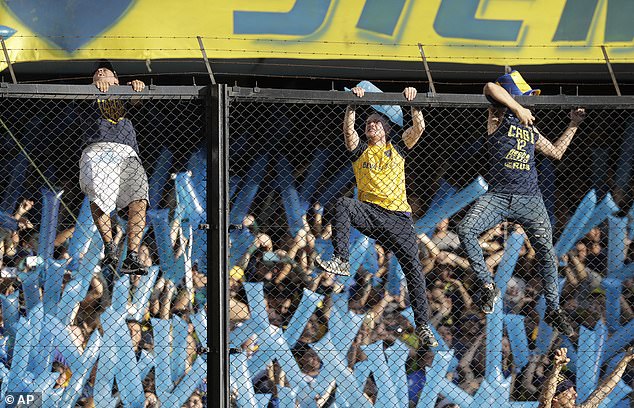 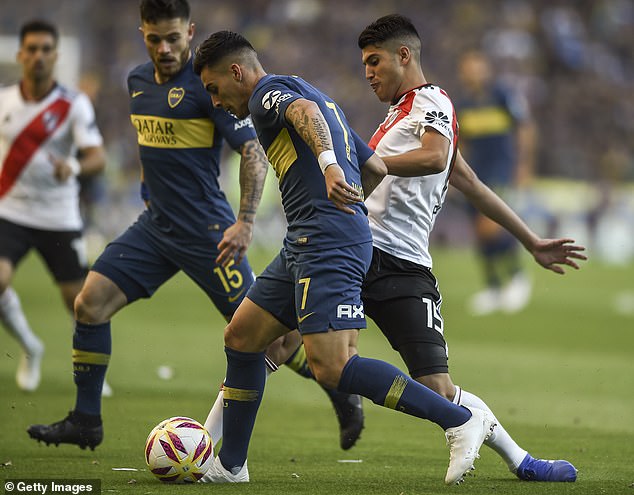 There were 20 minutes left on the clock but Boca’s day was all but over and River Plate were the victors in the latest installment of the derby.

And while fans were angry at the pending defeat, tempers frayed on the pitch as Boca pair Mauro Zarate and Edwin Cardona had to be separated after a fierce verbal spat.

The former West Ham United striker was left raging at a comment from his team-mate and was held back from getting physical by River Plate’s Javier Pinola.

Mauro Zárate flew off the handle against team-mate Cardona, and River’s Pinola had to step in to keep the peace between the two Boca boys!!! pic.twitter.com/apVhNwTyWR 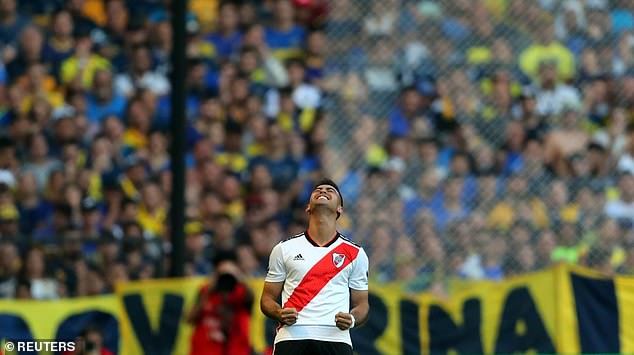 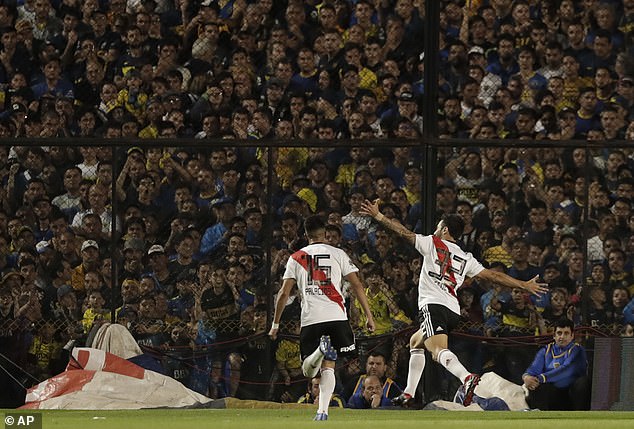