A 30-year-old Bronx man has been charged with the murder of his girlfriend whose decomposed body was found in his apartment by police while officers were investigating a domestic violence complaint by his other lover last month.

Anthony Portis, 30, was brought up on charges including murder, manslaughter, and criminal possession of a weapon on Thursday, according to the New York Daily News.

Portis was due to be arraigned in Bronx Criminal Court.

Police arrived at his apartment in The Bronx on April 11 to interview an alleged victim of domestic violence, only to discover the badly decomposed body of Dominique Ben-David.

The death of Ben-David, 21, has been ruled a homicide.

Portis was arrested on April 10 and charged with harassment, aggravated harassment and assault with intent to cause physical injury stemming from an alleged attack on his estranged girlfriend in early March. 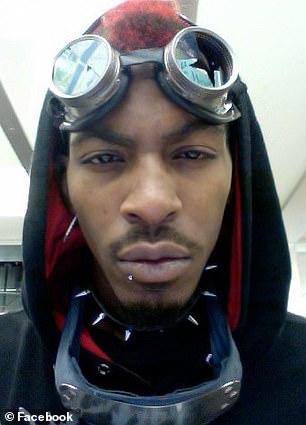 Dominique Ben-David, 21 (left), was found dead inside an apartment in The Bronx a day after her boyfriend, Anthony Portis (right), 30, was arrested for beating up his estranged girlfriend 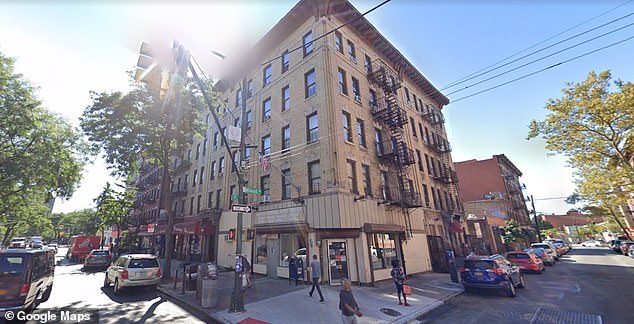 The unnamed 25-year-old woman was said to have suffered facial injuries, including a broken nose, after allegedly being punched, kicked and bitten by Portis inside the apartment in The Bronx that she shared with him, their young child and Ben-David.

According to neighbors, the unusual living arrangement between the man and two women lasted about six months.

They recalled hearing screaming and the sounds of shattering dishes and crashing furniture coming from the unit.

A day after Portis’ arrest, police arrived at the residence in the 600 block of East 187th Street with the intent to interview the alleged victim of the domestic assault.

Instead, they found the rotting body of Ben-David inside.

Due to the advanced stage of decomposition, the medical examiner has been unable to determine the cause of death.

Neighbors told homicide detectives that Portis’ estranged girlfriend had moved out of the apartment and into a shelter with their child to get away from him.

A couple of weeks after the domestic violence incident, neighbors noticed foul odor wafting from Portis’ apartment, which all at once fell silent, with no one entering or exiting the unit. 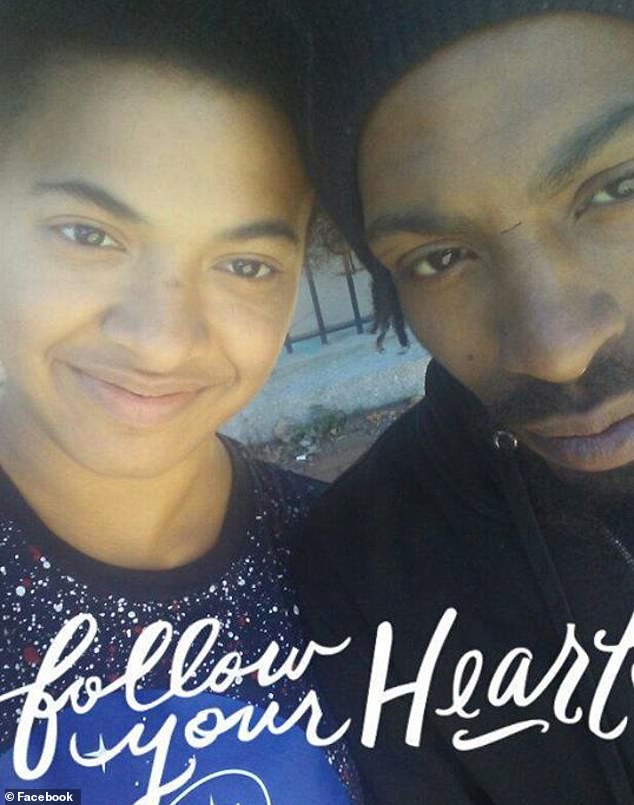 Portis on Thursday was arrested and charged in connection to Ben-David’s death, which was ruled a homicide last week

Prophetic: In December, Ben-David, posting under a different user name on Facebook, shared this chilling message about her relationship

Social media posts on Ben-David’s Facebook page, where she used a different name, suggest that the young woman had been in a toxic relationship with Portis, whom she identified as her husband.

In a chillingly prescient status update dated December 12, 2019, Ben-David wrote: ‘Waiting for hopeful signs.. Idk how s*** is gonna fix itself. I want it to. This past ride was crazy. I still want him. Still want to feel him under my skin…I long for this danger wildman and this love will definitely be the death of me…I can’t stop going back for more.’

Portis’ Facebook page displays a cover photo bearing an equally prophetic message: ‘You all realize I am going to snap one day…right?’ 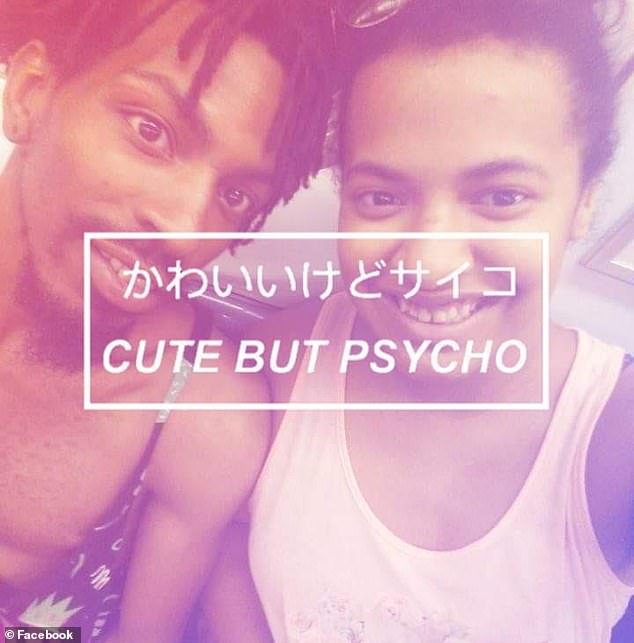 According to neighbors, Portis shared an apartment with Ben-David, his estranged girlfriend and their young child for six months 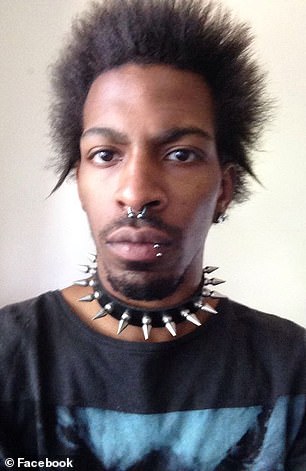 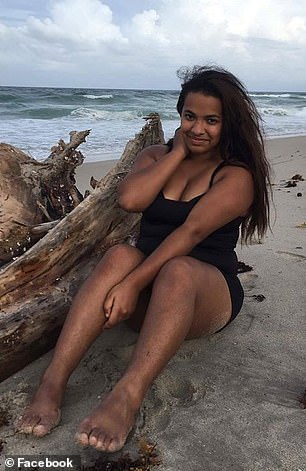 Portis and Ben-David were arrest in February 2019, accused of burglarizing her mother’s home and robbing her of cash and jewelry

In February 2019, both Portis and Ben-David were arrested on counts of burglary and robbery targeting the woman’s own mother.

During the April 25, 2018, incident, the couple allegedly entered Shana Ben-David’s apartment in Queens, threatened the woman and got away with jewelry and $200 in cash.

Dominique allegedly told her mother her boyfriend had a gun and threatened to strike her.

Portis was ultimately convicted of the robbery. He is currently in jail awaiting sentencing in that case, which has been set for May 21.

Meanwhile, a friend of Ben-David’s has launched a GoFundMe campaign to help her mother pay for funeral expenses, which described the 21-year-old woman as a beautiful, kind soul’ and an ‘angel.’