Brazil have followed Argentina by confirming their Premier League players will not return to England from international duty early.

Premier League clubs were hoping their stars could be withdrawn prematurely from this fortnight’s games in order to return in time for the season’s resumption.

Manchester City’s Ederson (L) and Gabriel Jesus (second from L), as well as Liverpool’s Allison (second from R) will not be allowed to return from Brazil duty early 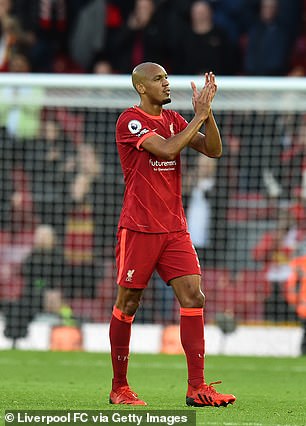 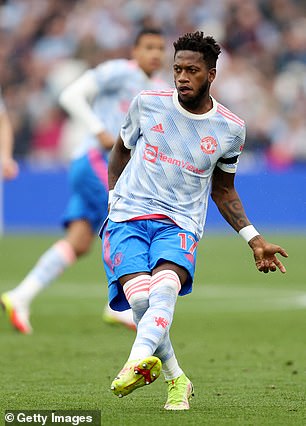 While the government’s quarantine rules have been relaxed to allow players to train and play on their return from red list countries while they isolate, some of the South American sides play their third qualifiers just 24 hours before the Premier League recommences on October 16.

But Brazil head coach Tite said: ‘There was never that possibility [of them returning to England early]. They were called up for the three games.’

Argentina head coach Lionel Scaloni, whose squad includes Spurs pair Cristian Romero and Giovani Lo Celso plus Villa goalkeeper Emi Martinez, said: ‘We are not going to do the same as last time with the Premier League players. 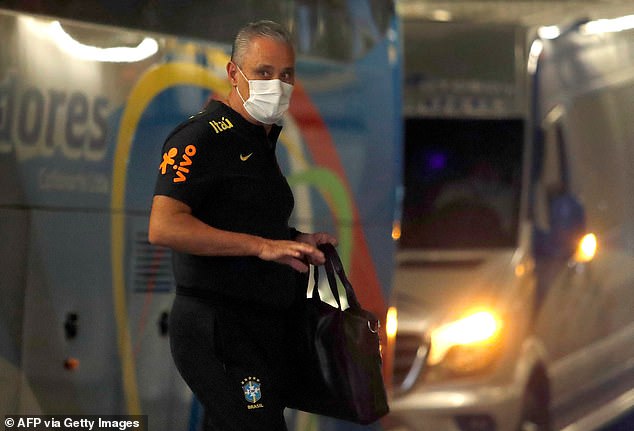 ‘Before the game with Venezuela I said that they came to play all three games but the players raised a difficult decision for me and I understood it, I released them.

‘Now the players are here to play the three games. Under no point of view they will leave earlier.’

The situation also affects Premier League players from Colombia, Uruguay, Ecuador and Paraguay who are all expected to follow Argentina and Brazil’s position. 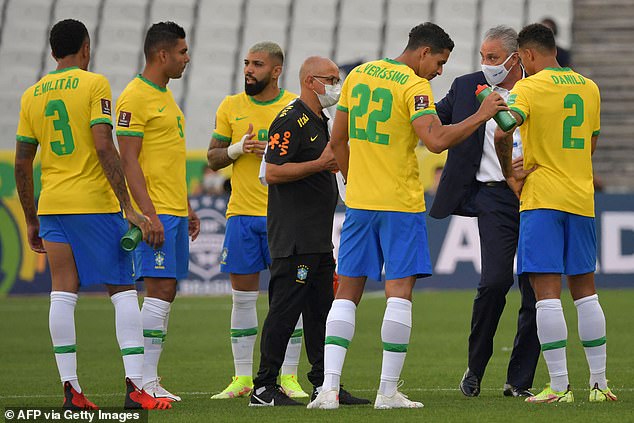 Brazil face the likes of Venezuela, Colombia and Uruguay during this month’s qualifiers