A mother has claimed her previous employer forced her to take unpaid toilet breaks and called her unborn baby a ‘tumour’ at a Queensland workplace.

The national call centre said Ms McHenry-Allen was taking too many toilet breaks during her pregnancy.

She was then forced to schedule in three unpaid toilet breaks for a day.

Aileen McHenry Allen, 24, claims she was forced to schedule in toilet breaks at her Brisbane job when she was pregnant

In a complaint to Stellar’s management the 24-year-old claimed she was forced in to a meeting and told she would have to make up her hours or her pay would be cut for her time in the bathroom.

After the meeting she spent one more day at the Maroochydore office and then left the company.

‘I honestly don’t want anyone else to be ever be treated like that,’ she said.

Two other women and a man have stepped forward and said they were treated poorly by the Australian company.

One woman in 2015 was  allegedly confronted by company for her number of days off and revealed she was pregnant.

Her supervisor allegedly questioned if she should keep the child after she was hospitalised for severe stomach pain in the past and said ‘wouldn’t it be best to get rid of it’. 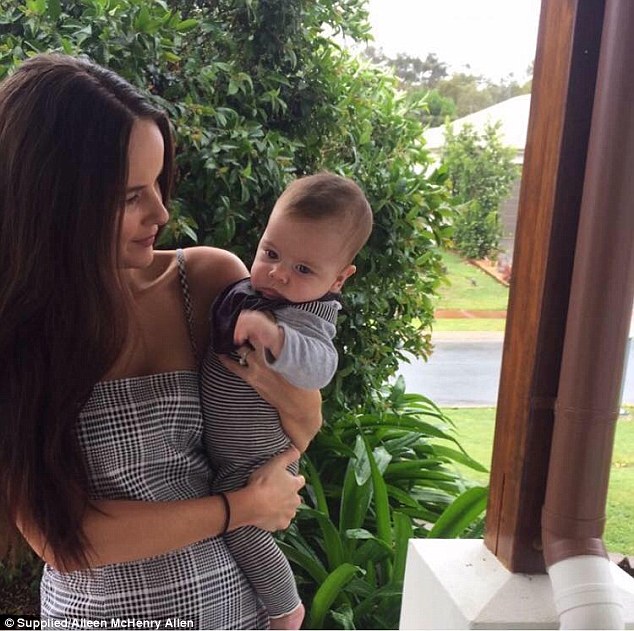 Another woman said she was asked to train her body to go to the toilet in her breaks.

‘I don’t get paid enough to wet my pants,’ she said.

All of the employees claimed they were scrutinised for taking unscheduled toilet breaks and could miss out on their bonuses.

A spokesperson for Stellar said they ‘do not condone any behaviour that is not in line with our value of respect’ and said they respected the privacy of their employees and do not comment on their personal circumstances.

Stellar has four offices across Australia in Brisbane, Perth, Melbourne and Wollongong. 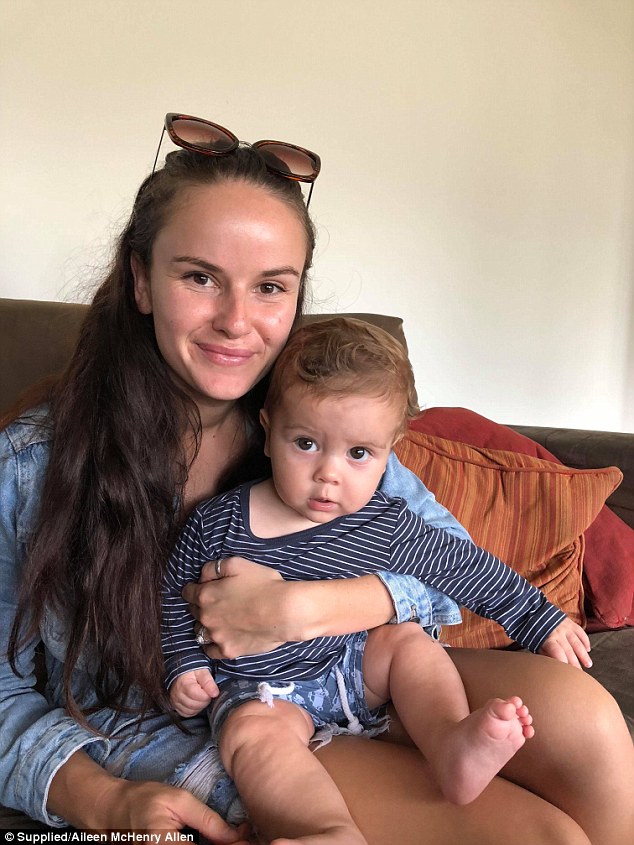 Aileen McHenry-Allen: ‘I honestly don’t want anyone else to be ever be treated like that.’