Trendy eatery is slapped with a $20,000 fine after health inspectors find cockroaches and their poo everywhere

A popular restaurant has been hit with a $20,000 fine after health inspectors found a swarm of cockroaches scuttling around their own faeces in the kitchen, a court has heard.

Both Li and Tan pleaded guilty to the charges in Brisbane Magistrates Court on Thursday, the Courier Mail reports.

Jude Kitchen and Bar (pictured) located within Brisbane’s trendy Eagle St Pier complex has been slapped with a $20,000 after cockroaches were find scuttling around their own faeces in the kitchen 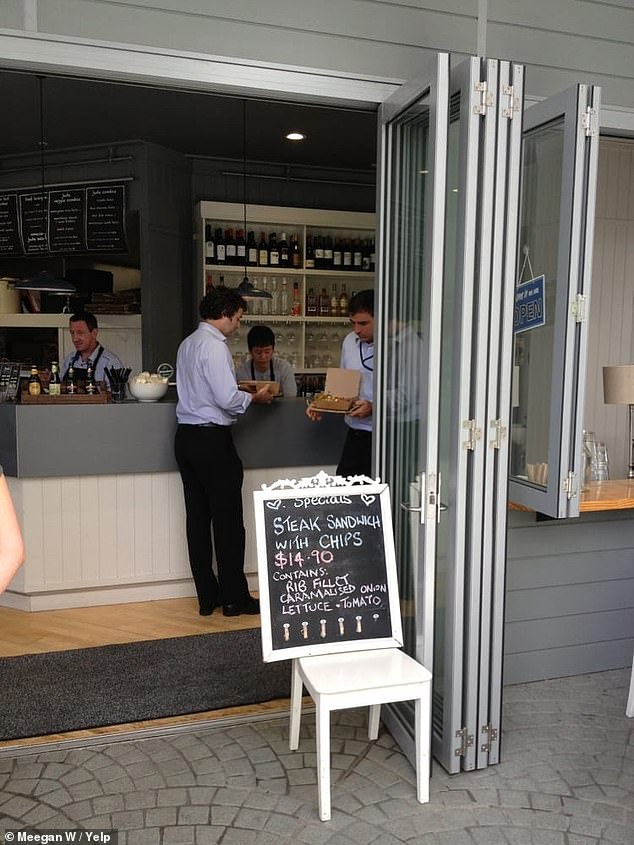 Magistrate Springer said that the ‘gaps in the joints provided harbourage points for the pests to breed and hide’.

The restaurant had previously received a food safety rating of four stars in December 2015.

But that rating plummeted to zero stars in February 2017 after the inspectors found the cockroach infestation in the business’ kitchen.

Li was also charged with failing to comply his business with the food safety standards and was given a heftier fine due to him being the business’ owner. 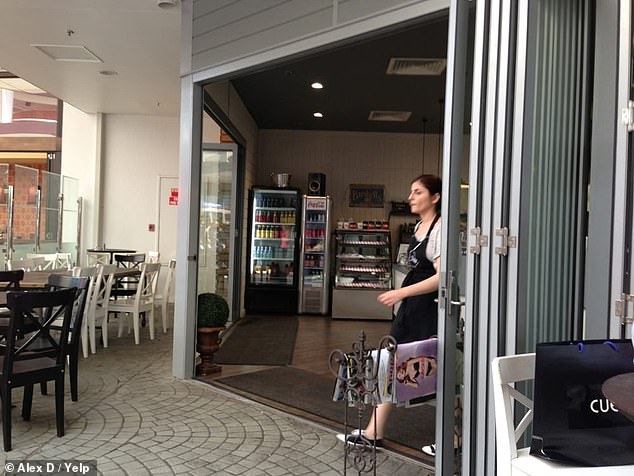 The restaurant has since shut down and Li, one of the owners, has since left Australia to return to China

‘He was effectively the proprietor who was obliged to make sure the food business complied with the Food Act and code,’ Council’s prosecutor Mark Thomas said.

Li received $15,000 and a recorded conviction while Tan, the manager and licence holder, was fined only $5,000 with no conviction recorded.

The defendants lawyer Vincent Pennisi told the court that the restaurant had since closed and Li had left Australia to return to China.

He also stated that why he couldn’t say what Mr Li’s future plans would be, he assured the court it would be unlikely that he would return to Queensland to open another restaurant again. 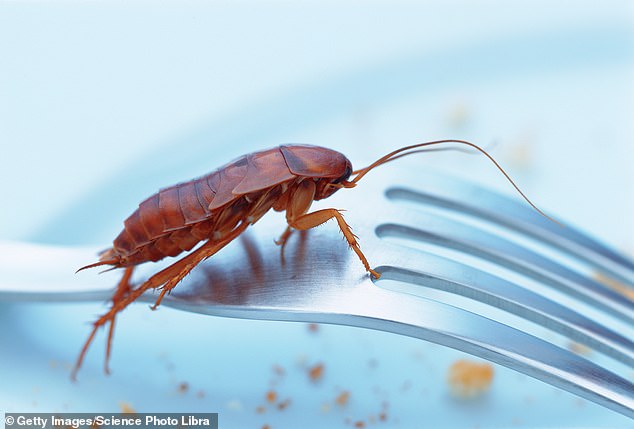