A critic of Vladimir Putin says he fears he could be next on the Kremlin’s hitlist and accused British intelligence firms of spying on him for the Russian regime.

Bill Browder has led criticism of the Russian leader after an investment fund he ran in Moscow was seized and he was kicked out of the country following his work exposing corruption.

After Britain accused Russia of carrying out the Novichok attack on former spy Sergei Skripal earlier this year, Mr Browder says he fears he could be next. 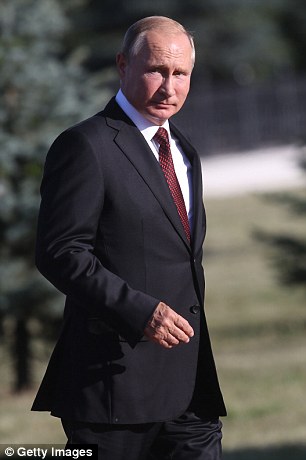 The 54-year-old businessman told The Daily Mirror: ‘They are pursuing every way of getting to me. The most extreme way would be Novichok on my door handle.

‘Or one that would cause the least consequences is to find a friendly country to extradite me to Russia, where they would torture me, have a show trial and then murder me, telling everyone I died of natural causes.’

Browder also used the interview to accuse private British intelligence firms of spying on him for the Kremlin.

He said the companies, who often employ retired MI5 and MI6 agents, have been producing reports on his ‘whereabouts, activities and background’ for Russian money.

Browder intends to make the same claims when he goes before a parliamentary committee next month, the Mirror reported.

Earlier this summer, Mr Browder told The Mail On Sunday how he was nearly ‘kidnapped’ by Putin’s men during a trip to Spain. 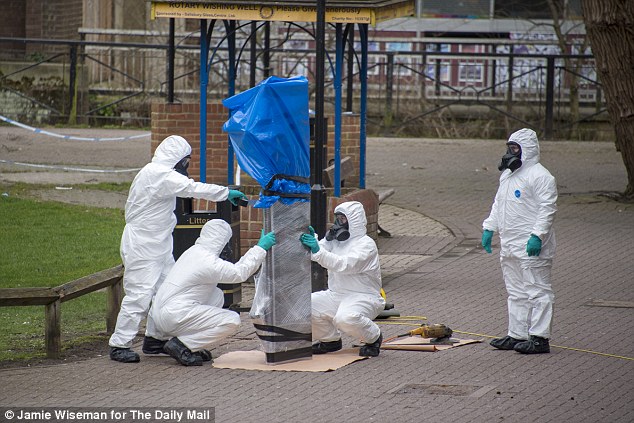 Mr Browder set up Hermitage Capital Management in Russia in 1996, when the country’s markets were opening up to capitalist investment following the fall of Communism.

He was once Russia’s biggest foreign investor and earned hundreds of millions of pounds from his funds.

But he fell foul of the Kremlin in 2005 and was black listed from Russia, while many of his assets were seized.

His Russian lawyer, Sergei Magnitsky, who helped Browder’s investigation into corruption in Russia, was jailed, beaten and died in custody.

He gave his name to the Magnitsky Act, a US move to make life more difficult for corrupt Russian officials. 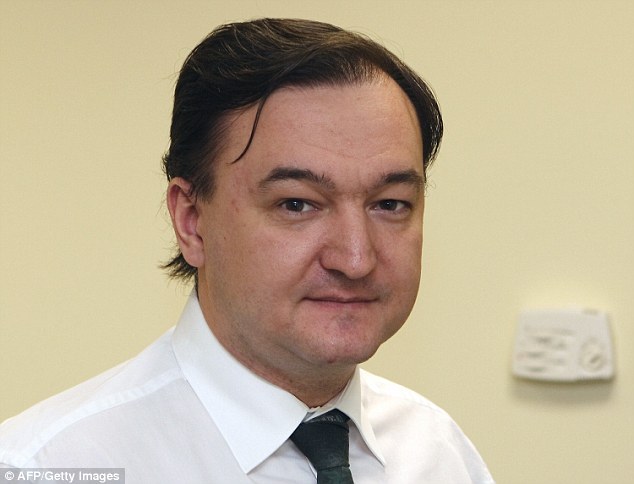 Mr Browder’s lawyer, Sergei Magnitsky, was beaten and died in custody in Russia after he exposed corruption in the country