British champion swimmer, 18, and her boyfriend, 21, are named as victims of tragic house fire

A teenage swimming star who ‘could have qualified for the next Olympics’ has died in a horrific house fire.

The teenager held British junior records in the 50metre and 100metre butterfly, winning a silver medal when she represented Britain at the Commonwealth Youth Games in Samoa in 2015 before giving up the sport last year.

Her old coach said she was a ‘fantastic swimmer’ and could have qualified for the Olympics had she continued to train. 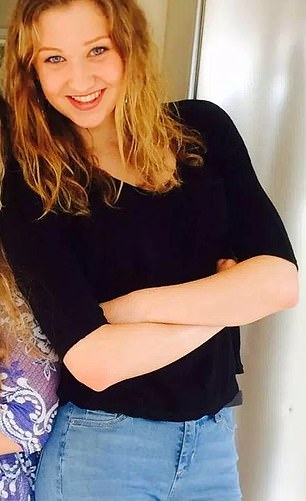 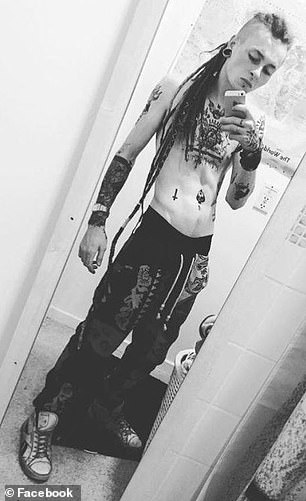 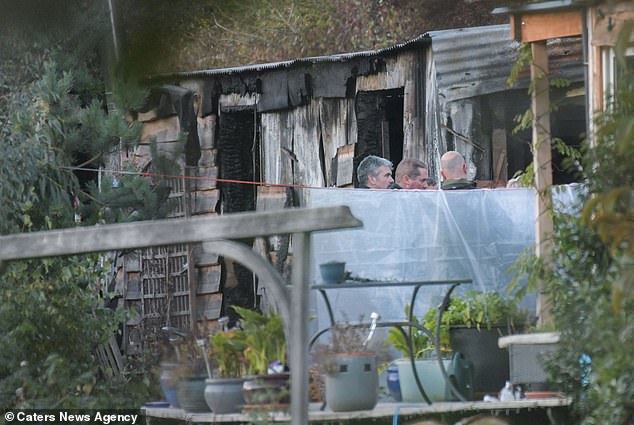 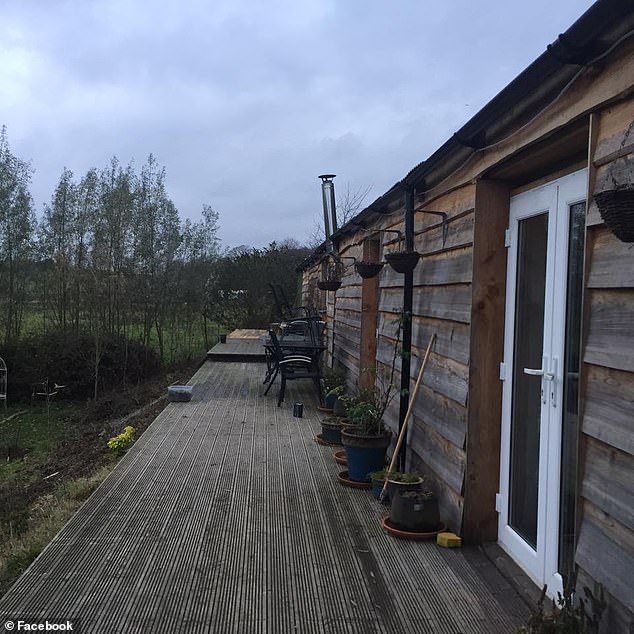 Before: The converted property off the road between Cotheridge and Broadwas in Worcestershire was severely damaged in the fire that killed the young couple

‘She gave up a year ago but I have no doubt if she had carried on swimming she would have qualified for the next Olympics, she was a fantastic swimmer.’

The fire was first reported when paramedics in a passing ambulance spotted it burning as they went by just before 8pm.

Seven fire engines carrying 30 firefighters were scrambled to the property where crews found the pair inside, but nothing could be done to save them.

A cordon was in place at the house, not visible from the road that runs from Cotheridge to Broadwas on Monday, with fire investigators probing the source of the blaze. 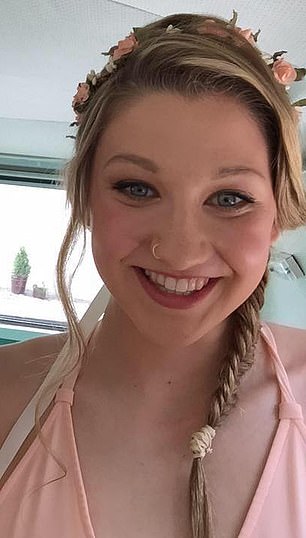 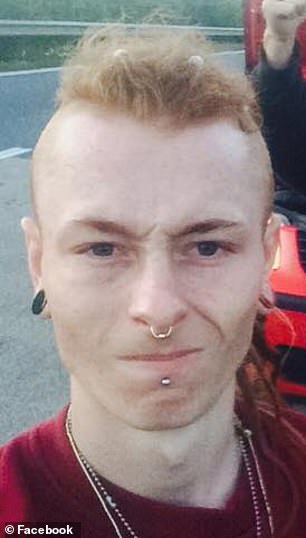 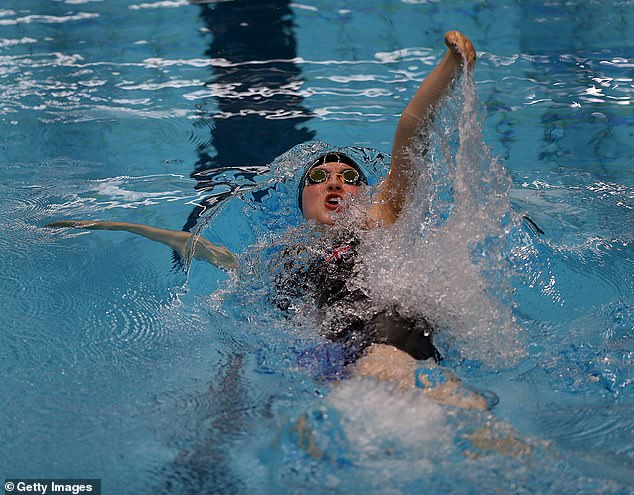 Tazmin (pictured, left, and, right at 2015’s Commonwealth Youth Games) and her boyfriend died in a fire in Worcestershire on Sunday night 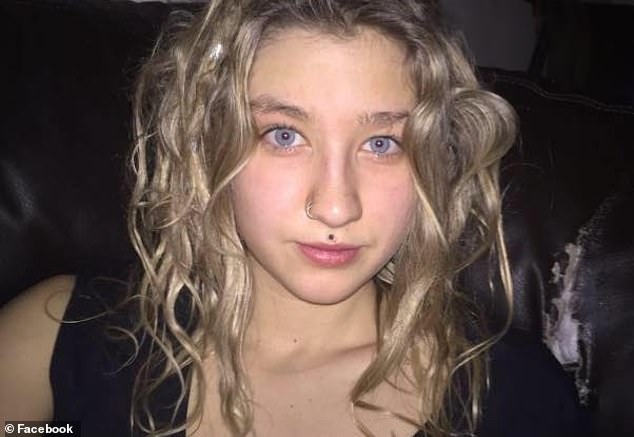 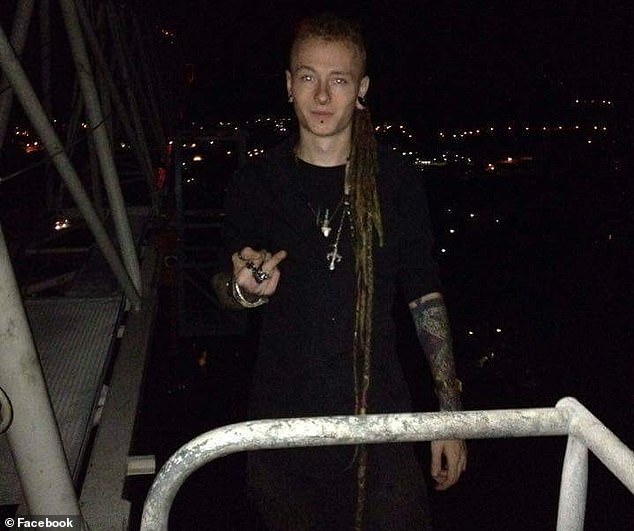 Josh Kirk, 21, (pictured) was also inside the converted rural property when it caught fire

Formal identification has not yet taken place and the cause of the fire is still unknown.

Social media was flooded with tributes to the star swimmer today.

Her team the Ellesmere Titans said in a statement: ‘No words can say what your Titans family are feeling. Thoughts are with everyone whose life you touched #RIPTaz.’

‘There are no words to describe the horror of losing one so young. All at Pershore SC send their thoughts and prayers to her family & friends at this dreadful time. RIP Tazmin.’ 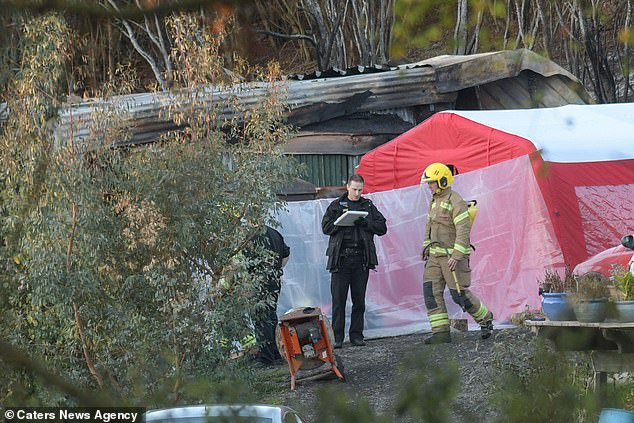 Investigators are pictured at the rural property in Cotheridge, Worcestershire today, where the cause of the fire is still unknown 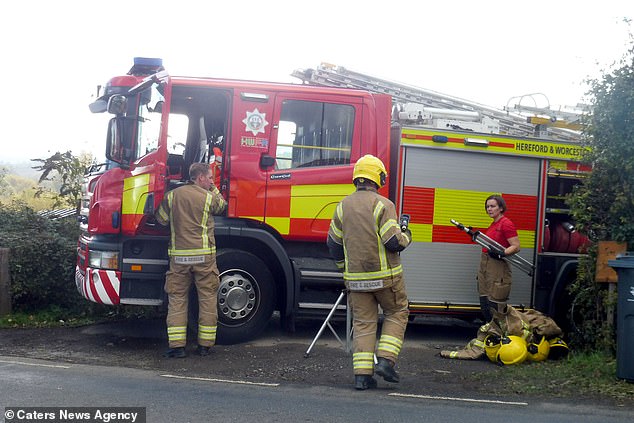 The champion swimmer and her boyfriend died in a fire on Sunday (pictured: emergency services at the scene) 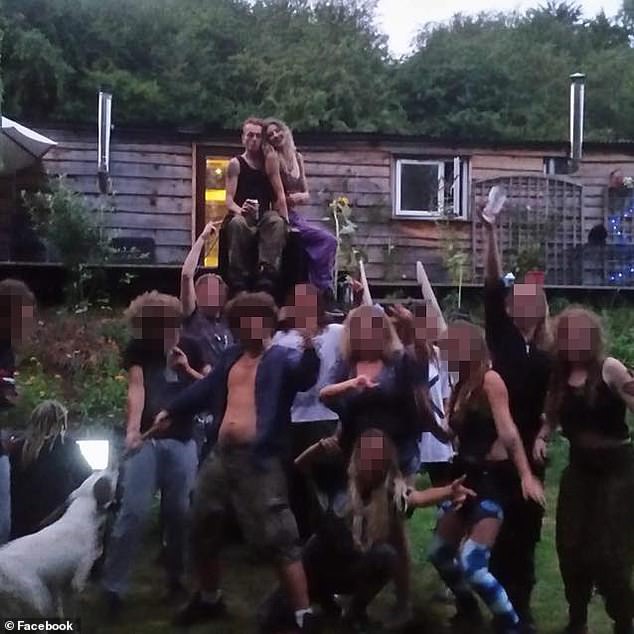 The couple are pictured outside the converted property in Cotheridge, Worcestershire that was engulfed with flames over the weekend

Her boyfriend was also remembered in tributes online, with one reading: ‘I honestly can’t believe it, Rest in peace Josh Kirk You will never be forgotten.’

Another added: ‘Goodbye Josh Kirk. You will be missed dearly as well as Tazmin. Rest in peace. We love you both.’

Detective Inspector Mark Roberts said: ‘We are leading a thorough investigation with the support of partners across a number of agencies.

‘At this stage we are unable to formally release the identity of the 21-year-old and 18-year-old who sadly died, but our thoughts remain with their families.

‘I want to reassure members of the local community that no one is being sought in connection with the incident and public safety is not a concern.’

A Hereford and Worcester Fire and Rescue Service spokesman said: ‘Fire investigation officers have been working with crews and SOCO from West Mercia Police throughout the night to make the property safe and establish the cause.’

‘This is a multi-agency incident and the thoughts of the HWFRS are with the families of the deceased.’ 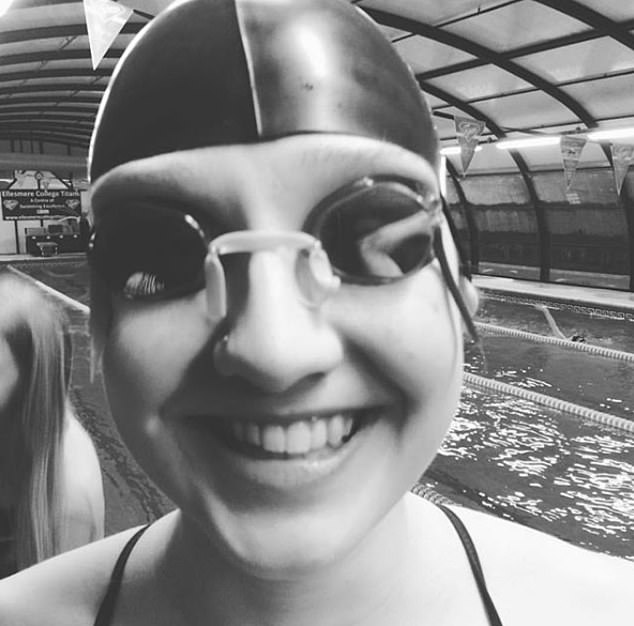 Pictured: Tazmin Pugh, 18, at a competition before she gave up her swimming career 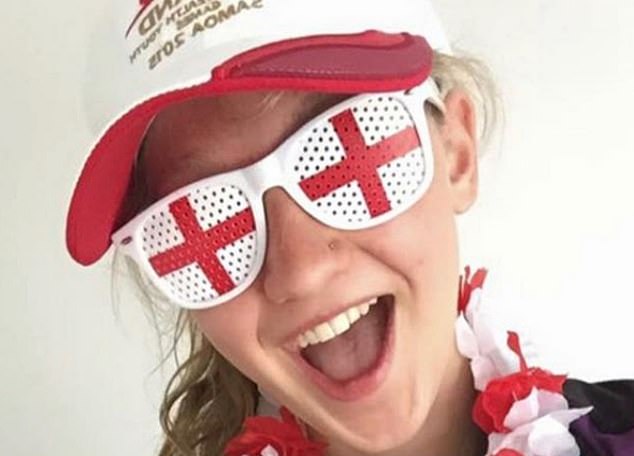