Brits reveal the most middle-class items in their house

What’s the most middle class item in YOUR house? Britons reveal their status symbol purchases – from a special funnel to get rock salt in the grinder to a Le Creuset cat bowl

Homeowners have revealed the most middle-class items they own in a hilarious thread – from spending hundreds on pet amenities to very lavish kitchen equipment.

The Reddit thread was started by a British user who asked internet users across the country to reveal the ‘most middle class item’ in their homes, admitting she owned a ‘ridiculous’ special funnel for getting rock salt into the grinder.

The hilarious answers included a set of golf clubs for children, a Peleton exercise bike worth around £1,500 that’s being used as a clothes horse, and several varieties of obscure cooking equipment.

One London-based user admitted having a Le Creuset bowl for their cat, worth around £25, while another user, from Sussex, owns a fridge just for her skincare products. 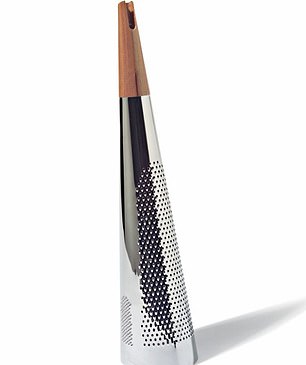 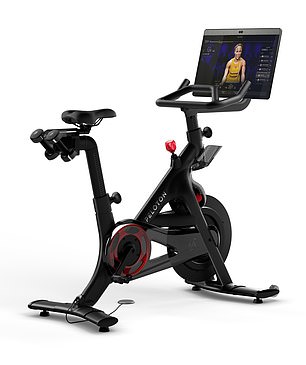 From a tofu press to a skincare fridge, Brits reveal their most middle-class items

Saddles the horses have outgrown

13 kinds of flour and six kinds of rice

Filtered water fountain for the cat

Champagne swords were also among the list, with one British user saying they’re ‘super fun’ but warned they should be used outdoors, because the ‘top of bottle will fly off with some force.’

A Plymouth-based user also admitted to having a lavish cat accessory, writing: ‘Our cat has a Tiffany cat bowl. Tiffany colours with “cat” on the front in black. I bought it for £100 in Heathrow when drunk!’

Another user, from Lancashire, said: ‘It’s a toss up between the whippet or a couple of saddles that got brought home as they don’t fit any of my current horses.’ 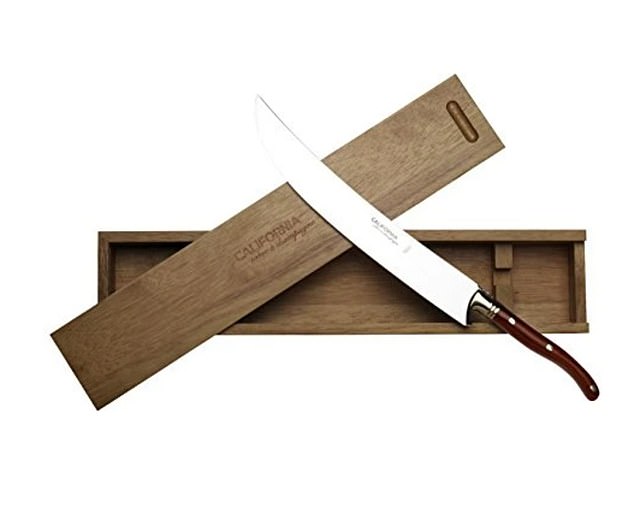 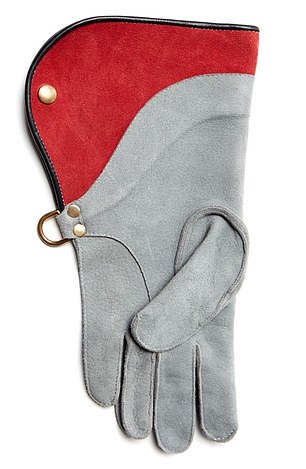 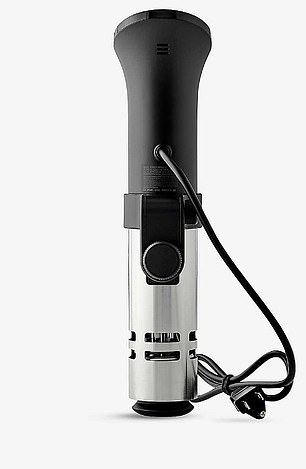 Other users said they had purchased falconry gloves (left, a glove from Purdey worth £195) and a Sous Vide machine (right, an Anova Precision Cooker £200 from Selfridges)

‘I was worried the quails’ eggs I ordered from Ocado wouldn’t come with any, so I ordered a separate jar of it. Happily, they did include a little sachet, so I didn’t need to open the full jar.’

A user from York admitted to having various niche cooking utensils, but said the most middle class is his electric polenta cooker he had imported from Italy.

”It is a large copper pan with a motorised stirrer so you can make polenta without having to stand there stirring it,’ said the user.

Another purchased a Sous vide machine, a machine which keeps water at a temperature to cook vacuum-sealed meat in a temperature-controlled water bath, specifically for sirloin steak.

Meanwhile, one user admitted to owning a falconry glove and another generous cat owner said they had installed a water fountain for their cat – with filtered water.

The Reddit thread was started by a British user who asked internet users across the country to reveal their most lavish items, admitting she owned a ‘ridiculous’ special funnel for getting rock salt into their salt grinder

The hilarious answers included a set of gold clubs for children, a Peleton exercise bike worth around £1,500 being used as a clothes horse and several varieties of obscure cooking equipment

One Brit admitted to having a wine fridge, glasses for different types of grape and an £80 Alessi cheese grater ‘which is barely used.’

‘A very (very) expensive cat flap’, revealed another user. ‘It’s a microchip cat flap and it comes with an app so we can see when our cats come and go.

‘We can see all sorts of funky graphs showing how long each cat has spent outside each day!’

Another UK-based user said: ‘Grapefruit spoons. They’re excellent I highly recommend them for other stuff too, like corner yoghurts or olives and stuff’.