A bubble tea store where a female employee was allegedly slapped and kicked has claimed the man charged with her assault is not one of their workers.

The Fun Tea store in Gouger Street, Adelaide, posted a statement on their front window on Wednesday after the man was arrested, where they also denied the alleged attack was over a wage dispute.

The business said the 39-year-old man accused of assault was a customer who had previously got into an argument with the female worker, 20.

‘During the incident, one of our four female employees was allegedly struck by a customer,’ the statement from the business read.

A man has been charged with assault after he allegedly slapped and kicked a female worker at the Fun Tea store on Gouger Street, Adelaide last Friday night 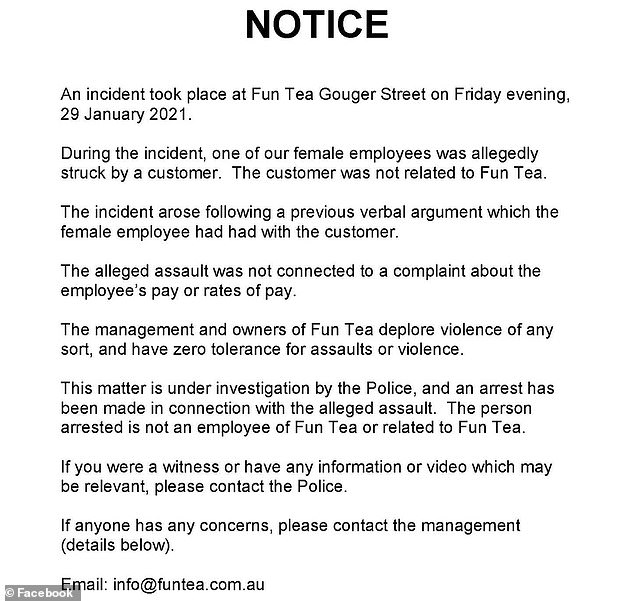 ‘The incident arose following a previous verbal argument which the female employee had had with the customer.

‘The management and owners of Fun Tea deplore violence of any sort, and have zero tolerance for assaults or violence.

‘The person arrested is not an employee of Fun Tea or related to Fun Tea’.

The man was charged with assault on Tuesday evening after footage of the alleged assault on January 29 went viral and sparked outrage online.

The man was bailed to appear before Adelaide Magistrates Court on May 7. 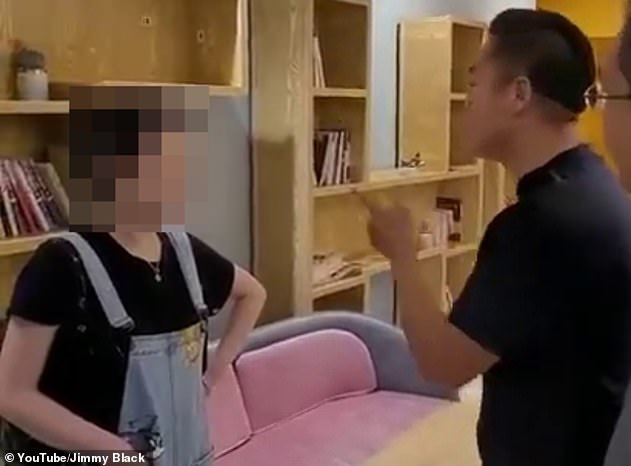 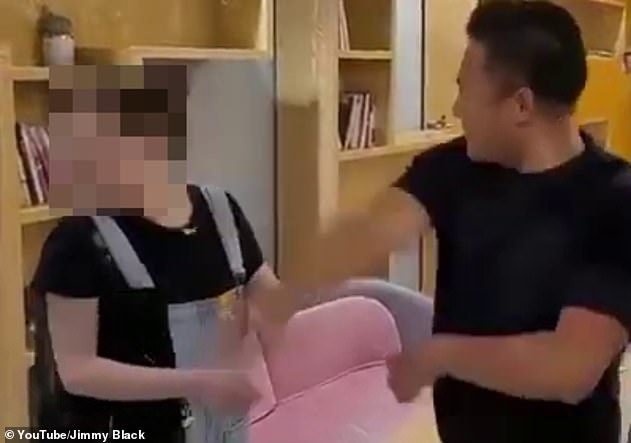 The woman was treated at the scene by paramedics, before being taken to Royal Adelaide Hospital for treatment.

The video of the alleged incident showed a young female speaking in Mandarin to a man in a grey shirt before a second man wearing a black shirt walked into frame.

‘The public would have perhaps seen the footage and may have been horrified by what the saw but let’s wait for the court case and see how that pans out,’ Assistant Commander Linda Fellows said. 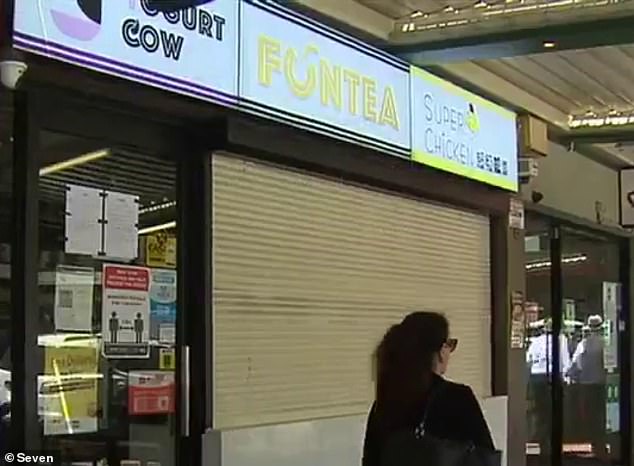 A statement from the Adelaide store said: ‘The management and owners of Fun Tea deplore violence of any sort, and have zero tolerance for assaults or violence’