A Canberra business owner who fired a staffer in September last year for publicly making it known she believed ‘it’s okay to vote no’ has been cleared of any wrongdoing.

It was then referred to the Fair Work Ombudsman (FWO) to decide whether there was any wrong doing by Ms Sims, specifically whether she should have treated Madeline as an employee rather than a contractor and whether she broke the law by firing her at all. 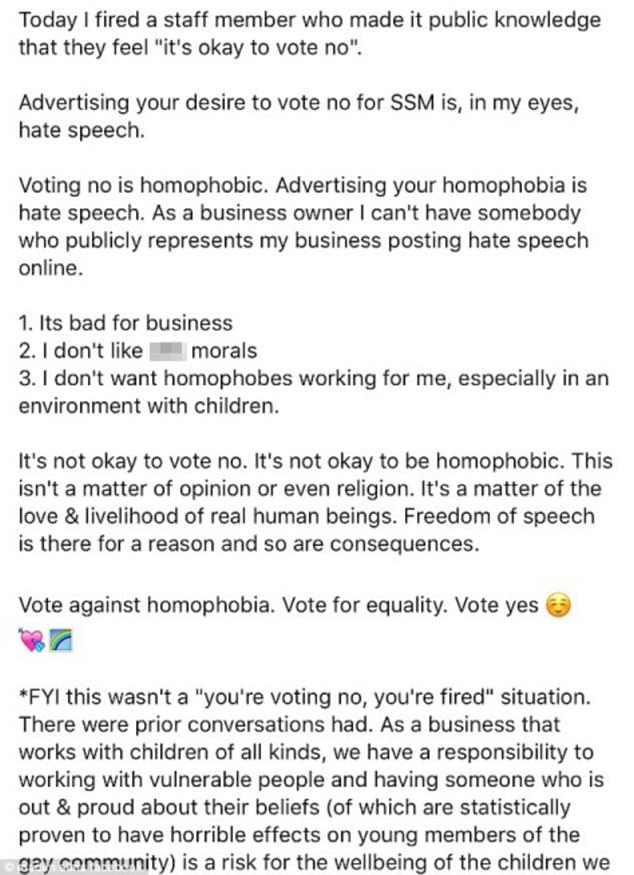 Ms Sims took to Facebook to explain the dismissal at the time, saying she saw the move as ‘hate speech’

According to the ABC a letter from the Fair Work Ombudsman said: ‘The investigation … has not identified any contravention of the Commonwealth workplace laws or the relevant industrial instrument.’

The letter explained discrimination occurred when an employer ‘takes adverse action against an employee because of a protected attribute’.

The letter explains that while FWO found some evidence Madeline was an employee, other evidence suggested it was indeed a contracting-style business arrangement.

Ms Sims told the publication it was a ‘massive weight off her shoulders’.

She said: ‘That business is like my little second baby, my pride and joy … I was very scared of losing that.’

The business owner said at the time that the contractor was known to have worked with the business and often posted images of the parties.

Ms Sims said: ‘That’s not something I want to be affiliated with.’ 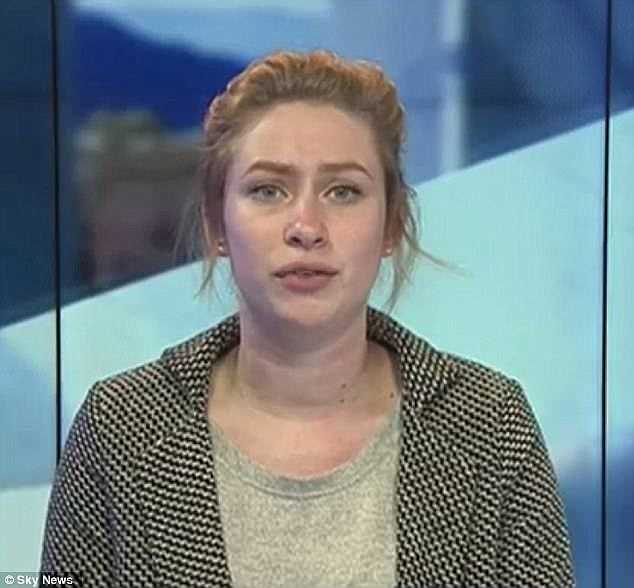 At the time Madeline (pictured) spoke on The Bolt Report about her dismissal, stating: ‘I don’t think that my job should be taken away from me just because I have an opinion that someone disagrees with’ 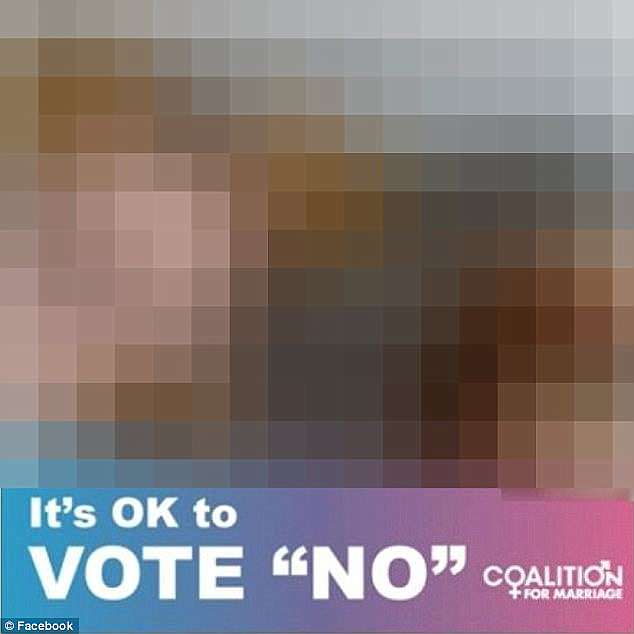 Ms Sims posted about the firing on social media.

She wrote: ‘Today I fired a staff member who made it public knowledge that they feel “it’s okay to vote no”.

She went on to explain that: ‘1. It’s bad for business. 2. I don’t like s*** morals. 3. I don’t want homophobes working for me, especially in an environment with children.’

At the time Madeline spoke on The Bolt Report about her dismissal.

She said: ‘This is a democracy and we were given the options and asked as Australians to vote yes or no and it is my opinion to vote no.

‘I don’t think that my job should be taken away from me just because I have an opinion that someone disagrees with. I don’t think I should have been fired.’ 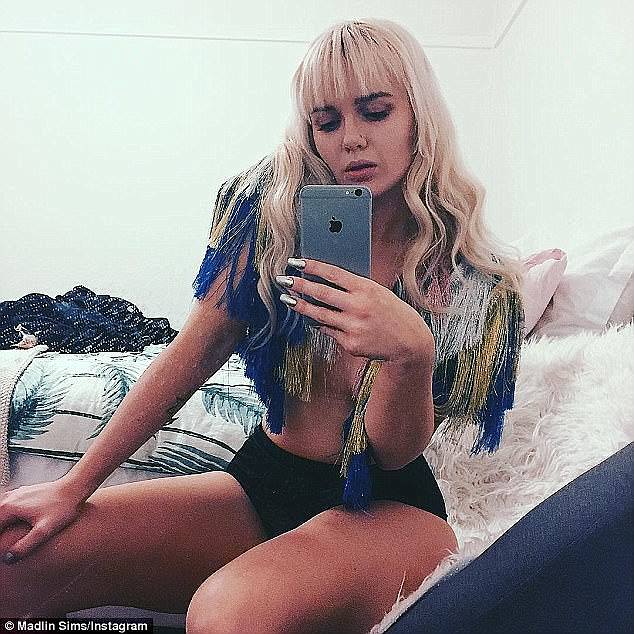 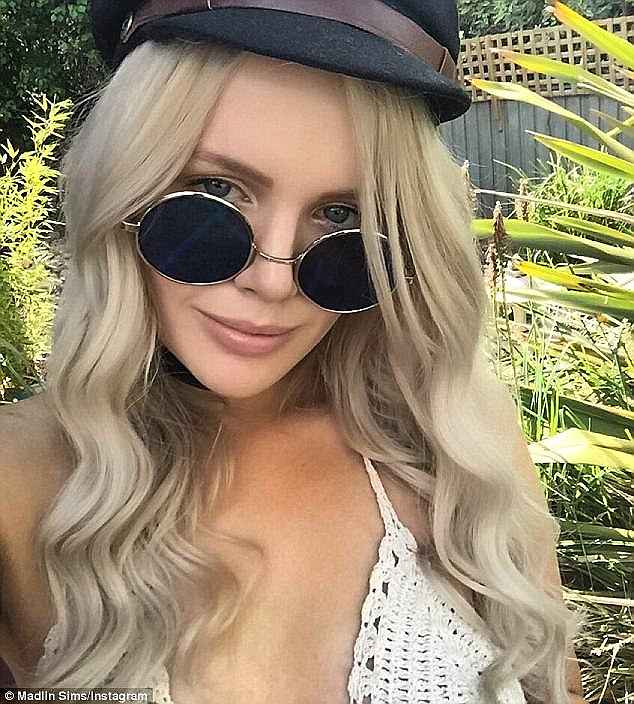 She said it was a ‘massive weight off her shoulders’ and ‘that business is like my little second baby, my pride and joy … I was very scared of losing that’