The new owners of a £5.6million estate have had their attempts to move its leaky swimming pool blocked by conservationists who claim that relocation could cause irreversible damage.

The swimming pool is a main feature of the Boncara estate, near Hampstead Heath in north London, but has not been used in years.

Its unique design has seen it been described in the past as a ‘glass UFO’ and the pool is a Grade II listed structure that was designed by postwar architect James Gowan in 1964.

The swimming pool of the £5.6 million Boncara estate, near Hampstead Heath in north London, is leaky and its owners want to break it down and move it to a different part of their garden

The new owners of the house say that the swimming pool isn’t usable because it leaks when the main drain is filled with water.

They now want to break the structure down and relocate it to another part of their garden.

A planning application submitted to Camden Council reads: ‘It has been identified that the swimming pool as existing is not a functional building for its purpose and has not been used as such for a number of years due to extensive leaks from the main drain both to the main house ground floor and to the garden.’ 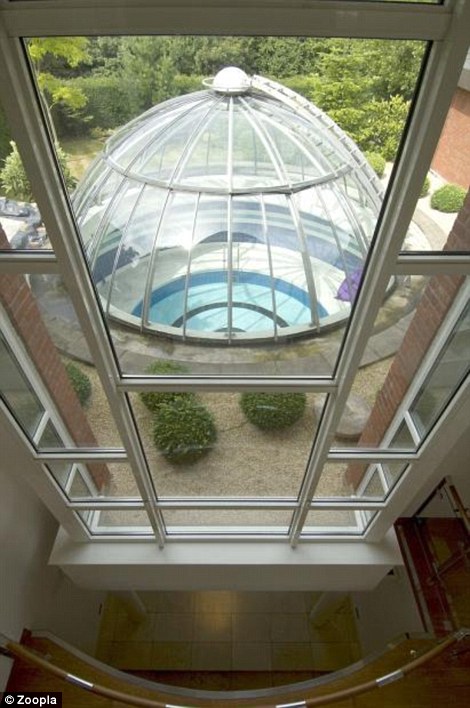 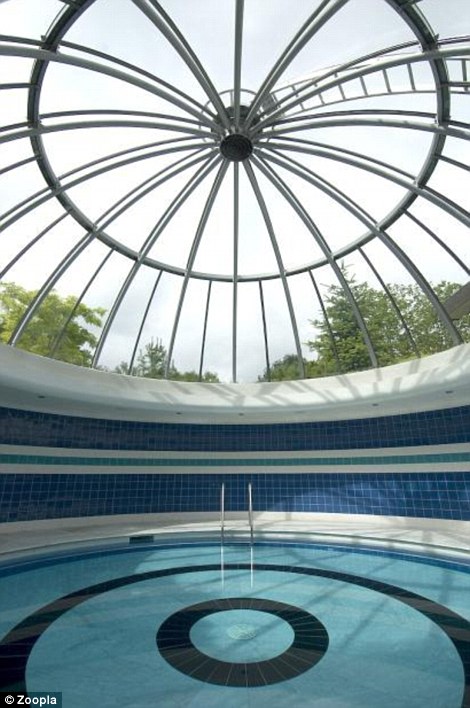 However, their attempts to relocate the pool have been blocked by conservationists who say that the plans will cause significant damage to the pool’s historical and architectural legacy

The application also said that the owners of the estate have been unable to determine the cause of the leaks.

The striking structure was originally part of the nearby Schreiber House in West Hampstead, a four-storey property built for furniture manufacturer Chaim Schreiber.

Later, the grounds were divided and the pool now sits within the neighbouring Boncara estate on Templewood Avenue.

Planning permission has already been granted for other work on the property. 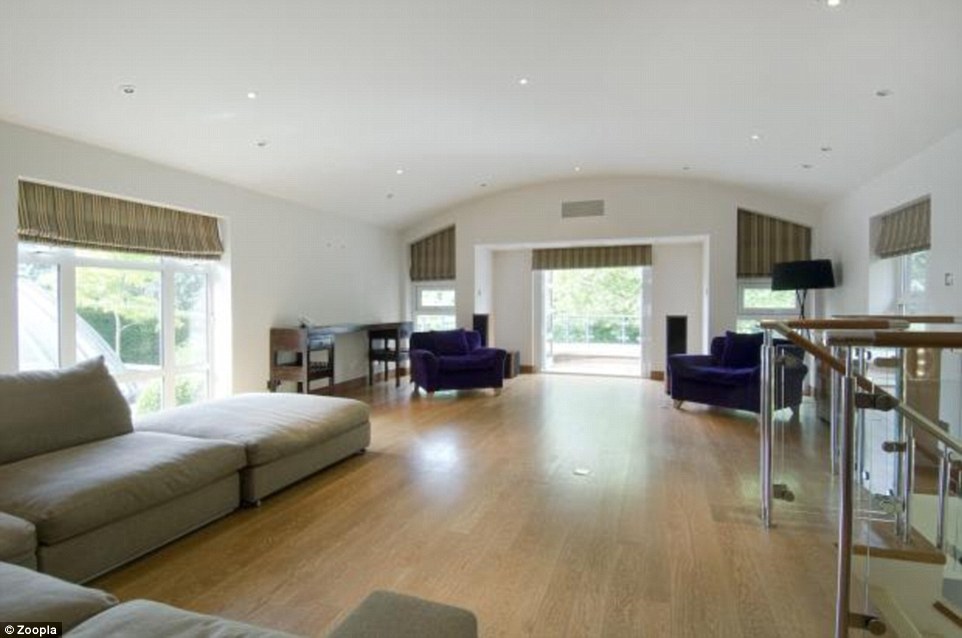 The swimming pool was originally part of the nearby Schreiber House in West Hampstead, but the pool now sits within the neighbouring Boncara estate on Templewood Avenue (pictured)

In its letter to Camden Council, the Twentieth Century Society called on the plans to be rejected and said that the grade-II listed structure is too important to dismantle.

The society campaigns to protect buildings from the twentieth century and said that it the relocation of the pool should be treated as demolition.

Gace Etherington, of the society, said: ‘We remain unconvinced that sufficient investigation has been carried out to ascertain the cause of the leak to the pool and we are not confident that the deconstruction and relocation can be carried out without damage to the original fabric.’

However, the group did acknowledge that the division of the garden had ‘greatly damaged’ the historic and architectural significance of the pool structure. 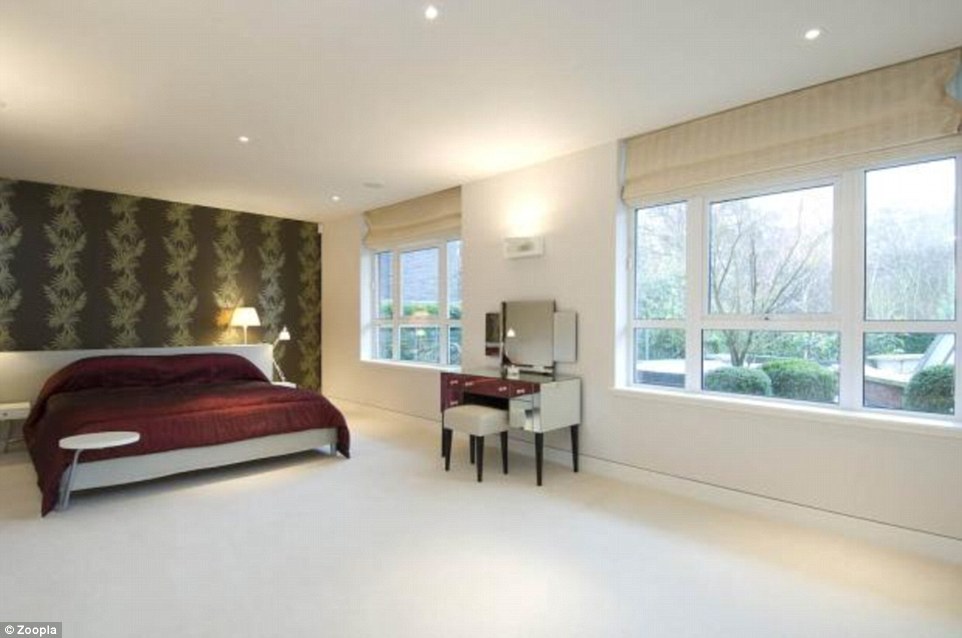 The stunning property was purchased for £5.6 million and planning permission has already been granted for other work on the property

Others have also called on the council to reject the plans with one neighbour saying that the reconstruction of the pool would ‘be an irreversible erosion of the pool’s authenticity’.

Architect James Gowan died in 2015 and is best known for his collaboration with James Stirling on the University of Leicester’s Engineering Building.

Schreiber House was Gowan’s first commission after he and Stirling ended their partnership.

It is considered ‘one of the most significant townhouses of the postwar period,’ according to Historic England.

At the time of its construction, the swimming pool was described by Architectural Review as ‘a glass UFO alongside Hampstead Heath … both graceful and technically striking’. 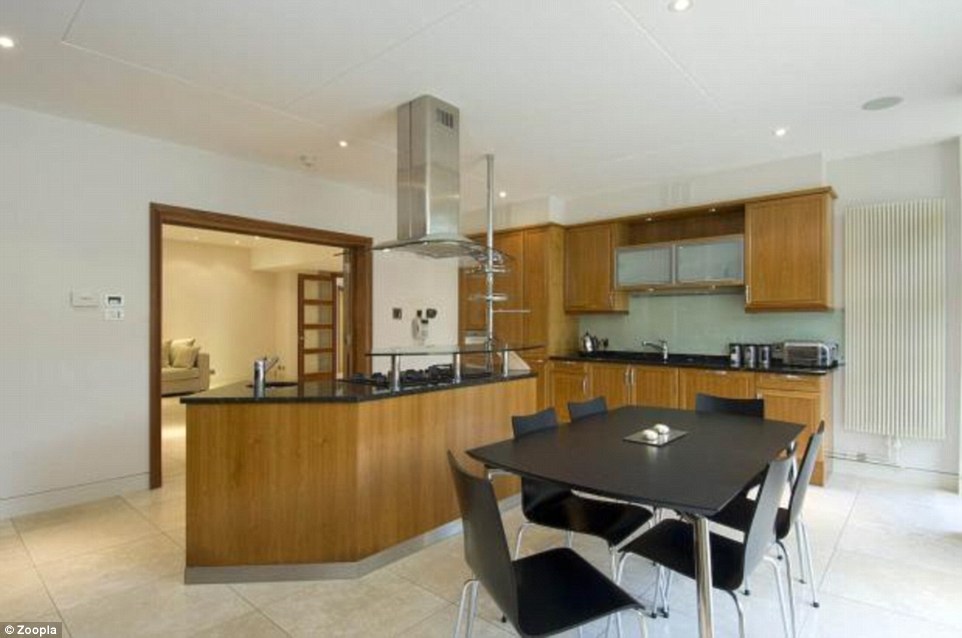 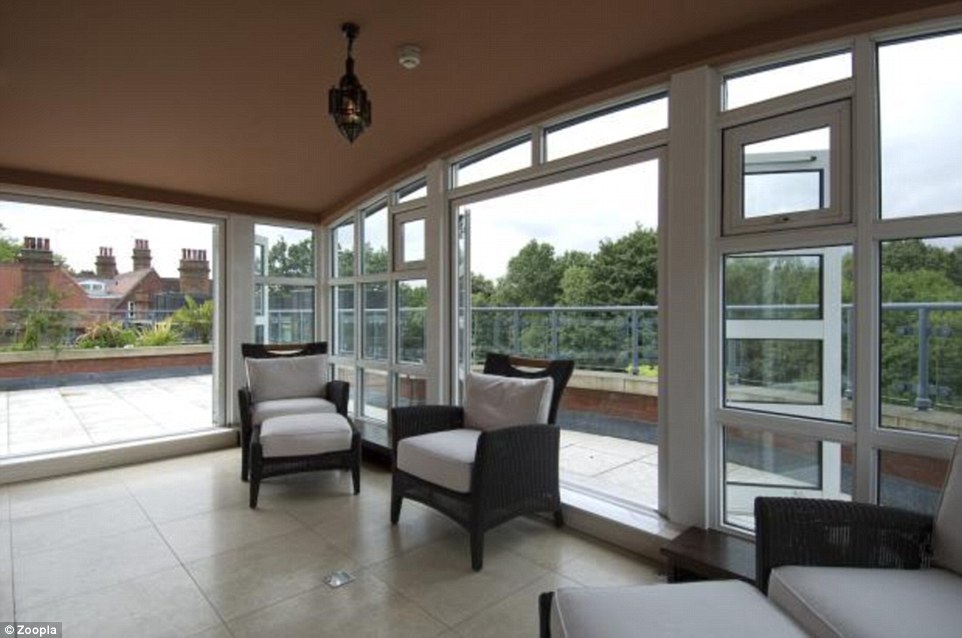 When it was first built, the swimming pool was described by Architectural Review as ‘a glass UFO alongside Hampstead Heath … both graceful and technically striking’