A kickboxer with a ‘short fuse’ who allegedly punched a DJ to death at a Christmas party is arguing the man could have died from other causes, a court has heard.

Javen O’Neill made another unsuccessful bid for bail on Thursday, eight months after he was charged with the murder of 28-year-old Chris Bradley, known as DJ Dad Bod, at a Byron Bay house party on Christmas Day in 2017.

The NSW Supreme Court previously heard the 25-year-old punched Mr Bradley to the head more than once before the DJ dropped to the ground and died from blunt force trauma. 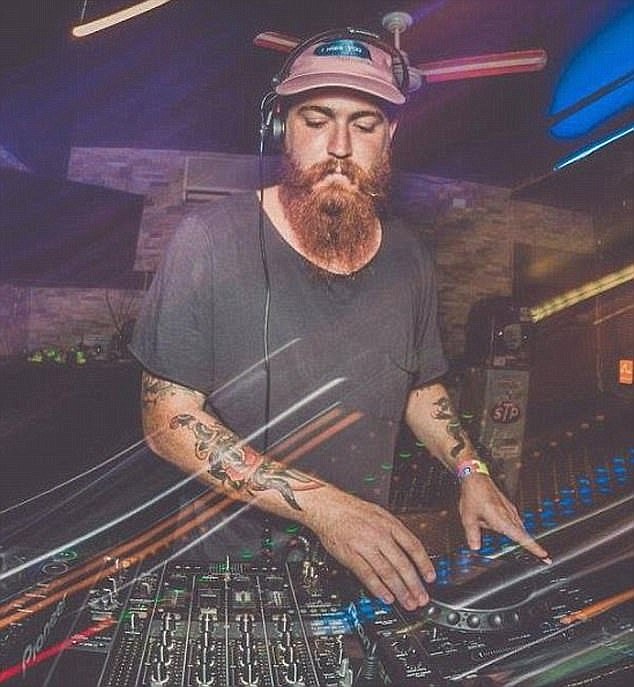 Bradley, known as DJ Dad Bod, was killed at a Byron Bay house party on Christmas Day in 2017

It’s alleged the man with Muay Thai boxing training and an ‘underlying short fuse’ said afterwards that Mr Bradley was being a ‘smart arse’.

The court heard he was found to have had cocaine in his system and another forensic pathologist said possible causes of death included not only blunt force trauma but drug ingestion or natural causes.

The expert said any alleged punches may have been of ‘no more than moderate severity’, the court also heard.

But Justice Robert Allan Hulme said he didn’t think the forensic pathologist was suggesting something minor or significant. 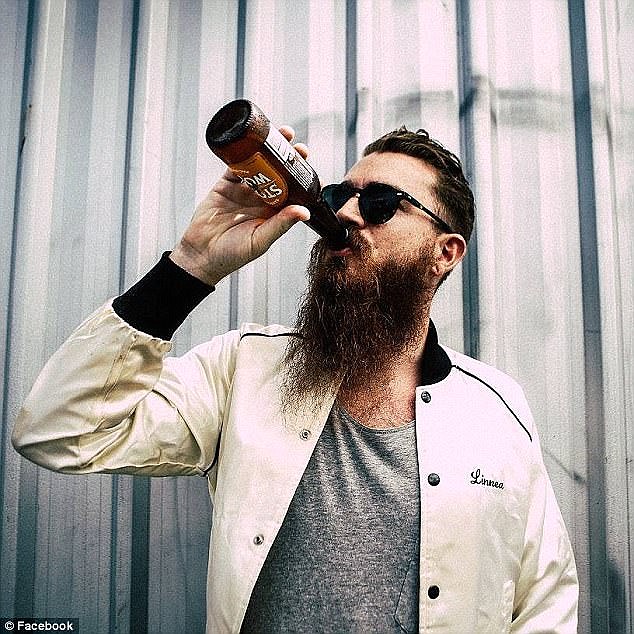 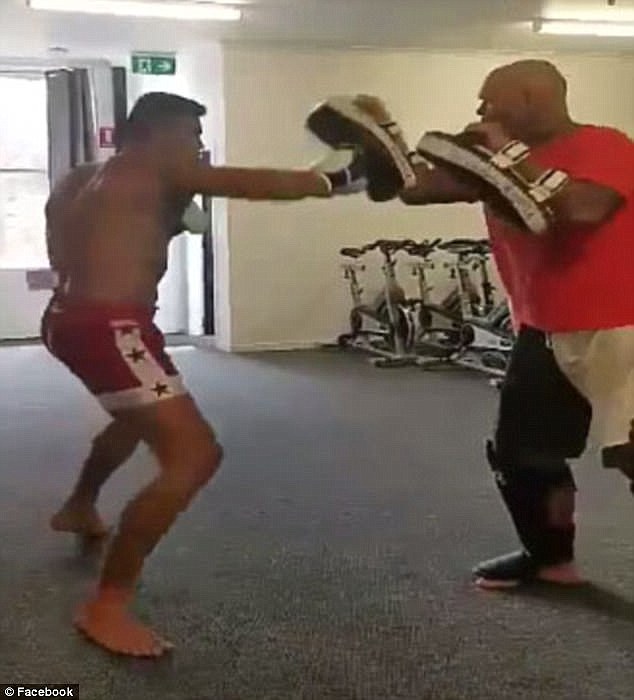 The judge in his bail decision said that a jury ‘using its common sense’ and considering all the evidence would likely have little difficulty finding in favour of the Crown’s alleged cause of death.

The court has heard that O’Neill – ‘a big guy’ – got into fights, suffered mood swings and had trouble controlling his anger.

‘It has been said that he has another side to him that he can switch on someone very quickly,’ the judge said.

He said O’Neill hadn’t shown why his detention was unjustified in light of the reasonable strength of the Crown case and concerns he could seriously offend if he was released. 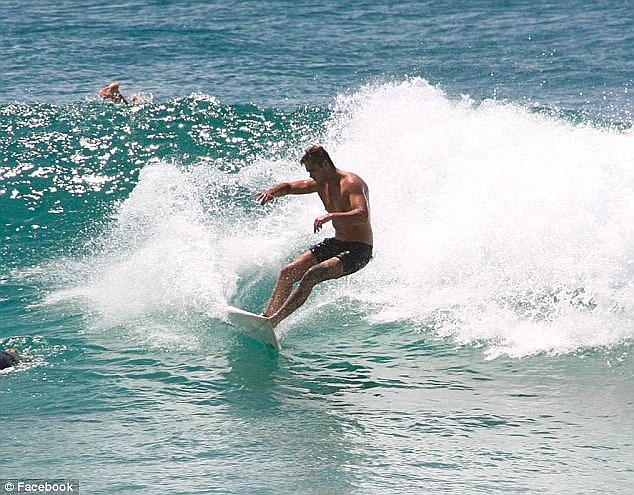