The Carabao Cup final could now be played in front of supporters after the EFL pushed for the match to be included in a schedule of test events for the return of fans.

The EFL’s showpiece final, which will be contested by Manchester City and Tottenham Hotspur, was originally excluded from the list of pilots, but the league’s chairman Rick Parry has kept up a determined campaign, which sources say is bearing fruit.

The government is planning to test how spectators and audiences can safely attend sport, business and cultural events in April and May, as the country follows Prime Minister Boris Johnson’s roadmap to easing coronavirus restrictions.

As well as the Carabao Cup on April 25, Sportsmail reported last week that the FA Cup semi-final on the weekend of April 17 is also believed to be on the list, along with an unnamed horse-racing meeting. 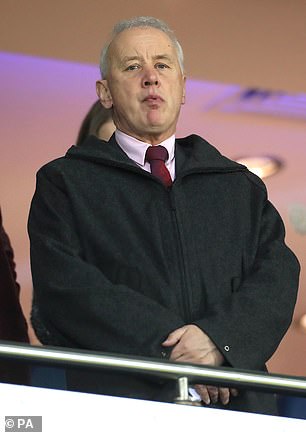 The EFL was disappointed that its flagship final had been overlooked, while two FA events were on the list and the Premier League was expected to have the opportunity to stage at least one round of fixtures in front of fans.

Last week, Parry made no secret of his desire to see some supporters at the Carabao Cup final.

It is ‘the pinnacle of the season and a really important event’ he told Sky Sports, when asked about the attendance of fans.

And now sources close to the discussions have confirmed it is being considered alongside the FA Cup semi-final and FA Cup final.

The FA Cup final on May 15 and the World Snooker Championships at The Crucible in Sheffield beginning on April 17 have already been confirmed by the Department for Culture Media and Sport.

Last season’s final was played just over two weeks before the first national lockdown in front of 82,000 people. Manchester City lifted the trophy following a 2-1 victory over Aston Villa.

However, the number of fans allowed to attend the event at Wembley this year – and the FA Cup matches – will be closely controlled and may yet be limited to people who live near the stadium. 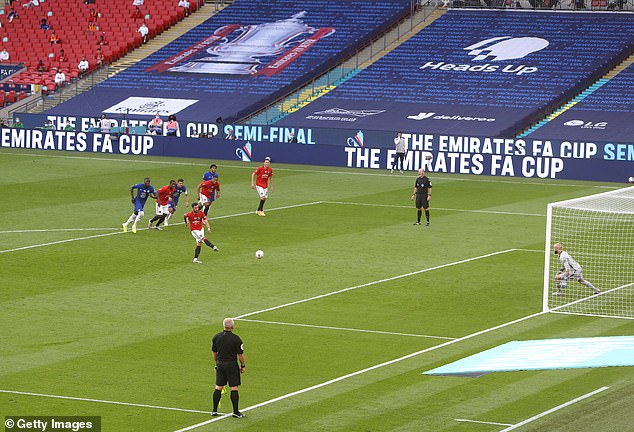 The decision on how many can attend will be set by scientists and government officials, taking into account the view of local Safety Advisory Groups (SAGs), which are made up of the emergency services and the council in each area.

For Wembley, the SAG at Brent Council must agree the crowd capacity and while the borough’s infection rate is now below the national average, the area has suffered badly from coronavirus during the pandemic.

Brent was one of the worst affected areas in the country with 40 people losing their lives to COVID-19 in just a handful of streets in Harlesden and the local hospital, Northwick Park, declared a critical incident. 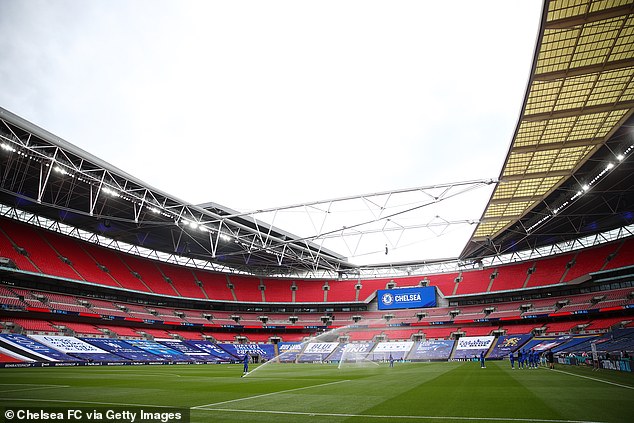 Sources close to the discussions over crowd size expect the numbers to be very small at first and the FA Cup semi-final may not have more than 5,000 people present in the 90,000-capacity stadium.

The government has yet to finalise exactly how the test events will work, including if long-distance travel will be allowed for fans who want to support participating teams.

In addition to designing an event that is a useful test of safety procedures, it adds an additional layer of complexity where one team is based in London and the other is not, as is the case in the Carabao Cup Final.

Broadly, events are expected to involve pre- and post-testing of spectators for Covid, combined with vaccinated spectators.

The test events will be designed  to enable capacity crowds to return to events.