The mum of an Indigenous schoolboy who died after allegedly being bashed with a metal pole has thanked Prime Minister Anthony Albanese for condemning the attack.

Mechelle Turvey – whose son Cassius, 15, died in hospital 10 days after the October 13 attack – was distraught as she gathered with hundreds of friends, family and supporters in Perth on Saturday.

She said Mr Albanese’s comments were ‘the words the whole country has been waiting to hear… they’re just words but they mean so much to us’.

Mr Albanese offered his sympathy to the family on Friday and said the alleged attack was ‘clearly racially motivated’.

‘We are a better country than that, and my heart goes out to the family and the friends,’ he added.

Mechelle Turvey and Cassius Turvey (pictured together). The 15-year-old died after he was bashed walking home from school 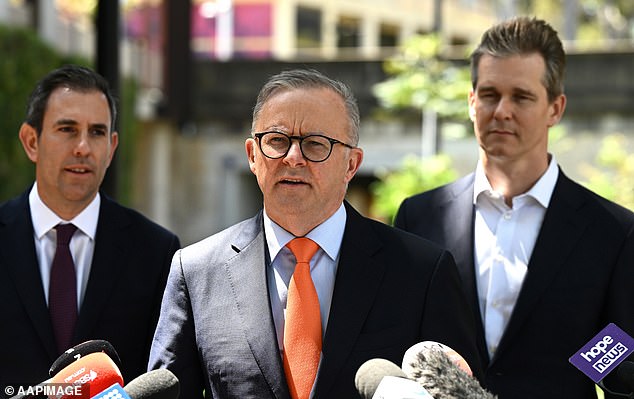 Ms Turvey said the comments showed the PM was ‘on the same page as our hearts’.

‘He (Cassius) is not just my loss, he’s everyone’s loss, even people that didn’t know him,’ she told 9News.

‘This is the worst thing to happen but this (the gathering) is just amazing, it’s just bringing community together. This is black and white, you can see the diversity of people here.’

She said she would like to hear similar comments from Western Australia Police Commissioner Col Blanch.

The state’s top cop previously said that Cassius may have been ‘in the wrong place at the wrong time’, a comment that sparked outrage online. 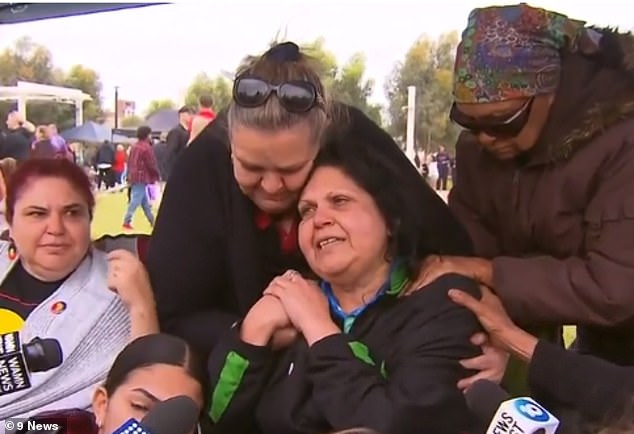 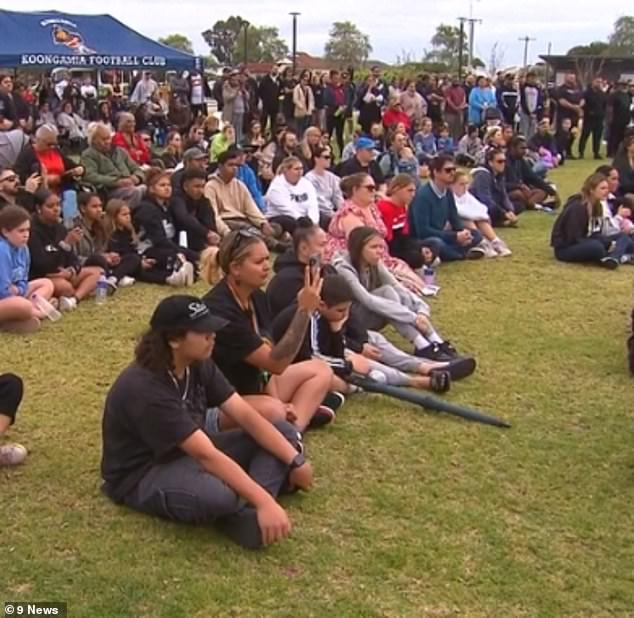 He told 6PR radio earlier this week that the alleged attack was sparked by a ‘damage incident’ where windows had been broken.

Host Gareth Parker asked Cmr Blanch if police had any evidence to suggest Cassius and his friends had been involved in the damage incident.

‘At this point in the investigation, we’ve got nothing to suggest that,’ he said.

Some social media users accused Cmr Blanch’s of ‘victim blaming’ while others said police were refusing to see the incident for what is is – ‘clear racism’. 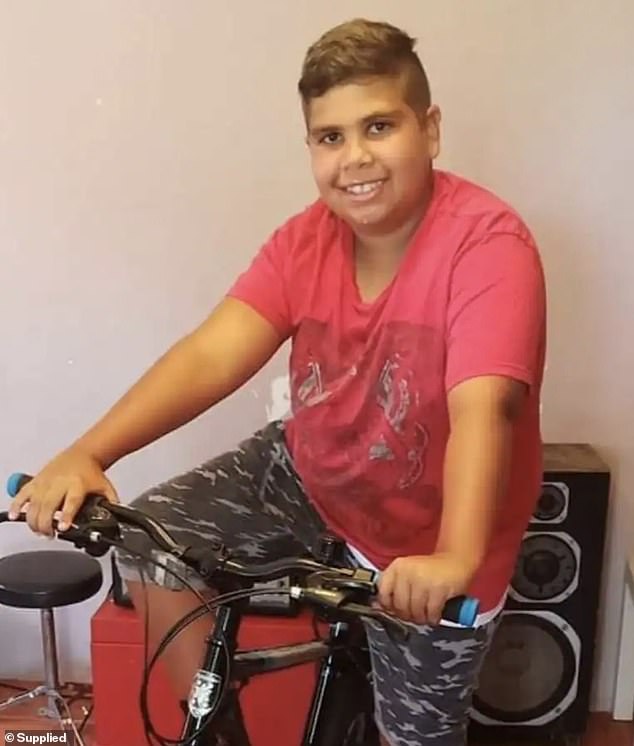 But one commenter defended the top cop saying: ‘He was saying the police were looking into whether it was mistaken identity, in trying to identify a motive’. 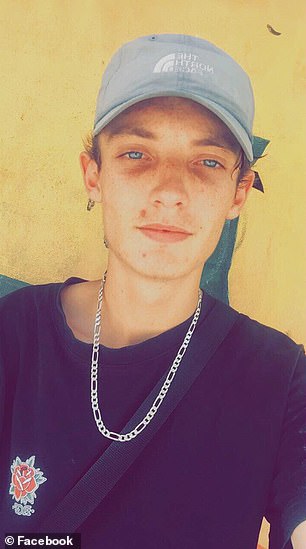 One of the alleged attackers was 21-year-old Jack Steven James Brearley, (pictured) who has been since been charged with murder

Commissioner Blanch insisted police were not ‘operating on any principles of racism or motivations at this point,’ and that investigations were ongoing.

Cassius was walking home from school with friends on October 13 in Perth when a group of men allegedly chased the boys with a machete and metal pipes.

While his friends took cover in a local TAFE, Cassius was caught by the group and was allegedly severely beaten, sustaining severe head injuries in the attack.

The girlfriend of Jack Brearley, the man accused of Cassius’ murder, was the alleged driver of the group’s getaway car.

Police allege she was also on bail for multiple assault charges.

The woman is understood to have been behind the wheel of the black utility when it pulled up beside the teenagers on Paterson Drive in Middle Swan.

The boys claimed she yelled racial slurs from the vehicle before her boyfriend Jack Brearley, 21, allegedly beat Cassius.

Mr Brearley has been charged with murder over the attack and his girlfriend is currently cooperating with WA Police, the West Australian reported.

She is set to appear in Perth Magistrates Court next month for unrelated charges including two counts of common assault, one count of possessing cocaine and one count of attempted aggravated robbery.