Celebrity Breakups that Shocked Us 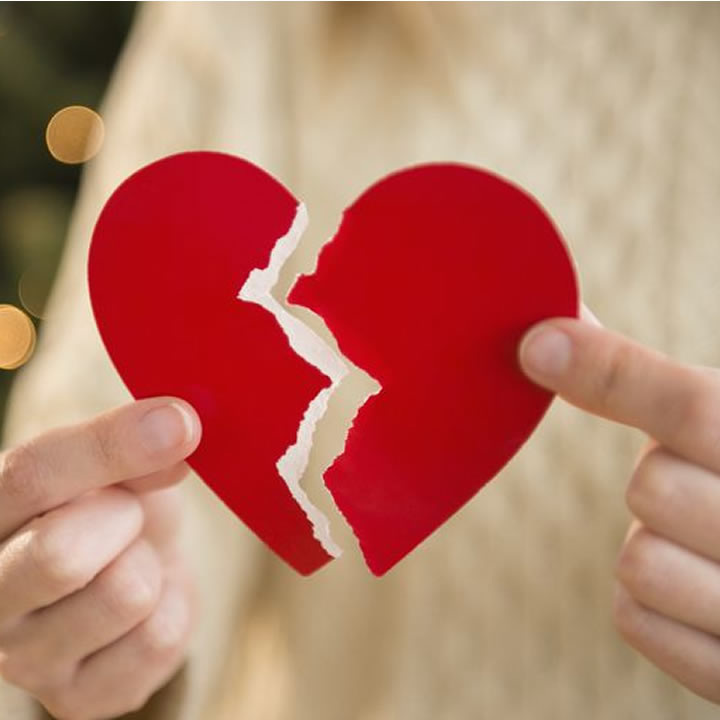 In today’s day and age, celebrities take up approximately the same amount of space in our brains as our friends do, especially when it comes to gen Z. We know everything about them, or at least everything that they are willing to share or that media journalists dig up. One of the most wanted information about celebrities is their love life. Unfortunately, this decade has given us some of the most shocking celebrity breakups.

It’s no secret that people give celebrities a God-like stature and put them on pedestals. There are various reasons why we follow, idolize and want to know everything about people, whom we consider celebrities.

“Love doesn’t exist,” we say, after reading yet another story of a celebrity breakup. We most likely don’t know the people involved, let alone have a close relationship with them, and yet, we mourn the tragedy on social media as if it’s our personal loss. We even share some breakup advice in hopes of repairing their broken hearts. That’s how big of an impact celebs have on us.

As much as these breakups hurt us, they represent new beginnings, and we often get even more excited when a celebrity finds another partner that is better for them than the previous one. The latest news that disrupted the whole internet was when the one and only Adele posted a picture with her new boyfriend Rich. Fans couldn’t be happier about her finally finding new love.

It first appeared in February of this year when TMZ reported that Kim Kardashian has filed to divorce Kanye after seven years of marriage and four children named Chicago, Psalm, Saint, and North.

The now ex-couple has agreed to joint physical and legal custody of their children, leading us to believe they separated amicably, or they want us to think that they did. Nonetheless, this breakup surprised a lot of people, and our hearts are still wounded.

Since the news shed light in the media in May of 2020, many fans have been curious to know why Megan and Brian divorced. Some people were speculating that it was because of Megan’s new boyfriend, Machine Gun Kelly, while others believed Megan’s world about “irreconcilable differences.”

Brian spoke about their relationship on the podcast he runs. He stated that the split happened after Megan returned from filming a project in 2019.  Brain said that he was shocked when Megan told him she wanted to file for divorce and that although he was upset at first, they eventually agreed that that’s what’s best for them and their children.

The number of people who religiously followed and worshipped Channing and Jenna’s relationship was insane and still is today, even though the couple is no longer together. As you probably already know, Dewan and Tatum’s love story began on the set of the film Step Up back in 2006.

They stated that they felt weird even having to announce their breakup to the world but understand the consequences of the lives they’ve chosen to lead, on which they are eternally grateful.

Additionally, they said that there were no secrets or salacious events prior to making this decision, but rather they are just best friends that realized it’s time to take some space and live the most joyous and fulfilled lives individually.

As you already know, Angelina Jolie & Brad Pitt were considered one of the hottest couples of all time, and their relationship was one of the most praised and followed ones in the whole history. So, accordingly, when they announced their split, the entire world was shaken to its core.

This beautiful ex-couple met on the set of Mr. and Mrs. Smith in 2004 and confirmed their relationship via a W magazine photoshoot a year after. The couple got married in August 2014 and announced their separation in September 2016. Unfortunately, their love was not meant to be.