Championship round-up: Stoke get vital win while Wigan drop out of play-off places

Goals from Bruno Martins Indi and Tom Ince earned Stoke a much-needed Championship win as they beat Bolton 2-0 at the bet365 Stadium.

The first real chance of the game fell to the visitors when Will Buckley’s cross from the left deflected off City captain Ryan Woods, the ball fell to Josh Magennis who steered his volley just over Jack Butland’s crossbar. 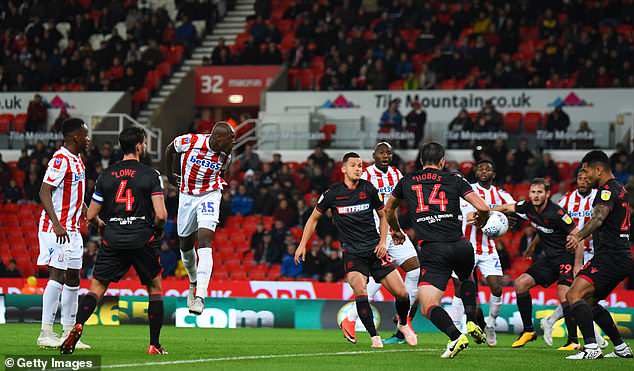 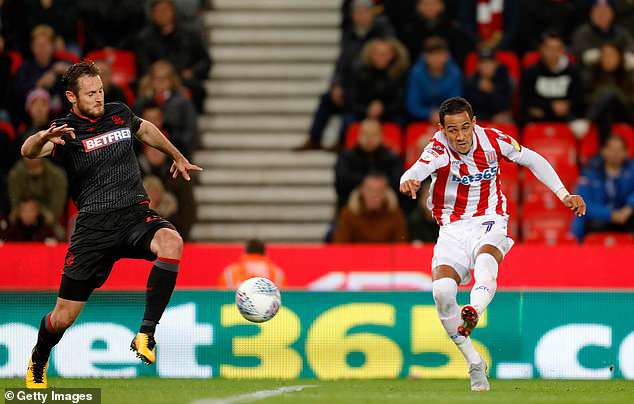 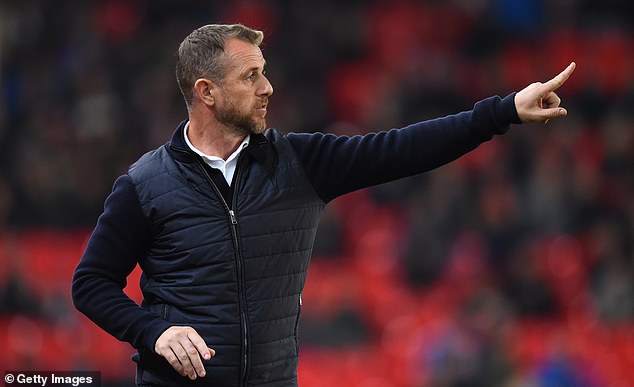 Up the other end, Bolton goalkeeper Remi Matthews was forced into action, pushing Ince’s powerful drive from outside the penalty area away for a corner.

Stoke led 10 minutes in when Ince’s inviting corner from the right was met by Martins Indi, who powered in a free-header from eight yards out beyond Matthews’ dive and into the bottom left corner.

The Potters had openings to extend their lead with striker Benik Afobe scooping a shot way over the crossbar when well positioned yards from goal.

Wanderers’ skipper Jason Lowe came to his side’s rescue when his valiant sliding block thwarted Bojan’s effort while Matthews had to keep out Saido Berahino from a tight angle. 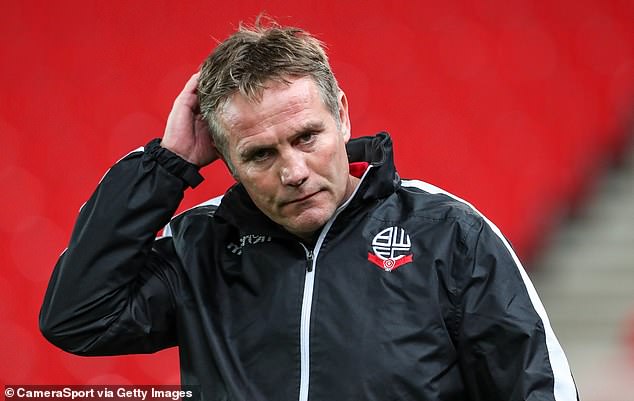 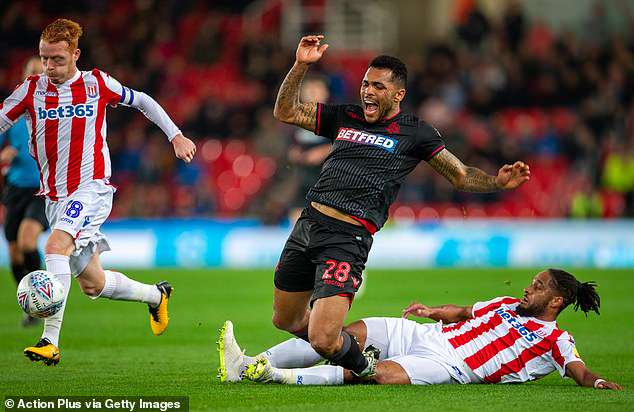 As play resumed for the second-half, Stoke started on the front foot, with Ince testing Matthews again as the Bolton stopper beat away his free-kick from 25-yards.

Bolton, searching for a leveller, saw a good move worked out to Craig Noone on the right, with the midfielder cutting inside onto his left foot, but his effort was held by Butland.

Afobe saw an opportunity go begging against his former loan side, latching onto Erik Pieters’ cross from the left to thump a strike towards goal only to see it held by Matthews.

Bolton then had a goal disallowed in the 66th minute when Erhun Oztumer’s corner from the right was headed in at the back post by Magennis, however referee Jeremy Simpson chalked off the strike after adjudging the forward to have fouled Ashley Williams.

Growing with confidence, Oztumer tried his luck for Parkinson’s men, getting the better of Joe Allen After receiving a throw in from Pawel Olkowski, the midfielder thumped a shot from 18-yards that crept narrowly wide. 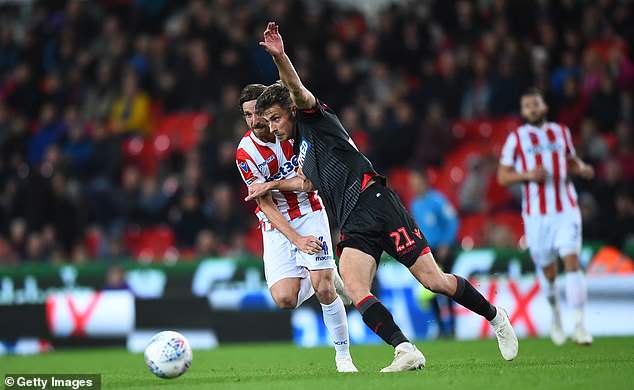 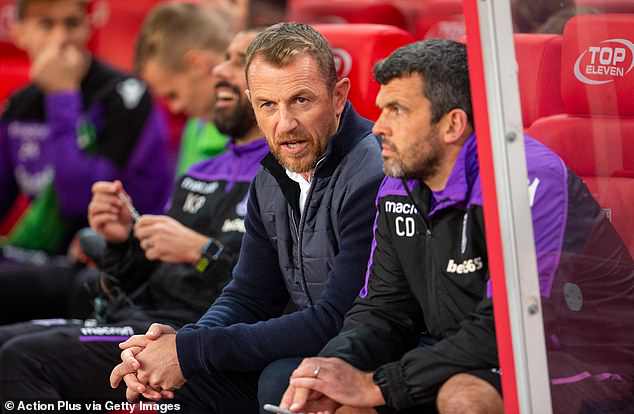 But Stoke doubled their lead with 74 minutes on the clock when substitute James McClean’s cross from the left found its way to the impressive Ince, who beat Jonathan Grounds before slamming low right-footed past Matthews.

Ince nearly notched his brace late on, but saw his dinked effort following a mazy run from the right diverted over by Olkowski.

The win, Stoke’s third of the season, lifts some pressure off under-fire boss Rowett.