Channel 10 is axing its breakfast news show as the network struggles with poor ratings, with bosses warning of job losses.

During its first five days on air, the show drew an average of just 17,000 viewers across the five major cities.

Staff have been told by network boss Bev McGarvey that she can’t promise there will be no job losses.

Studio 10 will now air from 10am – midday as the original host Sarah Harris leaves to replace Carrie Bickmore on The Project.

According to an insider, things are ‘worse than imagined’ as 10 fiercely battles it out with rival stations in a desperate bid to attract advertising dollars.

Staff were left devastated when owner Paramount announced there will be no Christmas celebrations at the last hour.

The insider said Paramount is cutting back on everything from hiring new staff to paying for the office bash as it battens down the hatches. 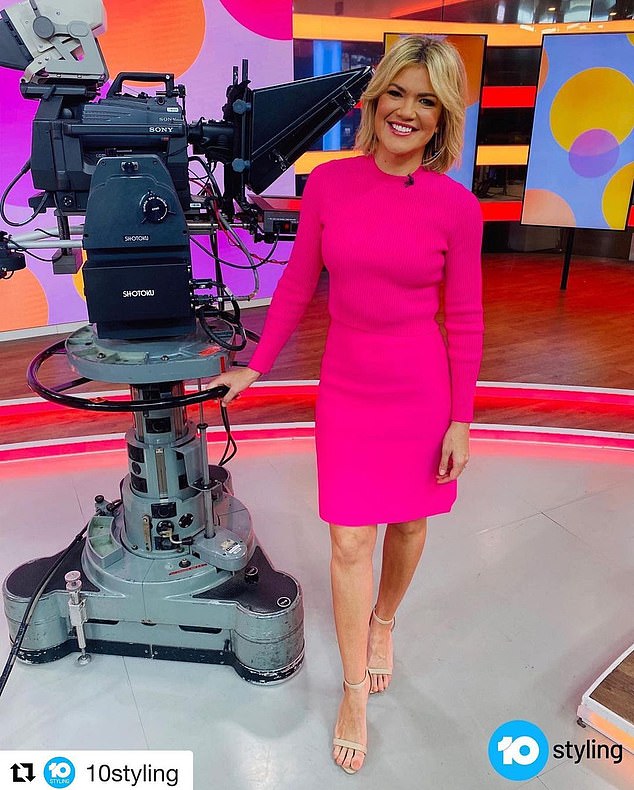 ‘This year’s Christmas party was called off. Management said there was nothing to celebrate for 10,’ the source said.

‘Everyone is p***ed off because they just wanted to let their hair down. It’s not the staff’s fault people don’t care about these shows anymore and people aren’t tuning in.’

10 skipped its end of year party in 2021 due to lockdown restrictions. The pandemic also wreaked havoc with television production schedules and sparked a media revenue crash.

According to filings with ASIC, the ViacomCBS-owned network booked a bottom-line loss for calendar year 2020 of $3.4 million.

The network has plunged behind the ABC as Australia’s fourth most-watched free-to-air network following a year of disastrous ratings and high profile exits from their top talent.

The network’s investment in reality television has also been an utter disaster this year, with both new and old shows tanking in the ratings.

Insiders claim the network is ‘lacking direction and morale’ while dejected staff at the embattled network complain it feels like ‘a sinking ship’ as more high-profile talent continue to flee.

However, they’re hoping to turn things around in the new year by giving some of their most trusted properties a mini makeover.

The Bachelor franchise is also getting a revamp, with three-leading men set to front the new season, appropriately titled The Bachelors, in January. 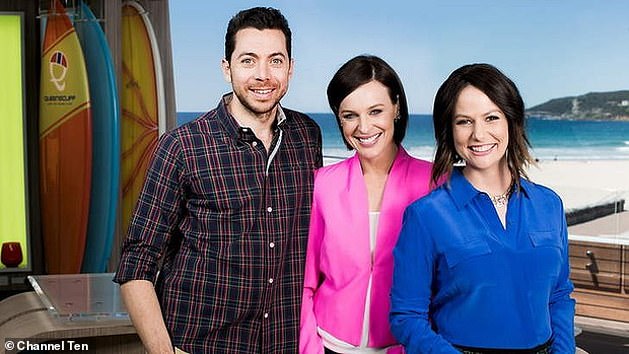