Charlotte Caslic reveals her day on a plate

With an Olympic gold medal to her name and a win already under her belt this week at the Women’s Rugby Sevens, Charlotte Caslick has proven she’s a champion.

But when it comes to her diet the Olympian has a surprisingly realistic day on a plate, which she recently shared with Husskie.

Charlotte’s schedule is packed with daily training sessions and plenty of competitions, which means her meals need to have plenty of fuel. 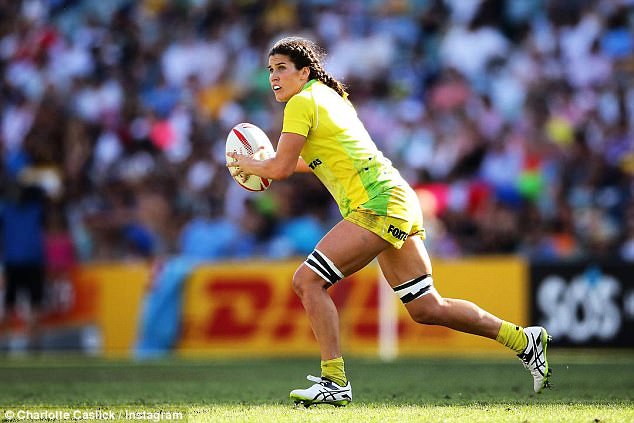 With daily training and plenty of competitions to get through, Charlotte’s meals need to have plenty of fuel

If it’s a weekday, the 22-year-old usually begins her mornings with a bowl of porridge or cereal for breakfast and a banana before training.

On the weekends Charlotte is more than happy to indulge in pancakes or a plate of bacon and eggs.

‘But during the week it’s usually whatever’s quick and lets me sleep in the longest!’ she told the site. 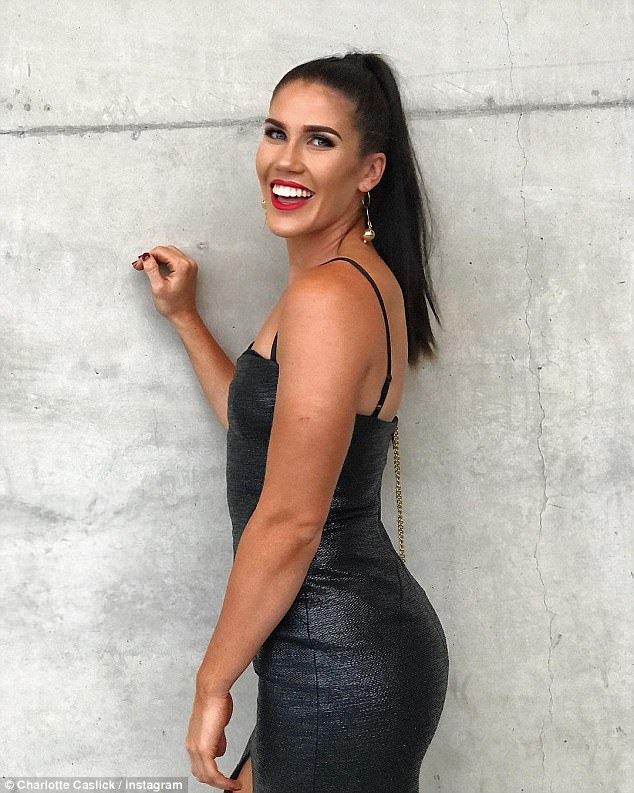 If it’s a weekday, Charlotte usually begins her day with a bowl of porridge or cereal for breakfast and a banana before training but on weekends she’ll enjoy bacon and eggs 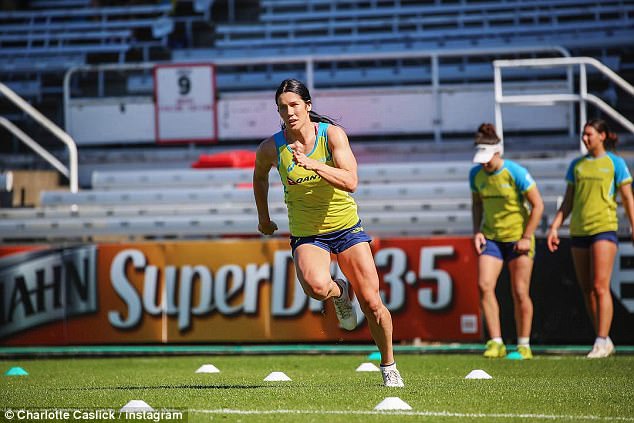 Charlotte and her teammates enjoy catered lunches after practice on weekdays which always include a protein, salad, and bread or potatoes for carbs

After training on the weekdays, Charlotte and her teammates enjoy a catered lunch that normally includes a protein and salad, as well as bread or potatoes for carbs.

The star athlete, who helped nab Australia’s gold medal in the 2016 Rio Olympics, then has a protein shake to fill her up before she gets home.

And Charlotte always likes to have a snack before dinner, enjoying something small like a piece of toast, nuts, or fruit. 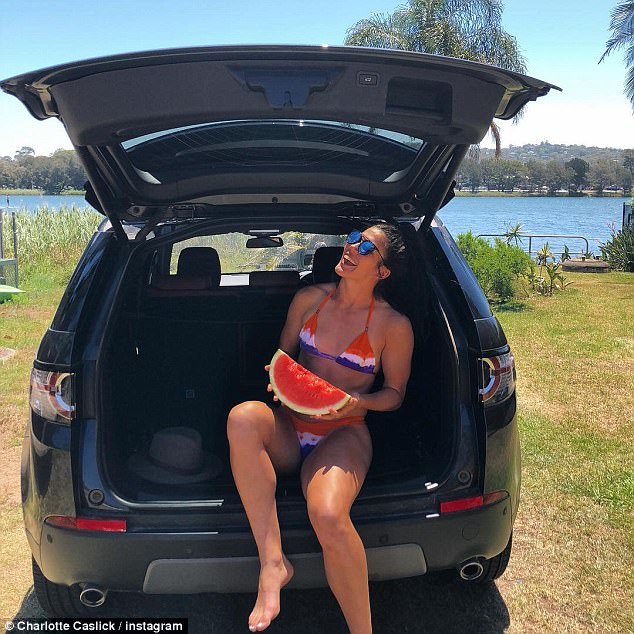 And Charlotte isn’t shy about having a snack before dinner, enjoying something small like a piece of toast, nuts, or fruit 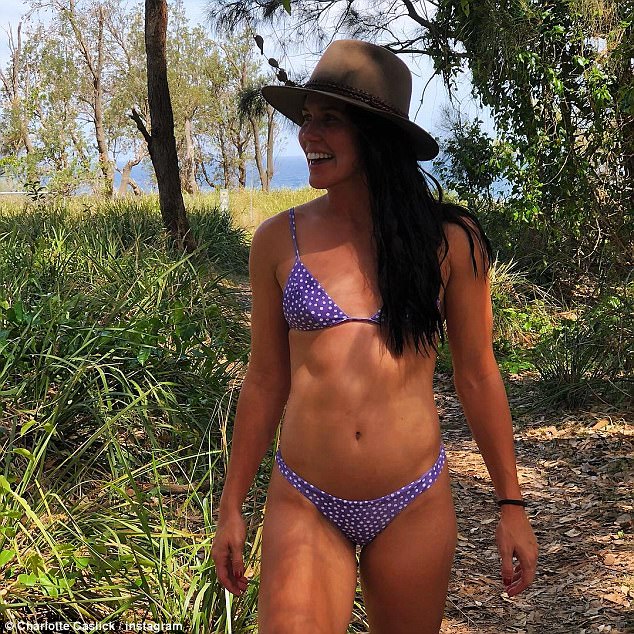 For dinner Charlotte will enjoy something like roast lamb and veggies, and often has dessert

‘Dinner ranges a lot, but sometimes a roast lamb with veggies and potatoes. I also have dessert a lot – usually ice cream!’ she added.

Charlotte credited Peta Carige, the team’s nutritionist, for promoting balanced diets and teaching the women how to make their food both healthy and taste good.

And you’ll never hear the team’s coaches telling the athletes to skip dessert or lay off the burgers.

‘Our coaching staff is really understanding of having a balanced life as well,’ Charlotte said. ‘They don’t make us cut anything out.’