Millions of Australians are checking their tickets after the numbers of Thursday night’s $20million Powerball jackpot draw were revealed.

The Powerball jackpot failed to go off with no division one winners, as the quest to find Australia’s next instant multimillionaire continues.

The jackpot has doubled to $40 million for next week’s draw on October 14.

Twelve division one winning entries have scored more than $410 million in prize money so far in 2021.

Seven were from NSW/ACT, four in Queensland and one in Victoria.

A Melbourne dad who had lost his job during the Covid-19 pandemic won Australia’s third biggest lottery prize in history when the $80 million Powerball prize went off in August. 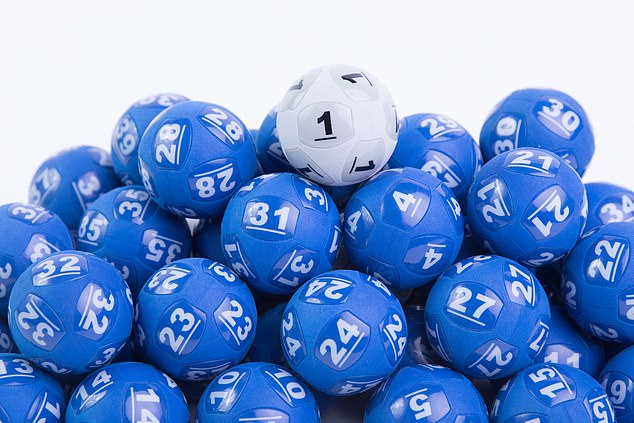