Chelsea have made contact with Rennes over signing star midfielder Eduardo Camavinga, according to reports.

Sportsmail revealed at the end of last month that Manchester United had also contacted the Ligue 1 side about the 18-year-old and had planned further talks with his representatives last week.

The France star only has one year left on his contract and has also attracted strong interest from Paris Saint-Germain.

Chelsea have made contact with Rennes over signing star midfielder Eduardo Camavinga, according to reports 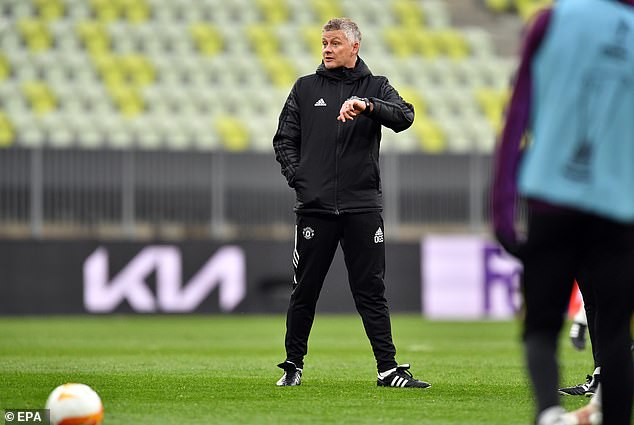 But Le Parisien via The Sun claim that the Stamford Bridge outfit have now entered the mix after speaking directly to Rennes about Camavinga.

Arsenal and Real Madrid have also been credited with an interest in Camavinga, who scored on his first France start against Ukraine and is recognised as one of the best young midfielders in Europe.

But Champions League winners Chelsea’s interest could be a huge blow for United, who missed out on a deal for Jude Bellingham last year and recognise Camavinga as another top young player who can improve their squad. 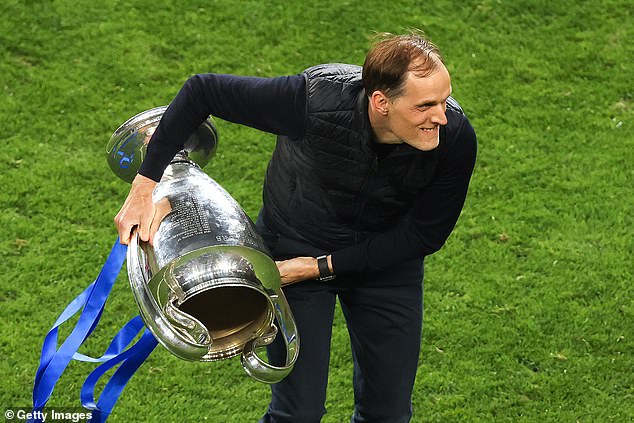 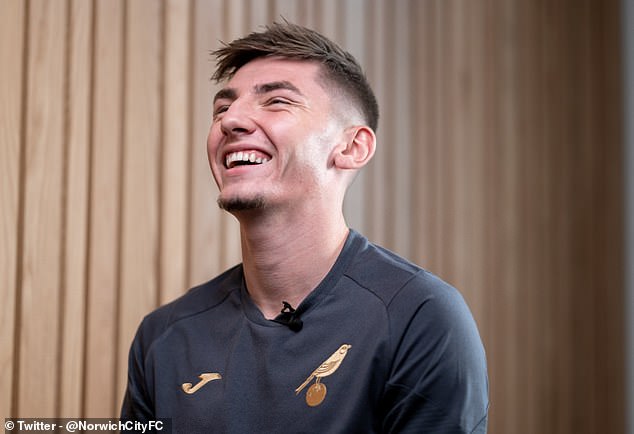 Rennes have already denied some claims a deal for Camavinga to join United has been completed, while reports in Spain have since claimed the Old Trafford club will make a £25m offer for him.

Camavinga – who has won three Les Bleus caps – is well known to United’s Paul Pogba too, referring to his younger compatriot as ‘a little dancer’ when he welcomed him into the France squad.

Rennes are willing to cash in now rather than risk him becoming a free agent.

Angola-born Camavinga made his debut for Rennes at 16 and has had a stadium named after him near Fougeres, where he grew up, in Brittany. 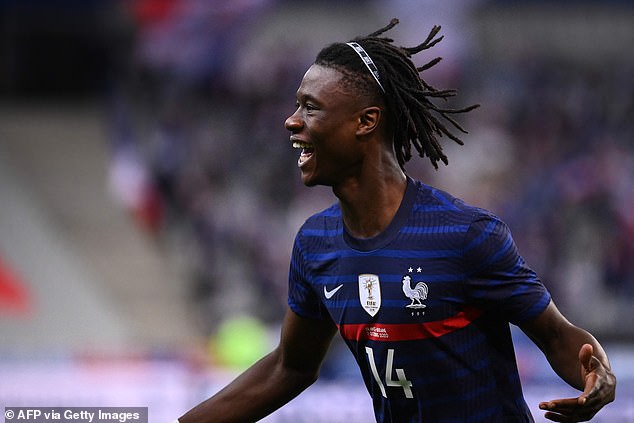