The Chicago Sun-Times will not publish work from film critic Richard Roeper, 58, as it investigates claims he purchased fake Twitter followers

Long-time film critic Richard Roeper will not see his work published in the Chicago Sun-Times as the paper investigates his purchase of a fake Twitter following.

Roeper, who co-hosted At the Movies with critic Roger Ebert for eight years and has worked as a journalist since 1987, was included in the New York Times report over the weekend as a notable celebrity who bought fake Twitter followers.

The Chicago Sun-Times will not be publishing his reviews and columns as it investigates Roeper’s alleged fake Twitter following, the paper announced Monday.

Editor-in-chief Chris Fusco said in a statement: ‘We became aware over the weekend of issues relating to Rich Roeper’s Twitter account. We’re investigating these issues.

‘We will not be publishing any reviews or columns by Rich until this investigation is complete.’

Roeper has a following of around 225,000 on Twitter. It is not clear how many of those might be fake.

At the time of the Chicago Sun-Times’ Monday announcement, he had 225,290 followers. As of Tuesday evening, that number had dipped to 224,190.

Roeper was included in an investigation by the New York Times into how people can and do purchase fake Twitter followers. The piece was published on Saturday.

Roeper has been a columnist for the Sun-Times since 1987. He has been named as one of the best columnists in America in multiple awards categories.

He joined Roger Ebert for At the Movies after Gene Siskel’s death. Originally, he served as a guest host and was later hired. He remained on the show until 2008.

Roeper has since hosted multiple different shows in addition to his written reviews. The Sun-Times said it had plans for Roeper to write a general interest column in the coming weeks. It is not clear whether these plans still stand. 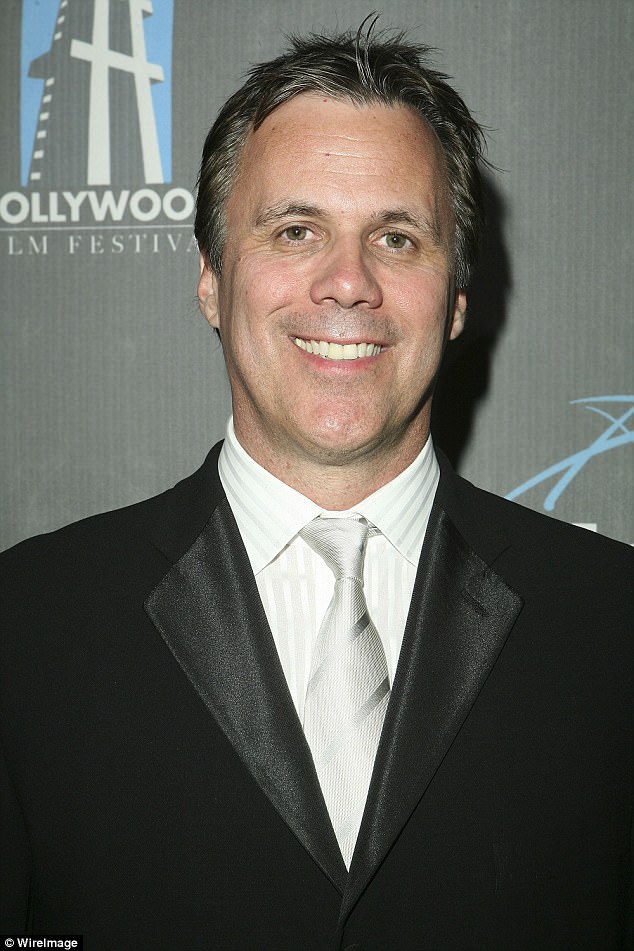