A chicken shop worker is recovering in a Perth hospital after she was attacked by a man armed with a knife.

Witnesses said a man entered the Scarborough Chicken Treat shop on Thursday afternoon and allegedly slashed a woman in the face.

In front of a series of shocked onlookers, the attacker then walked out of the restaurant with a knife under his arm.

He then continued his rampage on a nearby cafe on Doric St, where he allegedly threw furniture and smashed a number of plates and cups.

Police were quickly on the scene and arrested the man.

The motive for his violent actions remains unknown.

The victim of the alleged attack was taken to Sir Charles Gairdner Hospital for treatment, where she is said to be recovering well from her face wound. 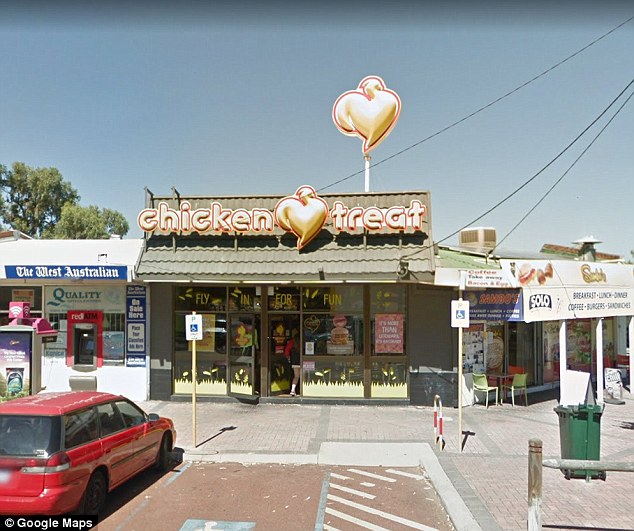