Robert Duane Wyatt, 51, was sentenced to 13 years in prison for sexually assaulting a child

A Colorado preacher received his prison sentence after being found guilty of sexually assaulting an underage congregant multiple times.

A judge in an Adams County announced Tuesday that Robert Duane Wyatt, 51, of the Agape Bible Church in Thornton, would serve 13 years behind bars for the crimes that occurred over the course of the past two years.

The child, who was 12 and 13 at the time of the sexual assault, told police Wyatt first began inappropriately touching her when she was 12, and just last year, invited her on ‘a field trip’ which led to a hotel destination, according to The Denver Post.

‘This wasn’t a mistake,’ said senior deputy district attorney, Patrick Freeman during court hearing. ‘He saw he could manipulate the victim and her family.’

The young girl attended church services at the parish located at 8761 Huron St. alongside members of her family at the time. 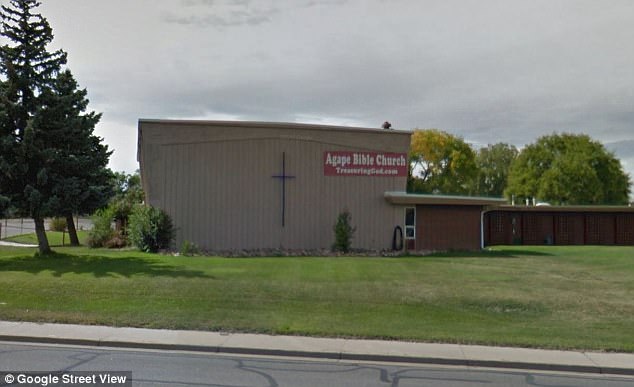 Wyatt was a pastor at the Agape Bible Church in Thornton, Colorado (shown) when he committed the crimes against the child congregant 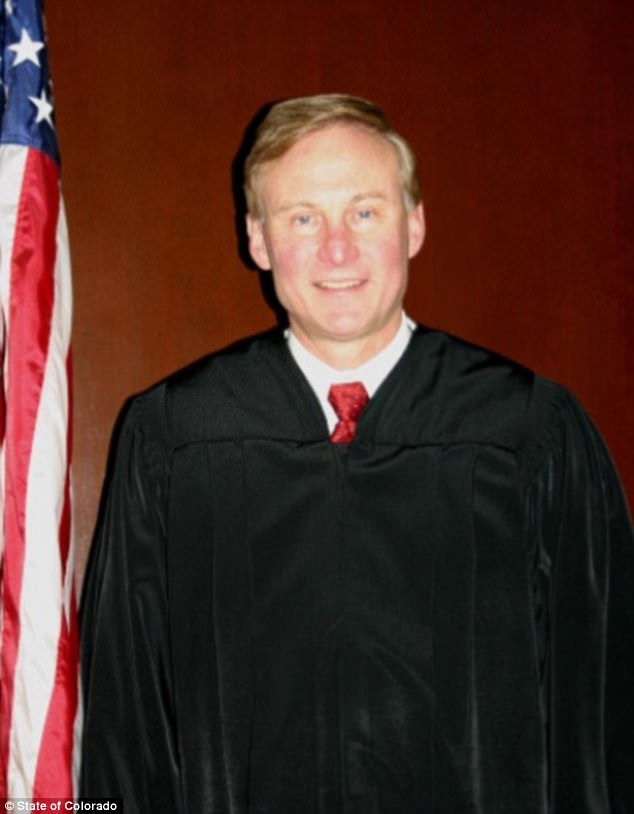 The child was also said to be enrolled in a home school program under the supervision of Wyatt – who also worked as an education teacher.

District Judge Don Quick condemned Wyatt’s behavior during Thursday’s sentencing, and said: ‘You preyed on her emotional and physical vulnerabilities.

‘Over and over again you planned how to groom her so that you could commit these acts,’ he added.

‘You took advantage not just of her body but her heart, telling her that you loved her.’

Wyatt pleaded guilty to sexual assault on a child and attempted first-degree assault in July. He was arrested in September 2016. 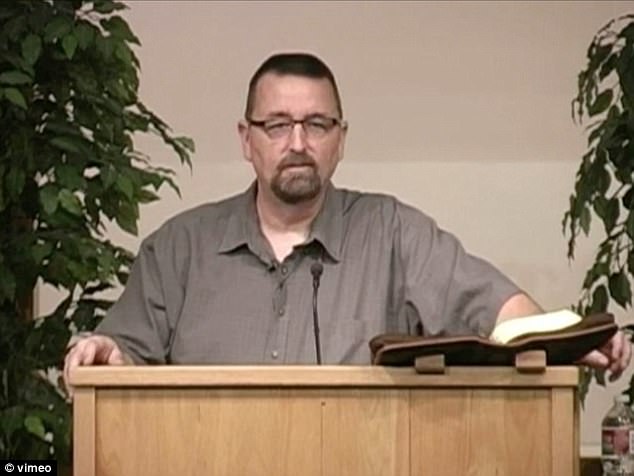 Wyatt was a prominent figure at the Agape Bible Church, where he often spoke in front of the congregation during services

Another leader of the church, Rev. Darrell Ferguson, said in a news release at the time: ‘We can confirm that Bob Wyatt, a former pastor at our church, was arrested.’

Ferguson added: ‘We are simply going to let the authorities handle it to make sure justice is done.’

Freeman said Tuesday that ‘those who attempted to hide him from justice share blame’ after they learned of the incidents and attempted to resolve matters within the church, according to the Denver Post.

‘I’m still shocked at how certain adults responded to this,’ judge Quick said.

The child’s father had also been aware of the sexual assault incidents and did not immediately report them to police.

Wyatt was a prominent figure at Agape Bible Church and often preached in front of the congregation.

Rev. Ferguson told Denver7 the case disgusted him and was ‘heartbreaking,’ adding that he wanted ‘justice to be done.’ 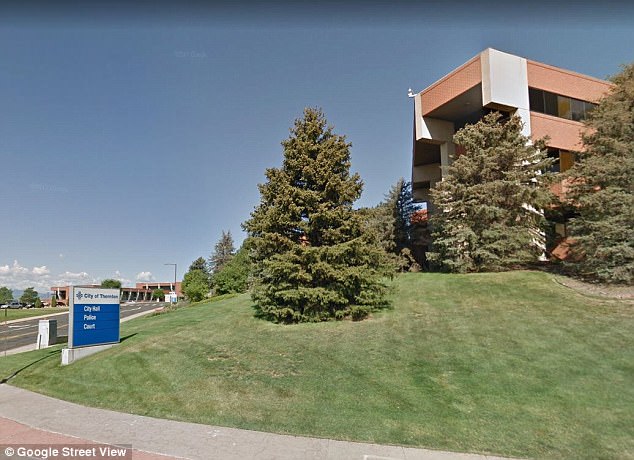 Authorities at the Thornton Police Department were informed of the incidents back in 2016. The child’s father also knew about the sexual assault but did not immediately report to police