Two police officers were justified in fatally shooting a distraught man who was holding a pistol to his head by the side of a busy interstate with cars going by, Vermont’s top law enforcement officer said Friday.

Attorney General T.J. Donovan released the results of his office’s investigation into the February 11 death of 42-year-old Benjamin Gregware, of Sheldon.

He was shot multiple times by a state police Trooper Christopher and Richmond Officer Rick Greenough after he refused orders to drop his weapon, a high-powered machine 9mm pistol that was later found to be loaded with the safety off.

The incident was recorded by two cruiser cameras and Greenough’s body camera.

Attorney General T.J. Donovan released the results of his office’s investigation into the February 11 death of 42-year-old Benjamin Gregware, of Sheldon 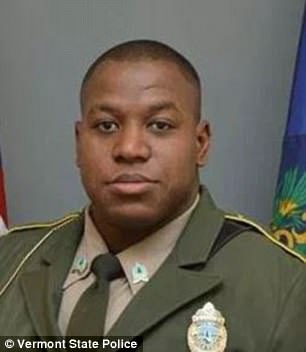 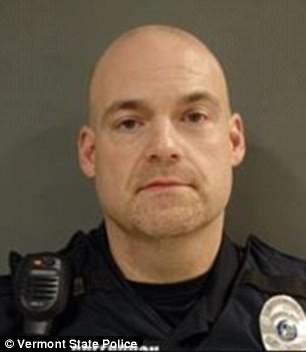 ‘It was a dynamic situation,’ Donovan said during a Friday news conference in Burlington. ‘This was done on Interstate 89 in Richmond with people coming home from skiing. And we are lucky there was not more of a tragedy that day.’

Gregware’s ex-wife had called police before the shooting, saying she was worried about him because he was slurring his words and had told her he purchased ammunition at a Walmart, police said.

She also said her ex-husband, who had been scheduled to visit their children – he had 10 total – that day, had been laid off from his job and was struggling with alcohol addiction, according to a news release by Vermont police. 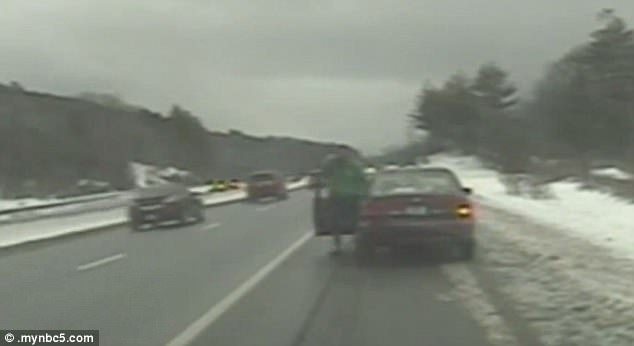 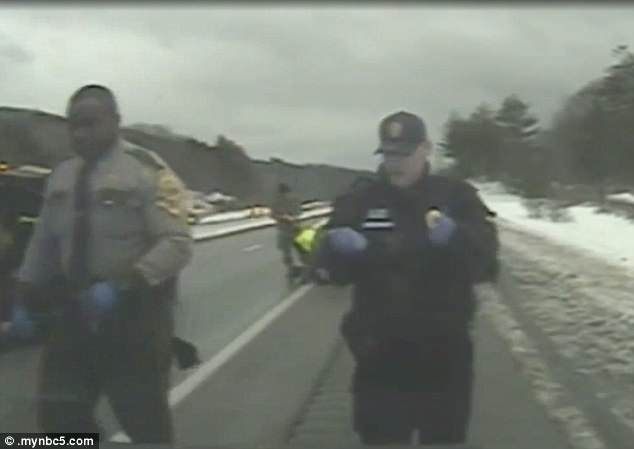 She also shared that he was depressed and suicidal.

The number of police shootings in Vermont has gone up this decade, but officials aren’t sure why.

‘It certainly feels like we are doing more of these press conferences than we have in the past,’ Donovan said.

Following a number of police shootings, including a bank robbery suspect shot by multiple officers on the grounds of Montpelier High School while students were inside, Vermont police said they would update their use-of-force policies and practices. They are also considering additional non-lethal means of subduing suspects and ways to address what’s described as a mental health crisis in the state. 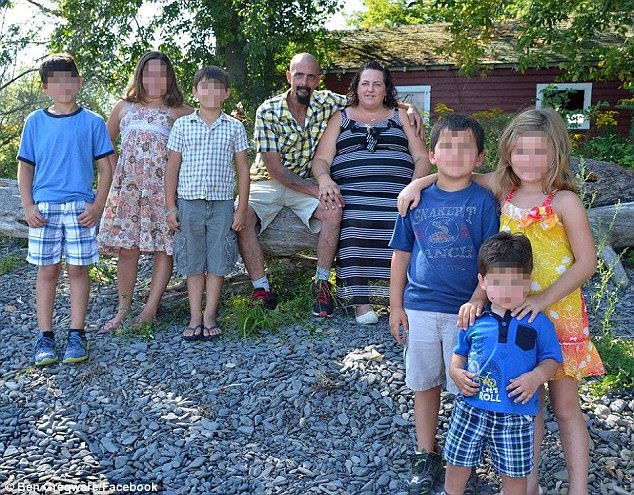 The Richmond shooting was the third fatal shooting in five months involving state police trooper Christopher Brown, including the shooting at Montpelier High School in January.

State police spokesman Adam Silverman said that Brown would return to full duty on Monday and would be assigned to safety programs, which covers traffic services and recreation enforcement and education for activities such as boating and snowmobiling. 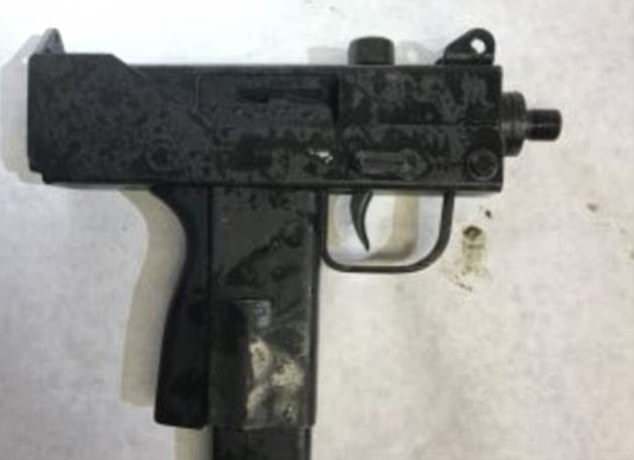 The Richmond officer is back at work.

No charges will be filed and the case has now been closed, Donovan shared with NBC 5.

‘The decision against filing criminal charges does not negate the fact that Mr. Gregware died on Feb. 11,’ State’s Attorney Sarah George said. ‘He was a son, father, partner and friend to many and the loss of his life is tragic and unfortunate. The day of this incident does not define him and I hope those who knew him remember him on the best of his days and not for the high profile manner in which he died.’