Coronavirus UK: Over HALF young people are praying online

More than HALF of young people are praying online during pandemic: ‘Staggering’ new figures show 18-24-year-olds are most likely to turn to God in lockdown

More than half of young people have been praying online during the pandemic, new figures have revealed.

The poll showed that ‘staggering’ numbers of 18-24 year old’s have been turning to god during the lockdown after places of worship were forced to close to help curb the pandemic.

Online services streamed on social media platforms such as YouTube have become normalised and are being increasingly utilised to help communities stay connected even if you can’t meet up face-to-face.

Rev Dr Peter Phillips, director of the Centre for Digital Religion at Durham University, told a recent webinar he was ‘shocked’ by the high take-up of online services by young people.

The survey run by Savanta Comes showed that more than half of young people aged 18 to 24 were engaging in online worship, as reported by the Religion Media Centre.

The survey interviewed 2,244 UK adults aged 18-plus online between July 31 and August 3.

Young people were also asked why the wanted to engage with online services and said it was to be ‘closer to god.’

Rabbi Laura Janner-Klausner, senior rabbi to Reform Judaism, told the online webinar that the future of services in Judaism would be a dual experience. 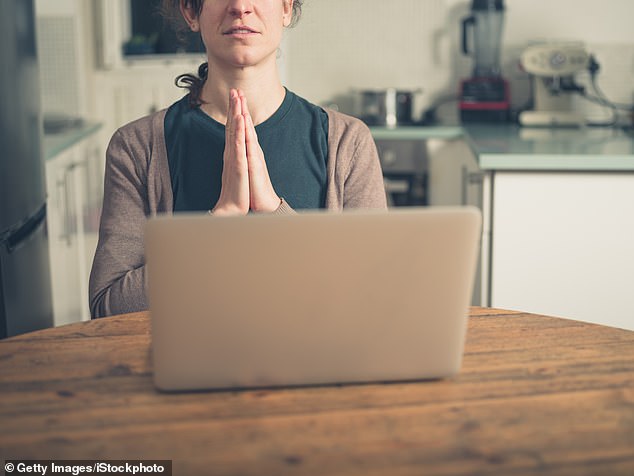 And Dr Abdul-Azim Ahmed of Cardiff University said that many muslims had already adapted well to utilising social media.

Meanwhile mosques have been using radio communication so people can hear the imam’s call to prayer.

Dr Phillips added that a group of people not previously engaged with religion were now starting to take part in online religion.