Two people have been charged in the deadly hammer attack on a woman whose remains were found in multiple trash bags left in two Bronx parks.

Daquan Wheeler, 31, was charged with murder, manslaughter, concealment of a human corpse, tampering with physical evidence and criminal possession of a weapon.

His girlfriend, 31-year-old Ciara Martinez, was charged with criminal facilitation, hindering prosecution, concealment of a human corpse, tampering with physical evidence and conspiracy.

The two were escorted from the 42nd Precint on Wednesday night in connection to the killing of Lisa Marie Velasquez.

‘She was my friend,’ Martinez told reporters of Velasquez as she was being led in handcuffed out of the police station. ‘I loved her.’ 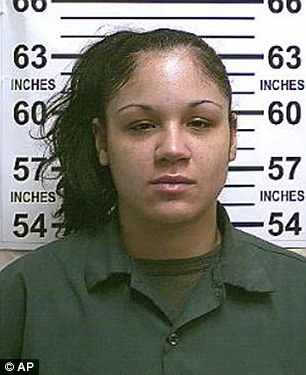 Daquan Wheeler (left) and Ciara Martinez (right), both 31, were arrested on Wednesday in connection to the killing of Lisa Marie Velasquez (suspects pictured in old mugshots) 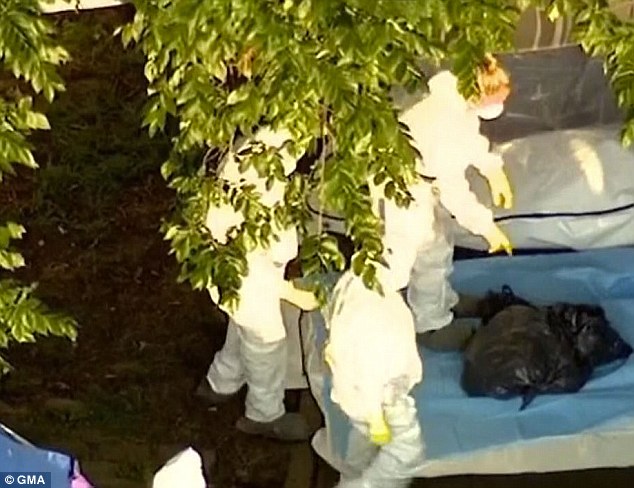 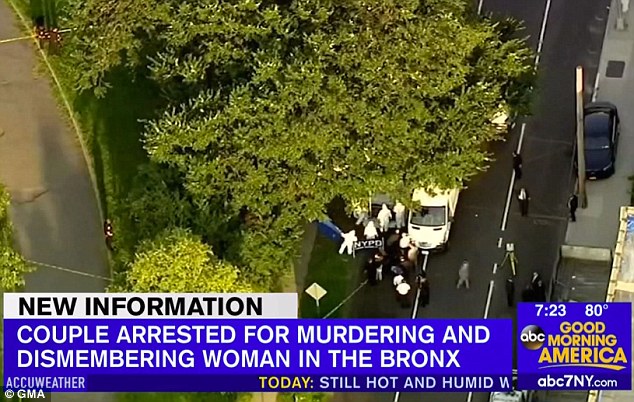 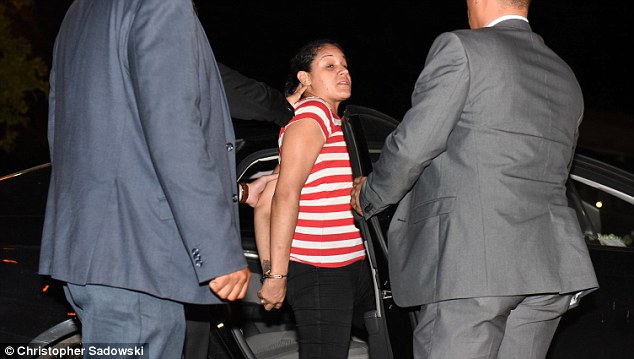 As Martinez was being led away in handcuffs, she called Velasquez her ‘friend’ and said she ‘loved her’ 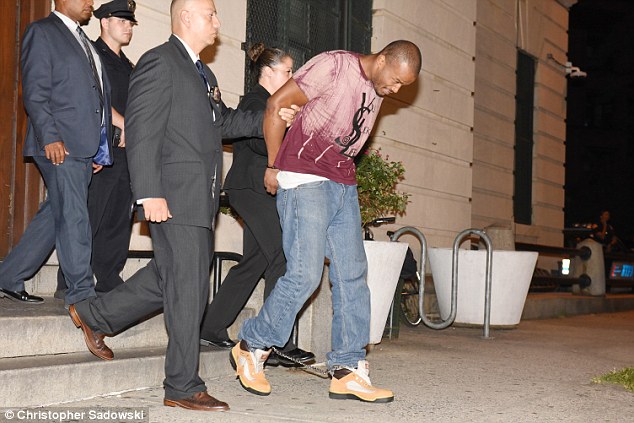 Wheeler, 31, was charged with murder, manslaughter, concealment of a human corpse, and other counts 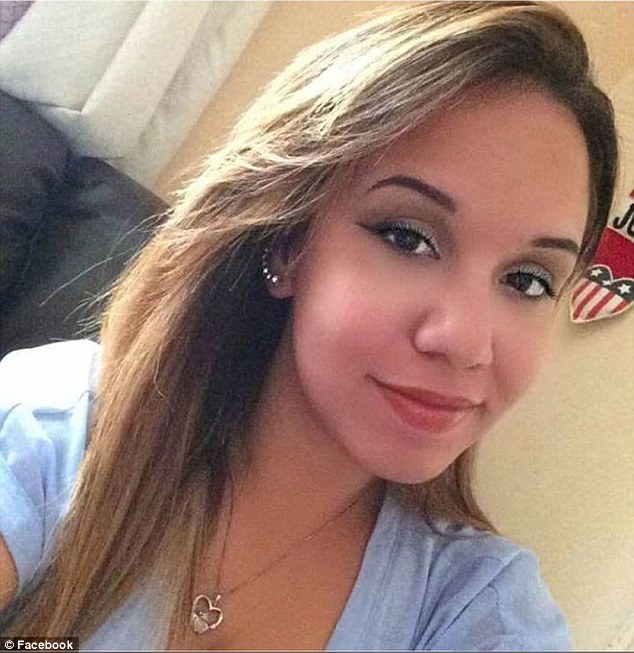 Velasquez was said to have died from hammer blows to the head and suffered multiple blunt impact injuries, ABC 7 reports.

‘I’m trying to find a way to tell her grandmother. It’s not been easy for us,’ aunt Jacqueline Perez explained to the New York Daily News on Wednesday.

The woman’s grandmother, Iris Ginel, took Velasquez in when she was 12 years old along with siblings David and Vanessa.

The three witnessed the brutal murder of their mother, 37-year-old Marilyn Ginel, at the hands of ex-boyfriend Robert Coakley.

With assistance from his then-girlfriend, who held Marilyn down, Coakley stabbed, strangled and beat the woman to death. 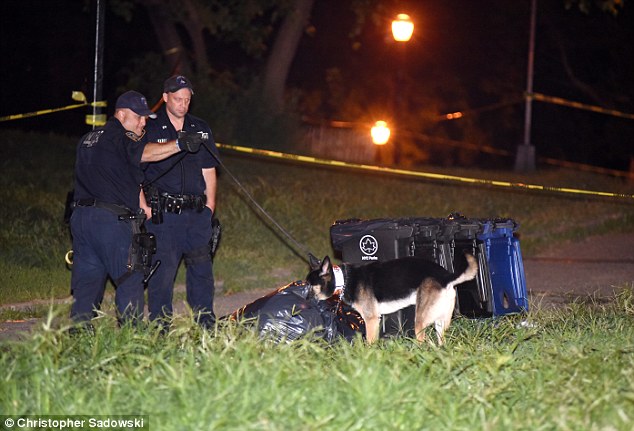 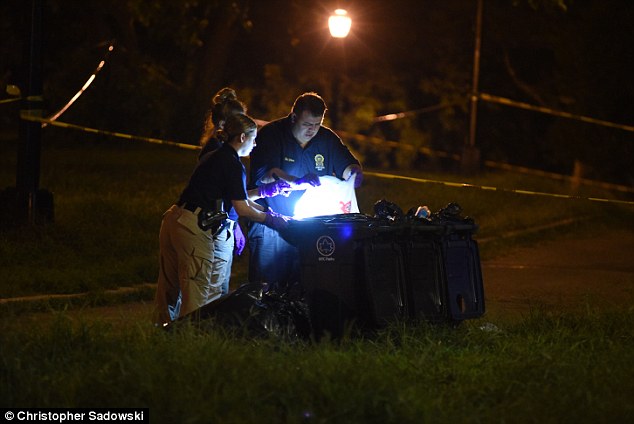 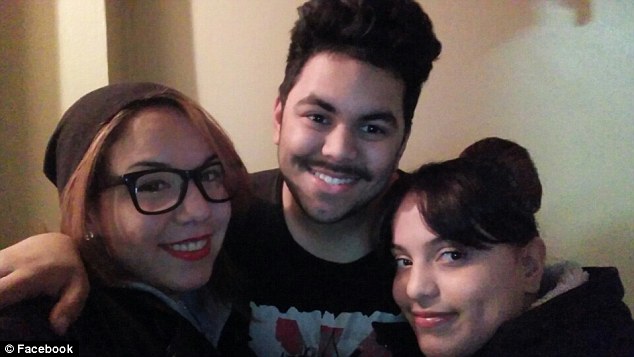 When Velasquez was 12, she and her two siblings witnessed the brutal murder of their mother – 37-year-old Marilyn Ginel – at the hands of ex-boyfriend Robert Coakley

Coakley was said to have warned the children that ‘if you tell anybody I killed your mother, I’ll kill you.’ Marilyn was nine months pregnant with her fourth child at the time of her death.

Her ex-boyfriend was convicted of murder and is currently serving 25 years to life behind bars. 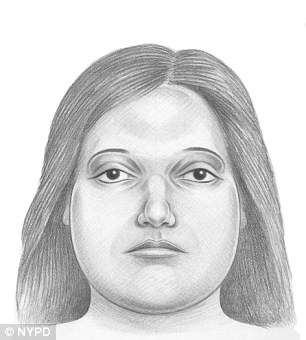 Sketch police provided when the head was found on Tuesday

‘Lisa witnessed it. After that, my mother took custody of the kids,’ Perez added about Iris Ginel. ‘She’s sick. She can’t walk. She never recovered from her daughter being murdered.’

Velasquez was last seen leaving her apartment at the Melrose Houses on August 21. According to police, she never returned.

‘She came to my mother’s house. She grabbed her bag. She left in a rush. She said she had to help a friend who was in danger. And then she ran out,’ Perez claimed.

They said Martinez and Wheeler had been arguing at their home on Longfellow Avenue. When Velasquez came to her friend’s aid, both women called police to file a report accusing Wheeler of harassment. 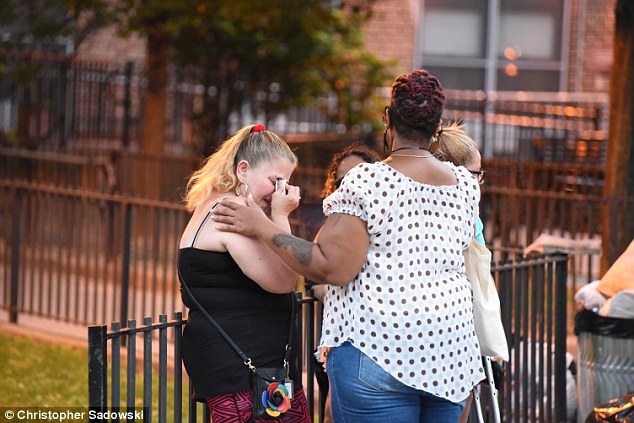 Jacqueline Perez, the aunt of Lisa Velasquez crying near her home on East 156th Street on Wednesday 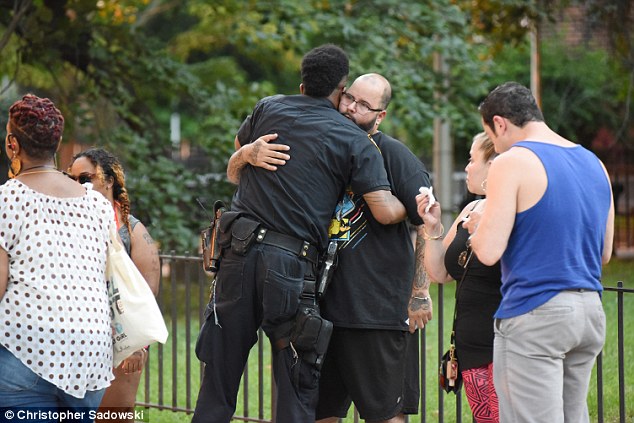 According to sources, Wheeler left the apartment, then returned and continued arguing with Martinez. At one point, the man allegedly turned on Velasquez and bludgeoned her twice in the head with a hammer.

The 24-year-old was reported missing the next day by another aunt who lives in her building. 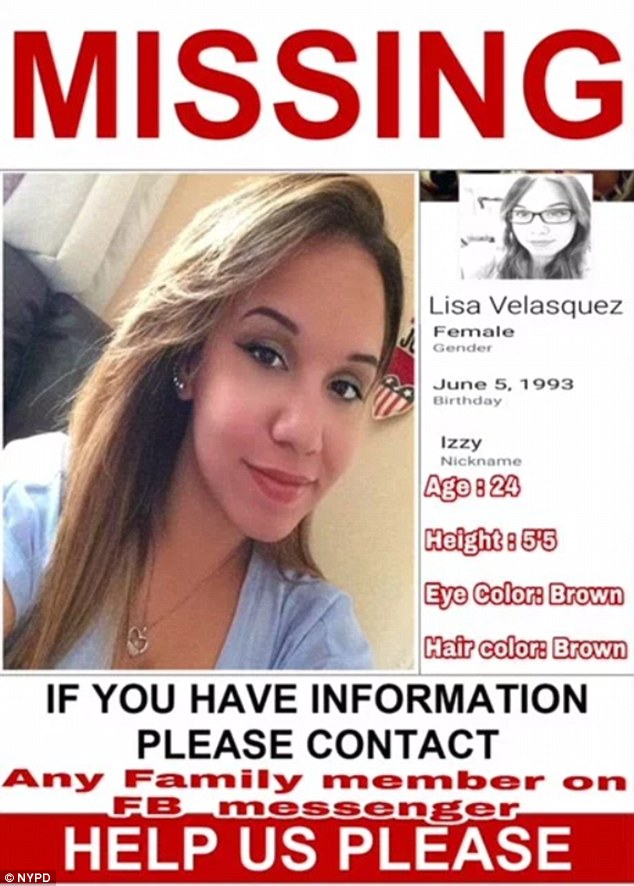