A husband and wife claim they can make thousands of dollars by reselling jars of Trader Joe’s seasoning on Amazon.

Juston and Kristen Herbert make money through buying popular items in bulk at stores and then reselling them for profit online.

They also earn a living by buying wholesale items directly from manufacturers and selling them on Amazon.

The couple, who live in Arizona, have their own Youtube channel called ‘Flipping Profits.’

In the videos, they detail their method for purchasing products in different U.S. stores and can then make a hefty profit by selling them online.

In one video viewed more than 100,000 times, they explain how they bought 70 or more bottles of ‘Everything But the Bagel’ seasoning off the shelves at Trader Joe’s for $1.99 during several shopping trips.

They then resold them through Amazon Fulfillment, which handles marketing, packaging and shipping, for $6.75 each.

The couple would have made $472 not including tax for the 70 bottles they sold. 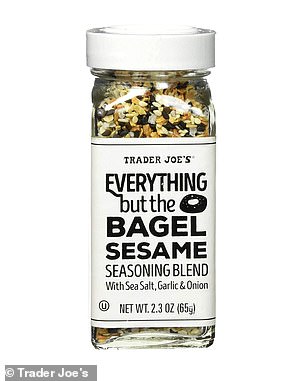 The Herberts have also been successful at buying and reselling popular products from Lowe’s, TJ Maxx, Walmart and Target.

And they are passing on their winning business formula to would-be entrepreneurs on their ‘Flipping Profits’ channel on YouTube and Instagram.

Juston told Money: ‘We’re trying to tell people anybody can do this.

‘You can do it from your home, and you can make a pretty decent income just by walking into a store.

‘I guarantee you’re walking past profit every single day.’

Since they posted their video, the price of ‘Everything But the Bagel’ seasoning has come down as scores of sellers took the Herbert’s idea and began selling it on Amazon.

As a result, Kristen claimed the couple no longer sell it  and have taken down their video, which was first posted on December 6.

The Herberts, who have two daughters named Stevie and Kruze, first dabbled in retail arbitrage about four years ago while living in Los Angeles. 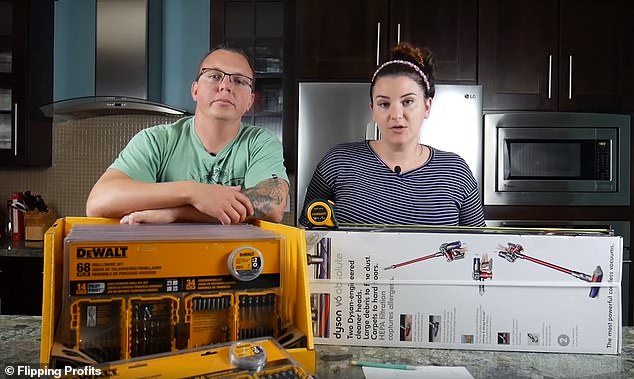 By visiting three separate Lowe’s stores the couple (pictured) were able to make a profit of over $3,500 by reselling drill-bit sets and vacuum cleaners 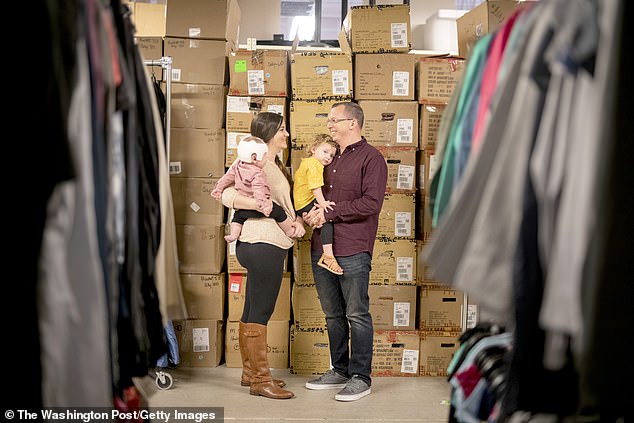 They both had backgrounds as financial planners and they liked to search thrift stores and cut-price shops for items to resell.

Kristen became a stay-at-home mother after her daughter Stevie was born and she claimed the cost of childcare was too high. They also have a young daughter called Kruze.

Juston explained that they then tried ‘to figure out how to get this side business into something that can generate a sustainable income.’ 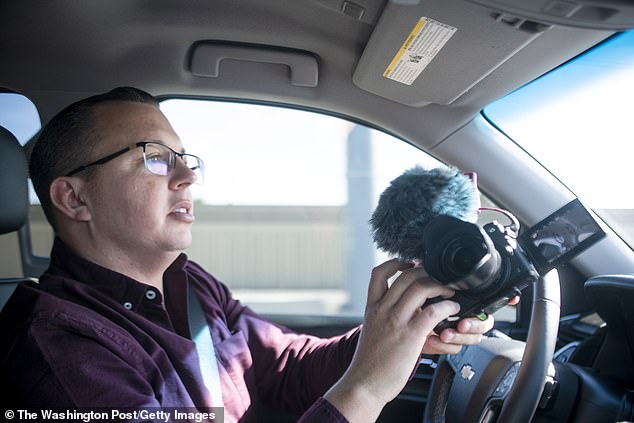 One video shows Juston driving to Trader Joe’s with a small camera and filming how he shops for products. They then post the videos on their Youtube and Instagram accounts 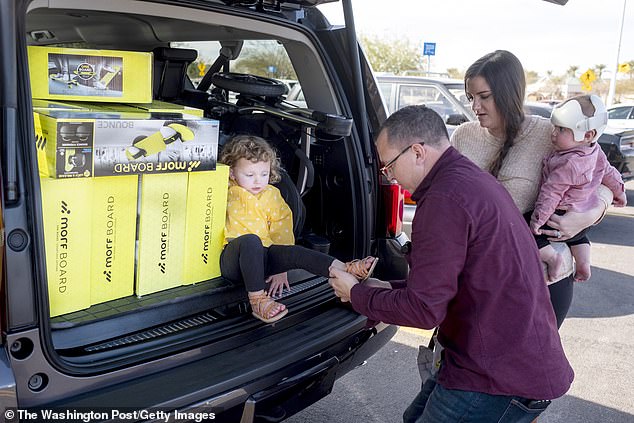 They recently moved to Arizona from Los Angeles  and began to buy everyday items directly from manufacturers to sell on Amazon, a practice known as wholesale

They moved to Arizona and began to buy everyday items directly from manufacturers to sell on Amazon, a practice known as wholesale.

This allows customers to purchase items directly from the manufacturer and then sell them as a reseller on Amazon to consumers.  They make around 80% of their income from this method, according to Money.

Juston added: ‘It was then that the lightbulb really went off. There’s always the thrill of the hunt. It’s exciting. What can you actually find out there.’

Kristen said that reselling items online was a hobby until they recently started pursuing private adoption, which can be an expensive process. 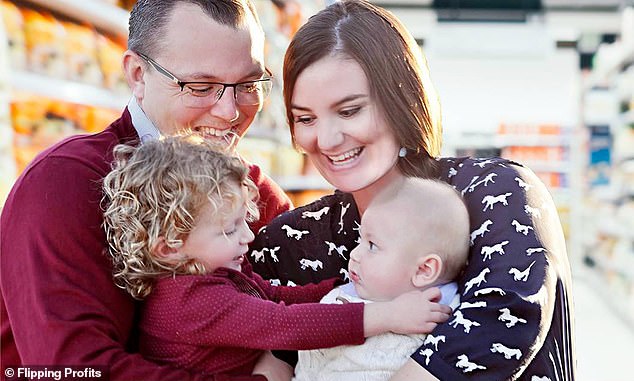 ‘And one of my girlfriends was like, ‘Oh my gosh, you guys need to document this.’

Kristen said she also likes to help other young mothers as they have to shop anyway and can earn some extra money on the side legitimately.

By visiting three separate Lowe’s stores they were able to make a profit of over $3,500 by reselling drill-bit sets and vacuum cleaners.

Customers who apparently do not have access to the popular grocer are willing to shell out for goods which may not be able to sell online.

The first sale doctrine provides that an individual who purchases a copyrighted work from the maker has the right to sell the product, including online.