A couple will finally receive more than $1 million in compensation after being wrongfully tasered by police a decade ago.

Catherine Atoms and her husband Robert Cunningham were wrongfully arrested, detained and tased by police outside a hotel in Fremantle, Western Australia, in 2008.

An eight-year court battle saw the pair eventually awarded $1.1 million in compensation in 2016, but the State and Police immediately appealed the decision.

Today, that decision has been overruled, Perth Now reports.

Catherine Atoms (pictured) and her husband Robert Cunningham were wrongfully arrested, detained and tased by police outside a hotel in Fremantle in 2008

‘The damages awarded to them by the District Court is a reflection of the profound effect this incident has had on my clients and there is now an opportunity for the State Government to draw a line under this matter, he said.

Ms Atoms and Mr Cunningham had been helping a group of people who had fallen into a bush outside the Esplanade Hotel in Fremantle in 2008 when police arrived and tased them, believing they were causing a disturbance. 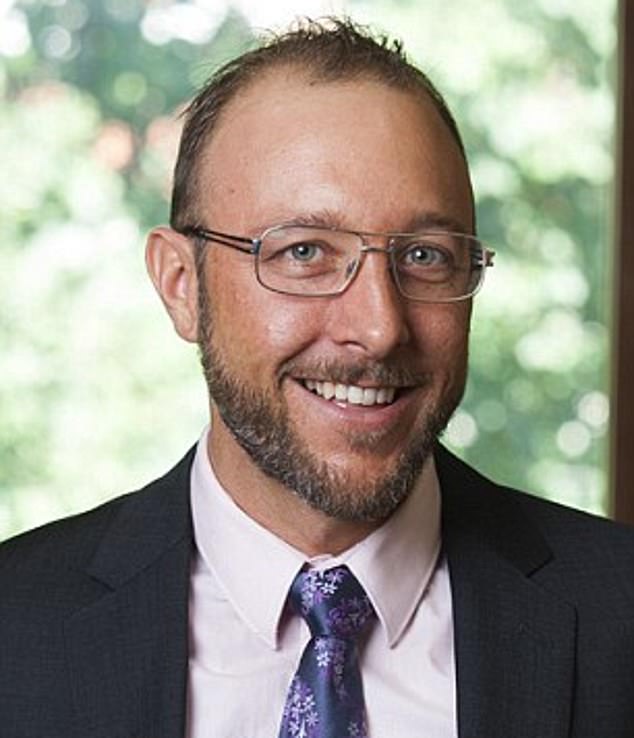 An eight year court battle saw the pair eventually awarded $1.1 million in compensation in 2016, but Police and the State appealed the decision (Pictured, Robert Cunningham)

In 2016, a District Court ruled they were subject to battery, false imprisonment and maliciously prosecuted and awarded them $1.1 million in compensation.

The $1.1 million breaks down into $1.024 million to Ms Atoms to account for her loss of earnings, distress and damage to her back, while the remaining $110,000 was awarded to Mr Cunningham.

However, the pair are still yet to receive a penny of this money as both the State and the police launched separate appeals against the action.

In court, State Counsel George Tannin quoted the Police Act which reads that the State is liable for a wrongful act ‘that results from anything done by a member of the police force, without corruption or malice’.

‘The Crown cannot be held liable for malicious or corrupt conduct by police officers – all of this conduct (in this case) has its genesis in malice,’ Mr Tannin said.

Despite this, the police appeal was rejected in August and today, Western Australia’s highest court also dismissed the State’s argument. 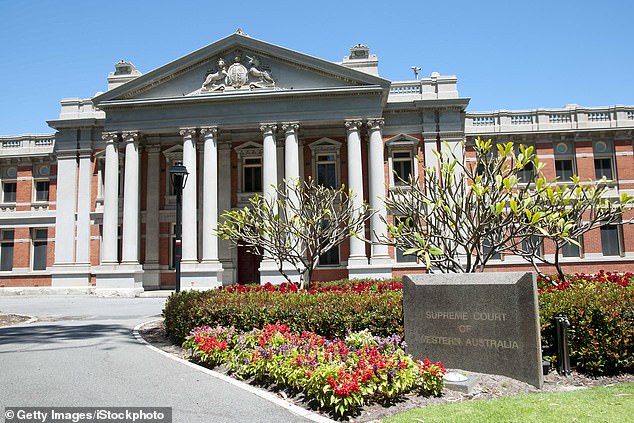 Outside court today, Ms Atoms told reporters she hoped the case would change the attitude towards allegations of misconduct.

‘We should focus on building communities and keeping harmless people out of reach of the criminal justice system’ she said.

Mr Cunningham added that the case was a ‘costly exercise and a great concern to Western Australian citizens if the State’s role in justice and the rule of law is consigned only to civil procedures’.

Mr Cunningham is a law professor at Curtin University in Perth and Ms Atoms started a new job as a community engagement consultant after the incident in 2008. She is now a sustainability consultant.