22 members of one of Europe’s most prolific criminal gangs who made £600m in two years are arrested in Britain and on the continent as police recover £7m in cash, cars and gold

By Afp and Melissa Van Brunnersum

Police have arrested 22 suspects in an operation across five countries that dismantled one of Europe’s top criminal groups behind drug trafficking and assassinations, the EU’s police agency said Wednesday.

The operation code-named ‘Icebreaker’, which took place last week, led to the arrest of the 48-year-old Lithuanian ringleader in Spain and other suspects in Poland, Lithuania, Spain and Britain, Europol said.

The ‘highly professional and dangerous’ gang was ‘involved in large-scale drug and cigarette trafficking, assassinations and money laundering’ netting an estimated 680 million euros ($760 million) over the past two years, it said. 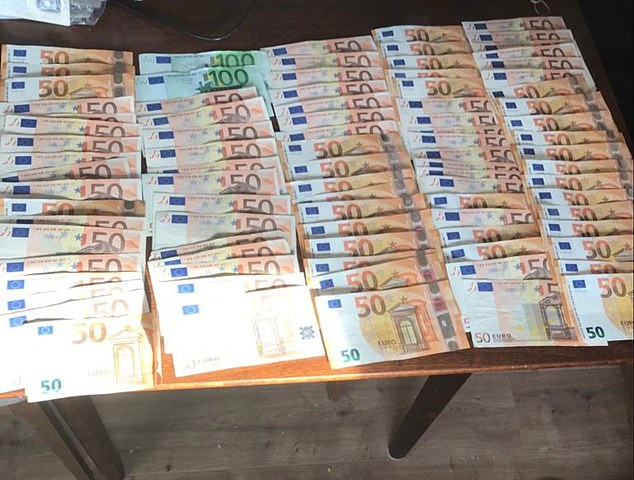 The gang made most of its money by trafficking drugs and cigarettes into Britain and then smuggling the cash to Poland, where it was laundered and invested in property in Spain and other European countries

The gang made most of its money by trafficking drugs and cigarettes into Britain and then smuggling the cash to Poland, where it was laundered in currency exchange offices and invested in property in Spain and other countries, said Europol. 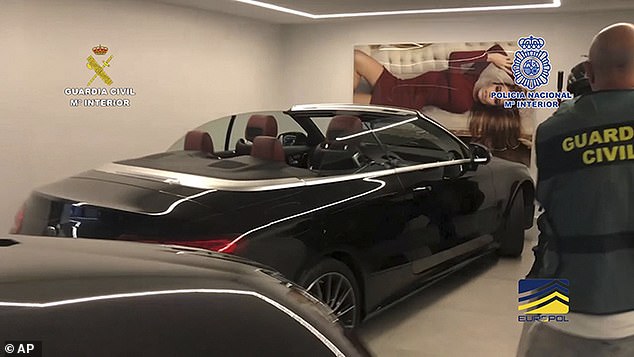 Europol has said that the gang’s  alleged ringleader was arrested in Spain, a 48-year-old Lithuanian 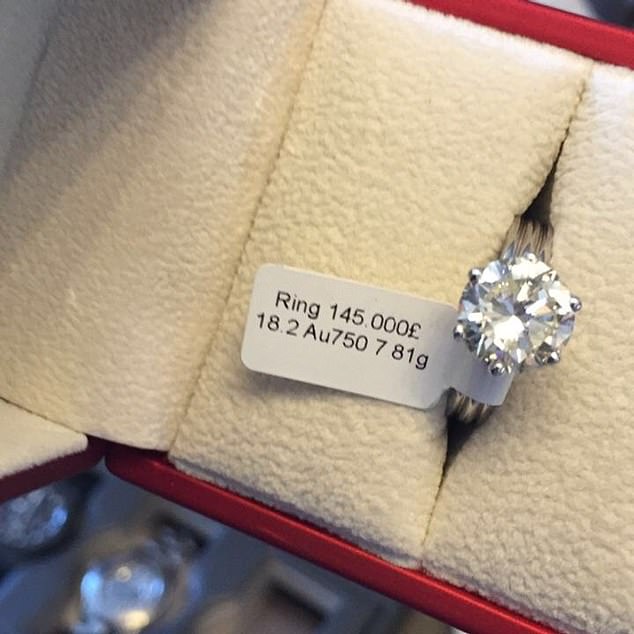 Jewelry, gold bars and diamonds were also recovered in the police raids

The operation, which also involved Estonian police, took place on May 15-16 and was the ‘biggest of its kind to date in Europe against such an organised crime group’, the agency said.

The group used ‘specialised encrypted communication devices’ and countersurveillance techniques to try to stay a step ahead of police, Europol said. 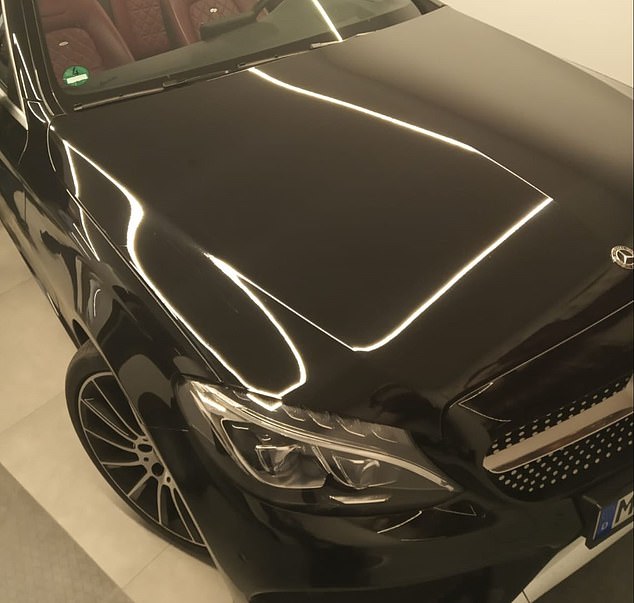 Arturs Nespors, 29, Alexksej Rybnikov, 42, and Marius Stancikas, 40, have been remanded in custody while a fourth man from Lithuania was detained on a European arrest warrant and is facing extradition to Lithuania. 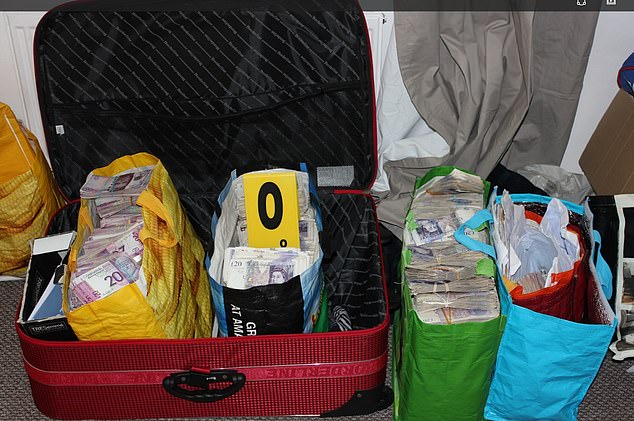 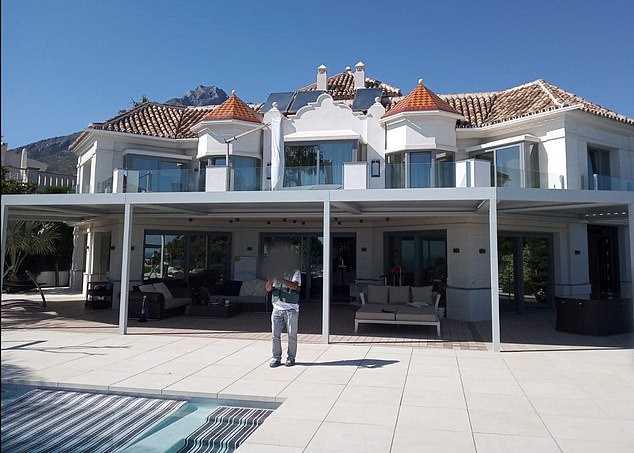 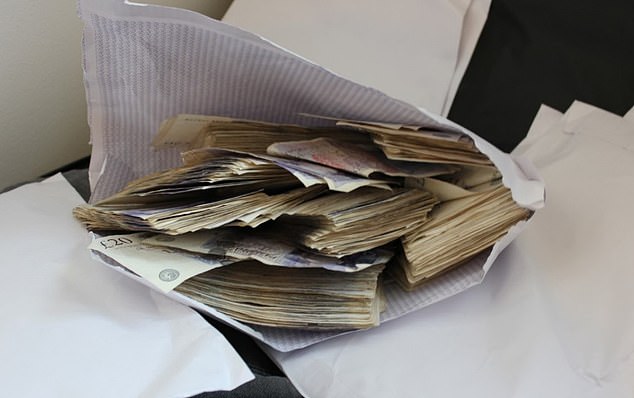 HM Revenue and Customs led the operation in Britain, arresting three men in Coventry who will appear at Birmingham crown court in June 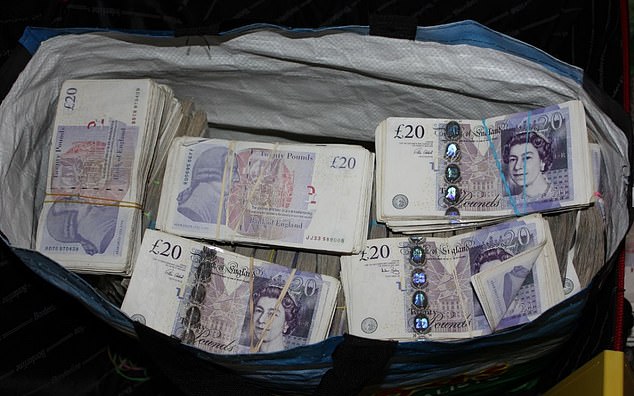 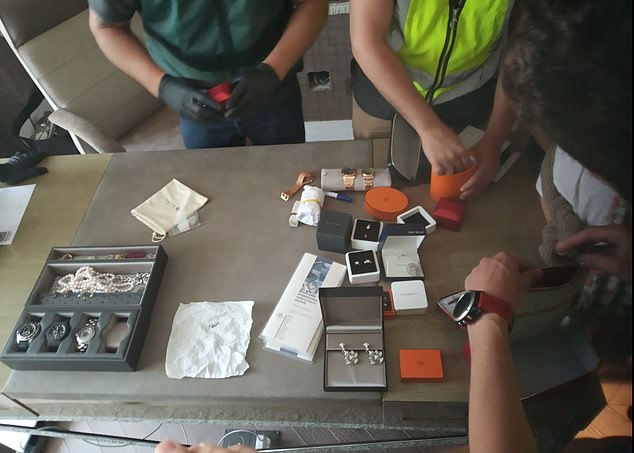