Danny Rose and Serge Aurier are among a number of players who have not travelled with the Tottenham squad for their Champions League opener against Olympiacos.

Manager Mauricio Pochettino stated after the weekend’s victory at home to Crystal Palace, in which Rose and Aurier both started, that he would make changes to the side in Greece.

Juan Foyth and Giovani Lo Celso are injury absentees, as is Ryan Sessegnon who continues to struggle with a hamstring problem. 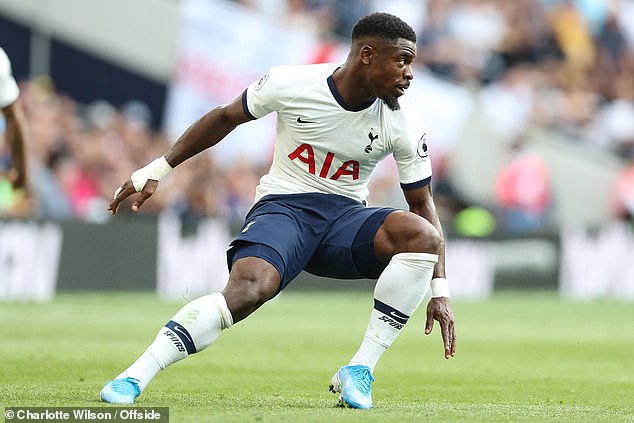 Spurs were beaten by Liverpool in the Champions League final last season after a remarkable run to Madrid which included late wins against Manchester City and Ajax.

Pochettino is itching to start another campaign and believes his side can defy expectations again.

‘This was a long period after the final in Madrid and being honest I was thinking a lot during the summer,’ he said.

‘To finish losing the final is always so painful because you can’t put out the feeling and you need to wait to start again to repair the damage.

‘No one today is thinking or giving us chance to be a contender to be in the final in Istanbul this season. But that is normal. That makes it again very exciting, our run in the Champions League.’ 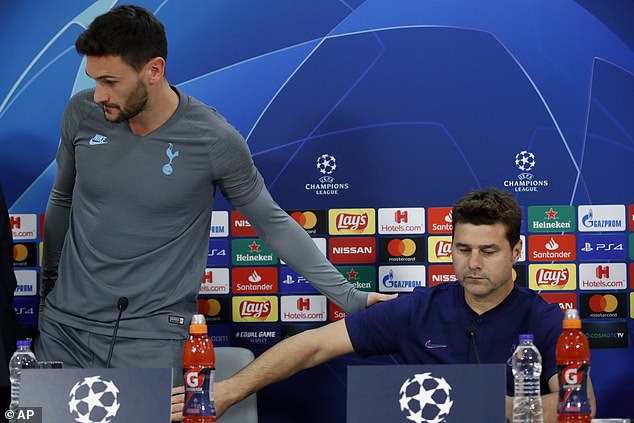 Pochettino added: ‘A few months ago we played the final of the Champions League and of course (playing) Olympiacos is going to put us in this level of favourites.

‘It is going to be a tough atmosphere. I respect the opponent and you need to show why you are favourites when you start the game.

‘Tomorrow we are going to make some changes, for different reasons, but the focus must be in the performance and quality of performance.’

Hugo Lloris is expecting a tough test from their opponents.

‘We all know about their history, it is a big Greek club and we have a lot of respect for them. It is a tough game and it is a hard place to start, we are expecting a fight,’ he added. 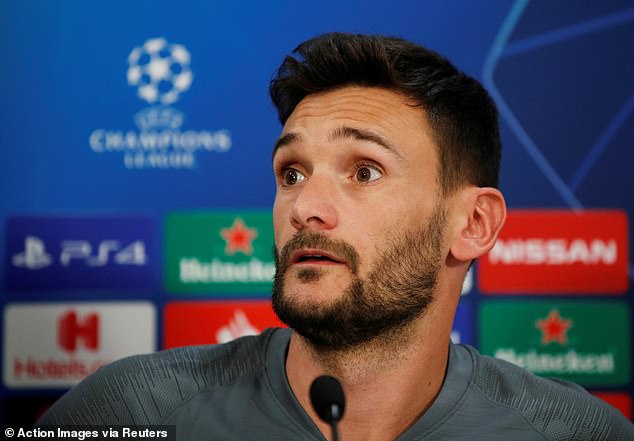