‘I wish internal stuff would stay internal’: David Alaba SLAMS Bayern Munich over their contract talks and says he found out their offer had been withdrawn on the news… as Austrian denies transfer talks with other clubs

David Alaba has criticised Bayern Munich after discovering that the club have withdrawn their offer of a new contract.

Alaba, who has been at Bayern since 2008, sees his current deal expire at the end of June next year.

Bayern president Herbert Hainer said that the club withdrew their offer a new five-year deal for Alaba after the player’s agent turned down their latest proposal. 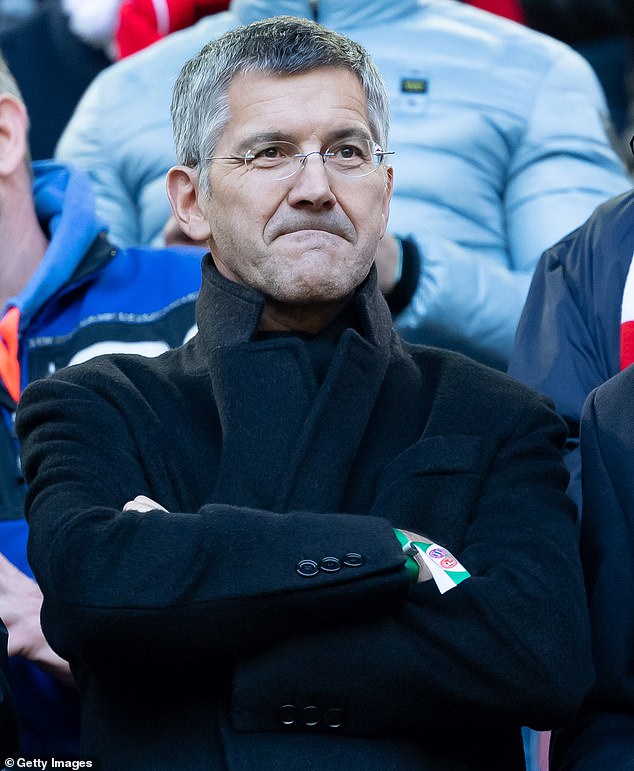 Alaba says that he found out about Bayern’s actions on the news and expressed his disappointment with the fact that the club haven’t been in contact with him.

‘I heard it like everyone else on the news,’ Alaba told a press conference ahead of their game at Salzburg in the Champions League on Tuesday.

‘I cannot say how it will continue from this point. I am glad to be playing for Bayern, and to be a part of the team. But what the future will look like after yesterday evening I just cannot say, as no one has talked to me officially.’

Alaba was upset that the club never shot down the reported salary figures mentioned in German media, saying he had wished Bayern had done it so that his image with fans was not damaged. 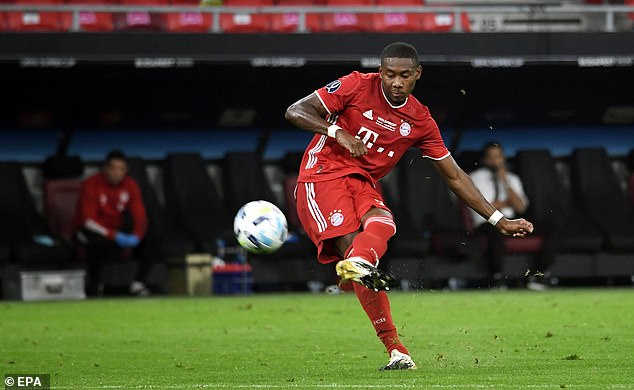 ‘I can completely understand the fans. I wish internal stuff would stay internal. The numbers out there do not correspond to reality and I am a bit disappointed and sad that the club never officially came out to say they are wrong.’

Asked about a possible move to the English Premier League, Alaba said: ‘I have not made any thoughts about my future because Bayern was always the first point of contact. I had no contact with other clubs for that reason.’

Hainer told broadcaster BR on Sunday: ‘We submitted to David and his advisor some time ago what we think was a very good offer.

‘During the last meeting we had said we wanted clarity by the end of October. We did not hear anything until yesterday and we contacted his advisor.

‘The answer was that the offer was still unsatisfactory and we should think about it again. We then decided to take the offer completely off the table. This means there is no longer an offer.’

Alaba has enjoyed much success during his time at Bayern, winning the Bundesliga nine times, the Champions League twice and the German Cup on six occasions.