David Beckham’s new Major League Soccer franchise Inter Miami may be forced to change their name after losing a key legal battle with Serie A side Inter Milan just weeks before their first ever competitive game.

The Italian giants have taken legal action against the MLS for trademark infringement, arguing that the term ‘Inter’ is synonymous with their club.

Milan filed a US Patent and Trademark application in 2014 to make ‘Inter’ its exclusive brand in the United States but last year the MLS lodged a motion of opposition to the club’s claim. 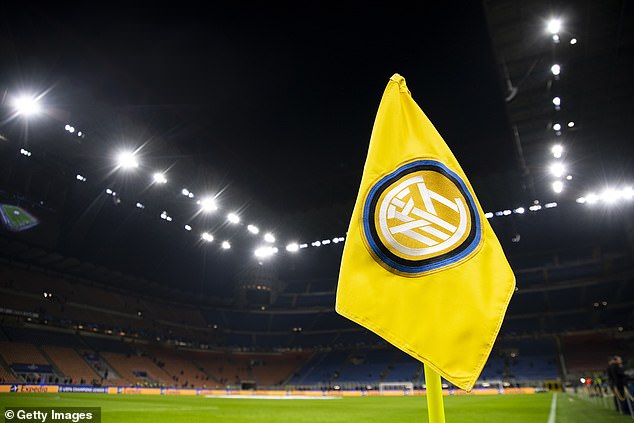 However, according to Law.com, the U.S. Patent and Trademark Office (USPTO) dismissed the MLS’s ‘likelihood of confusion’ claim this week – one of their two key legal arguments.

Law.com report that ‘The USPTO ruled that the MLS’s assertion that there are a number of clubs around the world that use Inter in their name – such as SC Internacional (Brazil), FC Inter Turku (Finland), NK Inter Zapresic (Croatia) and Inter Leipzig (Germany) – did not meet its burden to show that MLS has valid proprietary, or ownership, of the name Inter.’

It is a decision that the MLS are expected to appeal, although the report states that they have little chance of their ‘likelihood of confusion’ argument being reconsidered.

Milan filed an immediate notice to dismiss and the legal battle is expected to continue later this year. 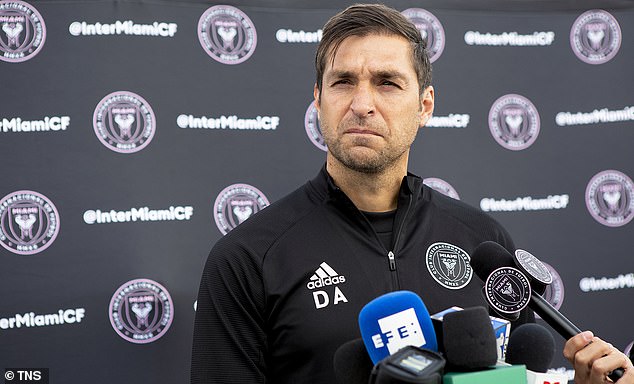 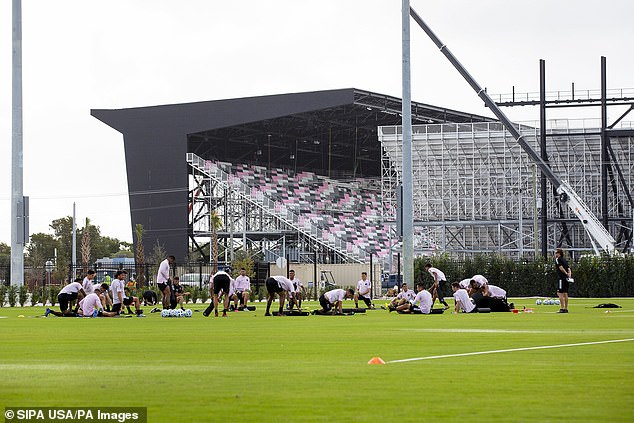 The MLS have consistently refuted Milan’s arguments and say that ‘Inter’ is descriptive and is commonly used by football sides worldwide.

In a trademark dispute document filed by the league last March, the MLS contended: ‘The use of ‘INTER’ is merely descriptive of Inter Milan and its goods and services, relying on the grounds laid by examining attorneys.

‘The term ‘INTER’ is short for ‘international’ and ‘INTER’ is commonly used to describe football teams.

‘Because of the widespread use of the term ‘INTER’ in soccer, the relevant consumers do not associate the term ‘INTER’ with one soccer team; ‘INTER’ by itself is not a source indicator in connection with goods and services associated with soccer, ‘INTER’ has not become distinctive as used on, or in connection with, the applicant’s goods and services in the United States.’ 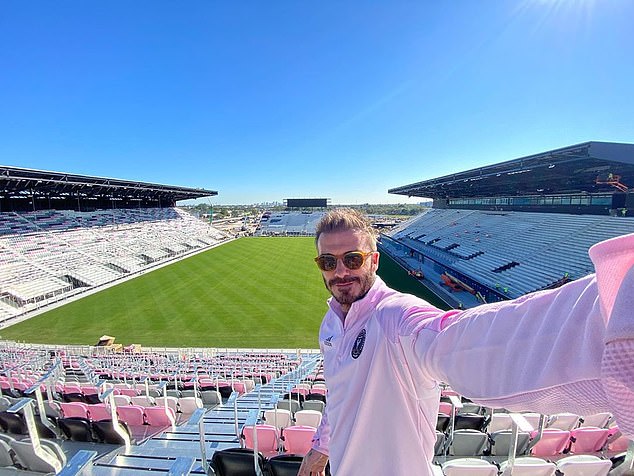 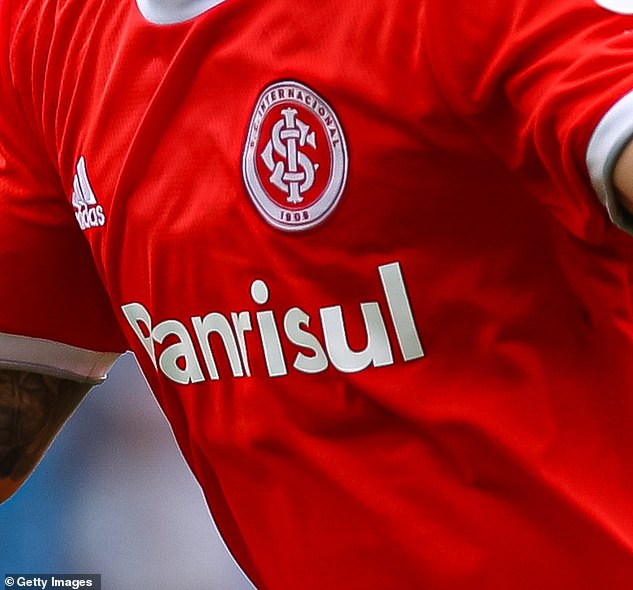 Beckham has faced a number of hurdles to get his MLS project off the ground and this dispute is just the latest.

Miami had struggled to find a stadium before their long search came to an end in March 2019 when it was announced that the new franchise would play home games at a renovated Lockhart Stadium in Fort Lauderdale.

They then meet DC United at Audi Field before hosting their first ever match at the Inter Miami stadium in Fort Lauderdale against Beckham’s former club, Los Angeles Galaxy.