Deadpool 2 fined $300,000 for safety violations that contributed to death of stuntwoman in 2017

Deadpool 2 fined $300,000 for safety violations that contributed to on-set death of stuntwoman Joi Harris in 2017

Deadpool 2 has been fined almost $300,000 by a health and safety watchdog over the on-set death of stuntwoman Joi Harris in August 2017.

Harris, 32, was killed when she was thrown from the motorcycle she was riding through a plate-glass window while filming a stand-in scene for actress Zazie Beetz on location in Vancouver, Canada.

WorkSafeBC, the Canadian equivalent of OSHA, imposed the fine on TCF Vancouver Productions LTD for failing to provide a safe workplace for Harris, Deadline.com reported on Thursday.

Tragedy: Deadpool 2 has been fined almost $300,000 by a health and safety watchdog over the on-set death of stuntwoman Joi Harris in Vancouver, Canada, in August 2017

An investigation by WorkSafeBC previously found that Harris’s death was the result of a freak accident after the experienced motorbiker continued traveling beyond a planned stopping point on the set, striking a concrete curb and being thrown through the window of a building.

She had not been wearing a safety helmet as Beetz’s character Domino was not wearing one in the scene. She died on impact and production was immediately halted.

WorkSafeBC, however, found five violations of the Workers Compensation Act and the Occupational Health and Safety Regulation by the production company including instructing Harris not to wear a helmet. 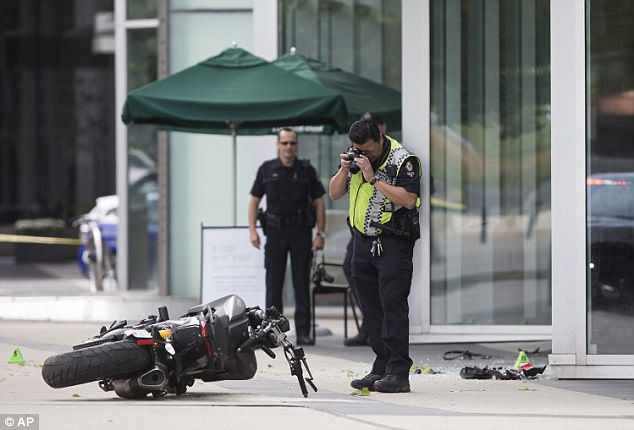 Stunt gone wrong: Harris, 32, was thrown through a plate-glass window when the motorcycle she was riding struck a concrete curb while filming on location. She was killed on impact 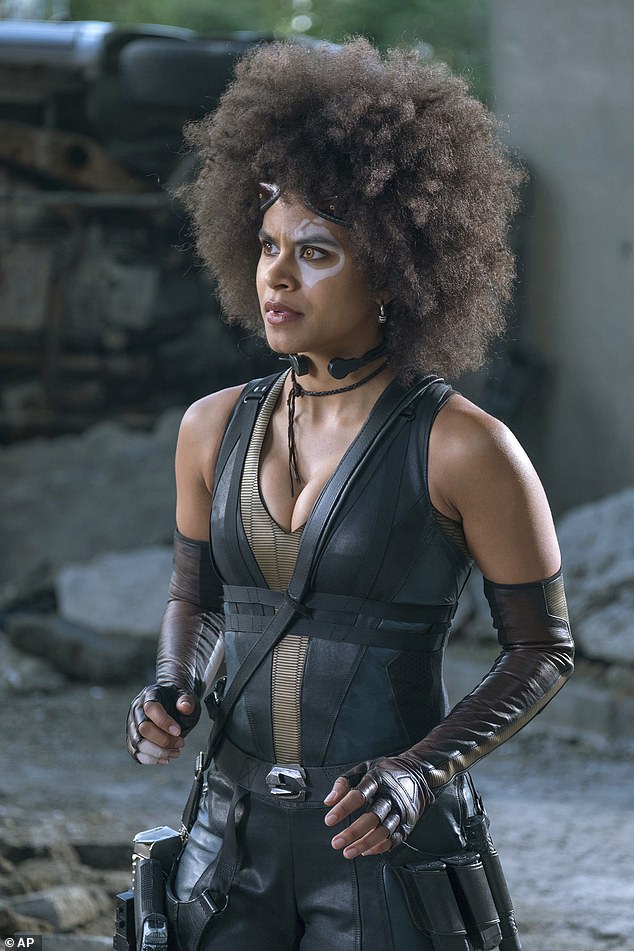 Harris had been standing in for actress Zazie Beetz (pictured) and was not wearing a safety helmet, one of five workplace violations found to have contributed to the ‘freak accident’

In a statement, the agency said: ‘The primary purpose of an administrative penalty is to motivate the employer receiving the penalty — and other employers — to comply with occupational health and safety requirements and to keep their workplaces safe.’

Before joining the Deadpool 2 crew, Harris was the first African-American woman licensed to actively compete in American Motorcyclist Association races.

Deadpool 2 starred Ryan Reynolds as the Marvel Comics character and was released in movie theaters in May 2018. 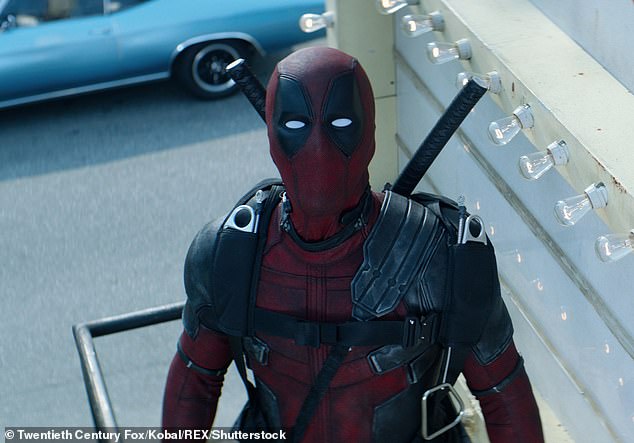 Hit movie: Deadpool 2 starred Ryan Reynolds as the Marvel Comics character and was released in theaters in May 2018