Deputy Headmaster sacked over haircut has broken his silence

Rohan Brown, the former deputy headmaster of Trinity Grammar School, has spoken out for the first time after his sacking for cutting a student’s hair.

Mr Brown wrote a letter to the school captain and four vice captains of the prestigious Victorian private school imploring them to end their ‘smart casual’ protest over his sacking.

‘It is my wish that the boys return to school uniform for the remainder of the term,’ the letter reads.

‘Your strength of character, love of the school and leadership is very evident and I would wholeheartedly support you ensuring the boys are back in uniform.’

Mr Brown thanked the boys for their support over the last and acknowledged that ‘it must be very trying, confusing and difficult for the five of you.’

The student at the centre of the incident who had his hair cut by a long-standing deputy principal has revealed he never wanted him to be sacked.

A woman who claimed to be the boy’s aunt told The Herald Sun they did not try to force Rohan Brown out of Trinity Grammar School in Melbourne.

She also said that her nephew had been the target of bullying since the announcement of Mr Brown’s dismissal and that the student and Mr Brown had sorted the issue out between themselves.

Students were seen passionately protesting the dismissal of Mr Brown, with one student claiming students and teachers alike were crying over it.

However despite more than 500 people signing an online petition to ‘Bring Brownie Back’ and parents threatening to withhold fees, the school is standing firm on its decision.

Principal Michael Davies said he would consult with advisors and leaders so that the school could provide more insight into the issue in the coming weeks.

Mr Lyle said Mr Brown’s actions were ‘inconsistent with community expectations in this day and age’, The Age reported. 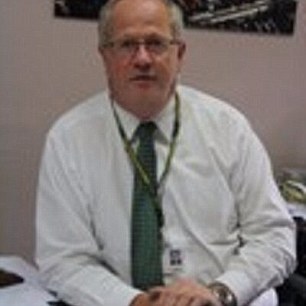 It is understood Mr Brown cut a student’s hair because it was too long on the school’s photo day.

The school’s policy is that hair must be off the collar.

‘As a result, the school council was of the view that Mr Brown’s leadership position at the school was no longer tenable,’ the letter read.

‘We are all very disappointed and deeply saddened by the situation.’

Mr Brown had worked at the school for almost 30 years, and said he was upset about what had happened.

‘I would like to go back. It’s a good school and this is tearing me apart. I can’t comment further,’ he said.

Former students said they believed the decision to sack Mr Brown was political.

‘This was a school which produced well-rounded men who had an interest in the wider community not just their pay packets and status. The school is being destroyed,’ a former Trinity Grammar student said. 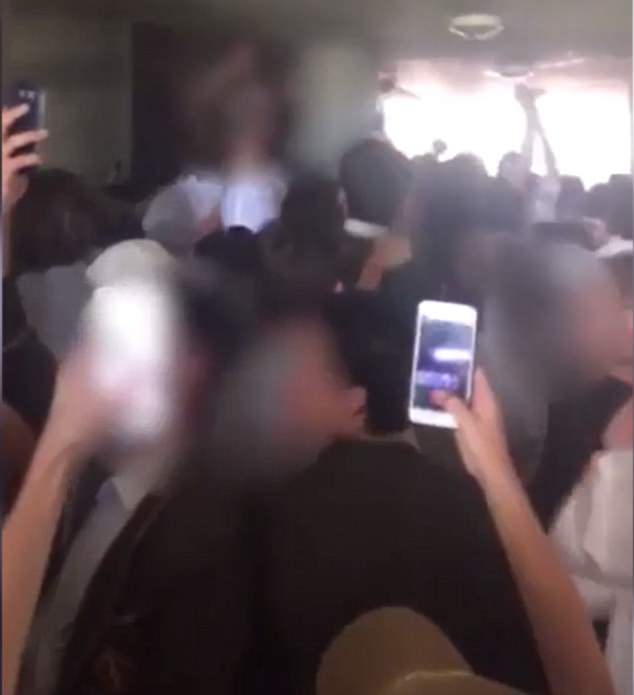 Mr Brown has since been dismissed from the school over the incident, but the student never wanted it to go that far

Former teachers said there had been high staff turnover after current principal Michael Davies took the role in 2014.

A teacher estimates 152 staff had left the school since then.

In his letter to parents, Mr Lyle said Mr Brown had served the school and had made a strong contribution.

An interim leadership structure has been put in place at the school while the council looked for a replacement for Mr Brown.