Did Elizabeth I really have black teeth? Sir Walter Raleigh poem to blame for ‘hideous’ portrayals

Academics will argue that the unsightly image of Queen Elizabeth I in later life has been too greatly magnified by film and TV in years gone by.

The Tudor Monarch who reigned from 1558 until 1603 is routinely reimagined with a grotesque visual appearance in drama adaptations.

Numerous portrayals of ‘Good Queen Bess’ in this ghastly light has seemingly left a lasting impression.

The perception of Queen Elizabeth I, seen here being payed by Dame Judi Dench in award-winning 1998 drama Shakespeare In Love, as hideous is greatly exaggerated according to academics 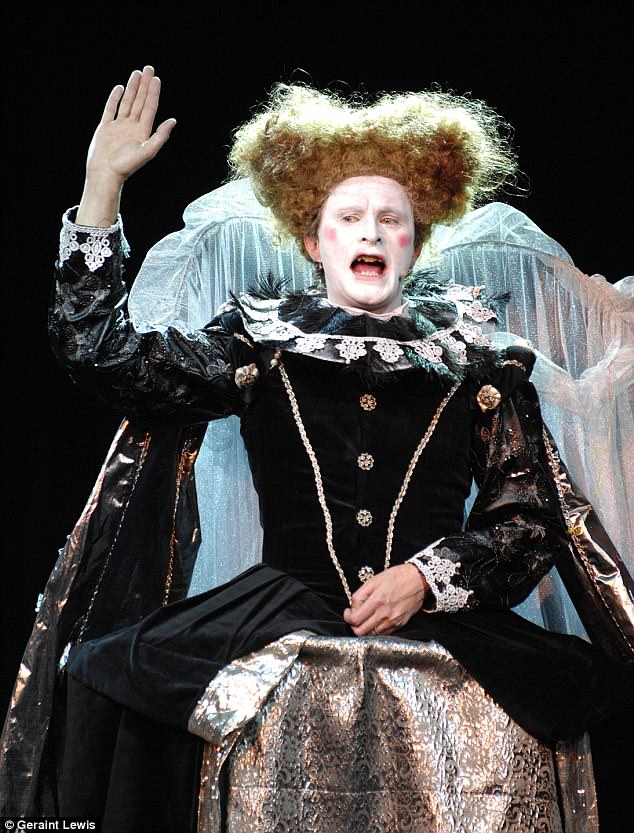 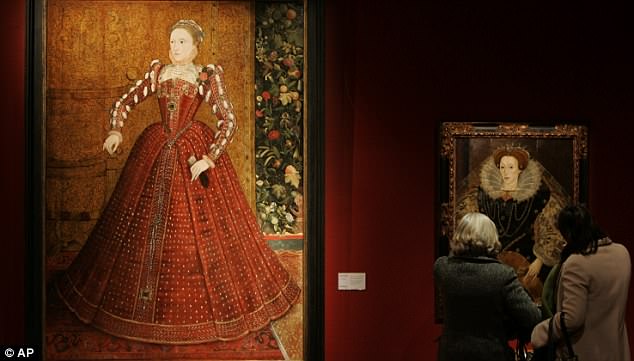 But they are not entirely accurate, say University College London professors Helen Hackett and Karen Hearn.

The pair, who will deliver a lecture at the university’s Festival of Culture tomorrow, say people should look past famed performances of Dame Judi Dench and Anita Dobson for a more accurate representation of Queen Elizabeth I.

Hackett told The Sunday Times viewers have been deceived by the image of Elizabeth with flaking white make-up, cracked black teeth and lurid orange wig.

‘While evidence for what (Queen Elizabeth I) was like at 60 is of course mixed, only the less attractive details of some accounts have been picked up by popular culture and often exaggerated to a hideous degree.’ 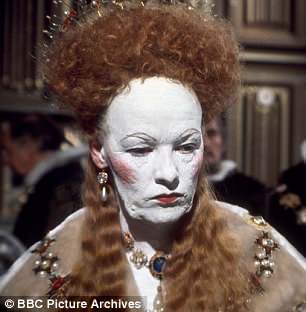 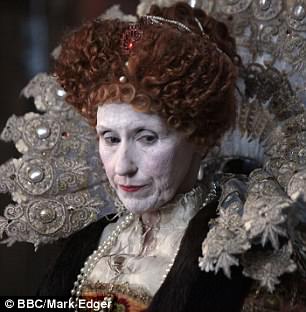 Glenda Jackson and Anita Dobson as ‘hideous’ versions of the Queen

Hackett and Hearn lay the blame of Elizabeth’s so-called misinterpretation at the feet of Sir Walter Raleigh.

THE VIRGIN QUEEN’S ICONIC AND ELABORATE  MAKE UP ROUTINE

Queen Elizabeth I is widely believed to have mixed red dye with mercuric sulphide for her red lips — and possibly her rosy cheeks.

It was dabbed on after she pasted white lead and vinegar over her face and neck.

Kohl, a black lead sulphide, was used to outline her eyes to make them appear whiter and brighter — a trick still in vogue today.

She plucked her hair line back by about an inch to increase the size of her forehead, and also plucked her eyebrows to make them appear more arched and fair.

With poor dental care, she was forced to have teeth removed – which she hid by stuffing rags in the gaps.

Raleigh, a poet and one-time favourite courtier of the Queen, was locked up in the Tower of London in 1592 after impregnating one of Elizabeth’s maids of honour.

It is believed his unflattering lyrics about her appearance have fuelled a more negative theory about her iconic looks.

What is known however is women during Eliabethan times went to great lengths to maintain pale smooth skin, regarded as a sign of wealth and class.

Tanned skin, blemishes, sunburn, or freckles were reserved for lower ranking members of society who toiled on the land, while the upper classes relaxed indoors.

Hackett and Hearn pinpoint two historic paintings of Elizabeth and what they believe to be more accurate visuals of what she perhaps looked like at age 60.

They said Isaac Oliver’s illustration in the Victoria and Albert museum and the Ditchley portrait by Marcus Gheeraerts in the National Portrait Gallery hold the key to how she really looked. 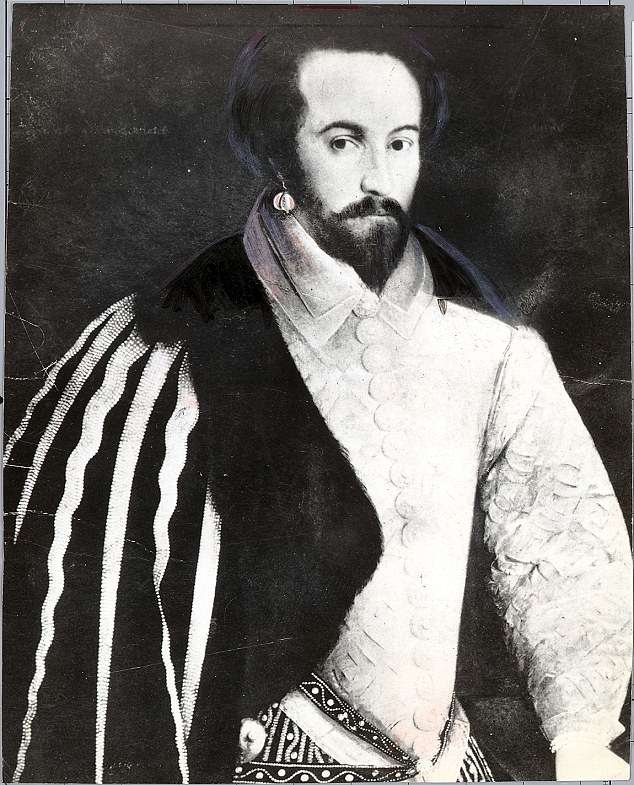 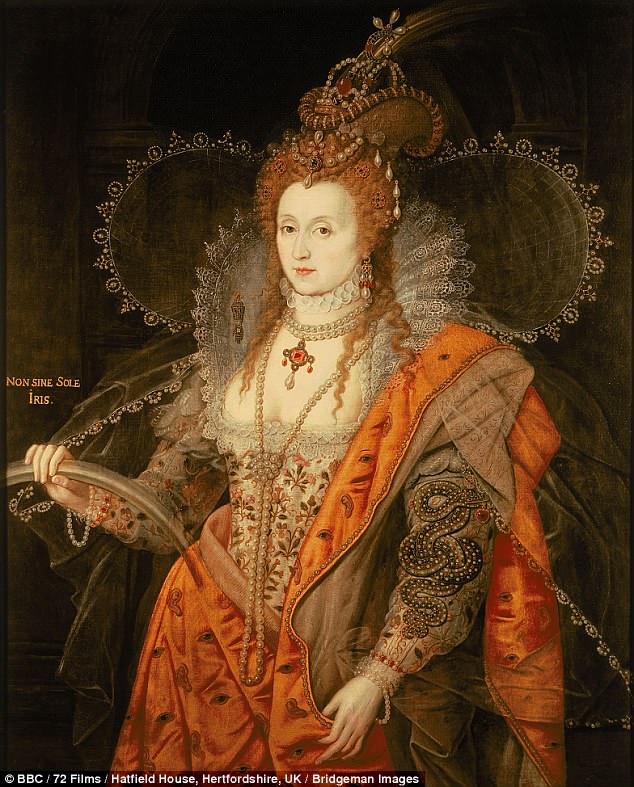 Contemporaries at the time believed beauty amplified female power, something that played into Elizabeth’s favour early in her 45-year reign.

Although she aged ungracefully, suffered from balding and her teeth were ruined.

This was not due to the fact that dental hygiene was considered unimportant at the time, a common misconception critics argue, but instead that it was during Elizabeth’s time on the throne that sugar first hit British shores.