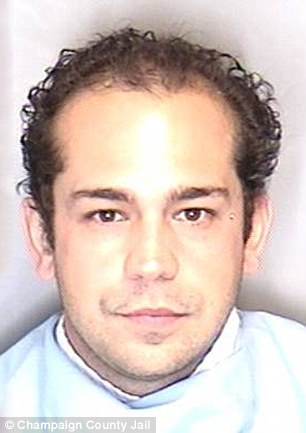 Michael Henslick, 30, has been arrested for the killing thanks to DNA evidence from a discarded cigarette

A cigarette that had been tossed away has helped authorities in Illinois track down a man who is suspected of brutally murdering a woman nine years ago.

Michael Henslick, 30, has been charged with murdering 22-year-old Holly Cassano in 2009.

Cassano was found dead in her mobile home in Mahomet, Illinois on November 2, 2009. She had been stabbed 60 times and sexually assaulted, according to police reports.

‘I still have problems sleeping because of it,’ said Toni Cassano, who found her daughter’s bloody body that day, the News-Gazette of Champaign reported. ‘I don’t know why. That’s my biggest unanswered question.’

For nearly a decade the police have relentlessly pursued the case, conducting more than 100 interviews and testing ‘dozens’ of DNA samples.

DNA evidence that was found at the scene of Cassano’s murder was matched with various databases including online genealogy catalogs and public records before Henslick was finally identified as a suspect. 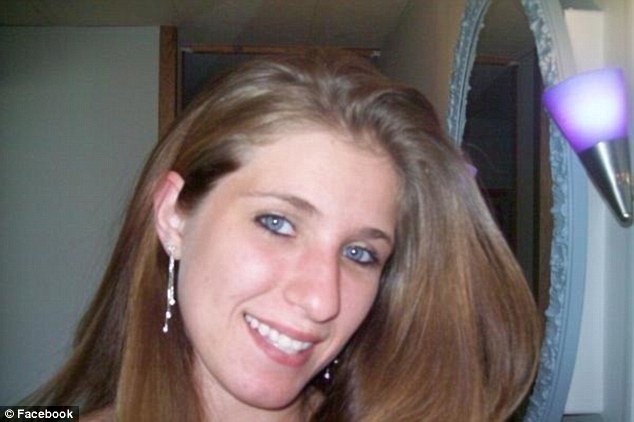 Holly Cassano was brutally murdered in her home in 2009 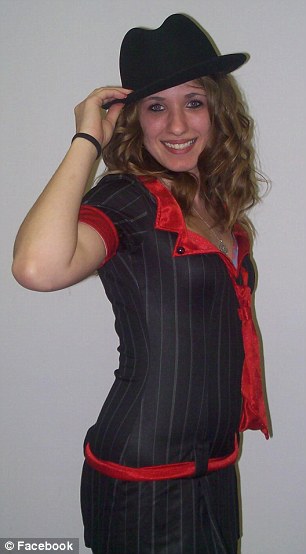 Cassano was found dead in her mobile home in November 2009. She had been stabbed 60 times and sexually assaulted

Deputies tracked Henslick for two days to try and obtain DNA evidence until eventually he gave them a golden opportunity after throwing away a cigarette he had been smoking.

The butt was recovered and sent to a lab for testing. Henslick’s DNA matched with the DNA evidence from the crime scene, the sheriff’s office said.

Henslick was arrested on Tuesday around 6:15pm outside Market Place Mall in Champaign.

He has since been booked into the Champaign County Jail on $10 million bond and charged with four counts of first degree murder.

Henslick had lived in the same mobile-home park as Cassano, attended the same high school for a couple of years, and had a number of mutual acquaintances Champaign County Sheriff Dan Walsh said.

Henslick has been in and out of jail several times since Cassano’s murder.