Exactly a year since famed New York chef Mario Batali was accused of multiple sexual misconduct allegations and forced to leave his restaurant empire behind, Batali is still raking in the cash.

Although business dropped some 30 per cent at the restaurants he had ties with, despite walking away from day-to-day operations, all of Batali’s financial ties are still intact.

In April it was revealed by the New York Times that Batali would divest from his restaurants, allowing his partners to buy out his stake which could have been worth as much as $100 million at its height, and is currently in the tens of millions, at least.

Although Mario Batali’s restaurants are not as successful as they once were, he’s still profiting from them with all his business ties still intact

But the negotiations which were meant to close in July, have dragged on and it means that anyone who eats out at restaurants Batali made famous is still lining the pockets of the disgraced chef.

‘Mario isn’t about to let himself get taken advantage of by his restaurant group partner Joe Bastianich because of the situation,’ former Del Posto chef Mark Ladner said to GrubStreet.

Bastianich says he never witnessed any of Batali’s misconduct and goes as far as to claim he wasn’t aware of an alleged assault at Babbo, which is currently under investigation by the NYPD. 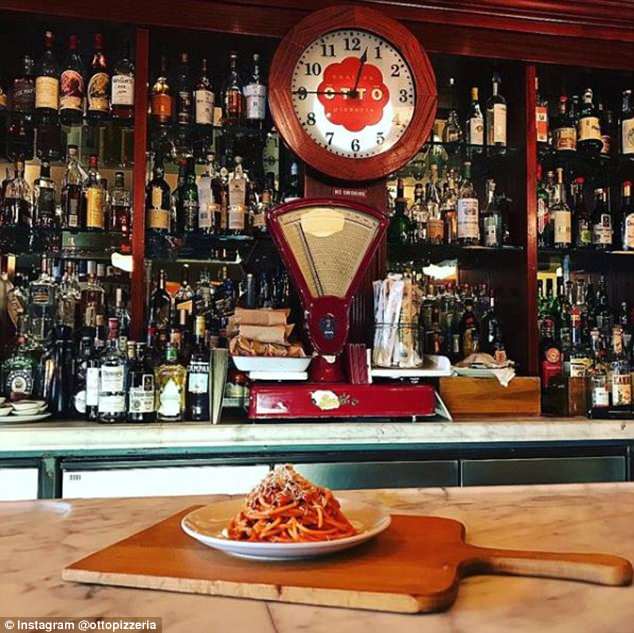 A woman has claimed she was raped by Mario Batali in 2004 while out drinking at his New York City restaurant Babbo. His restaurants are not performing as well including Otto, pictured

Yet multiple employees state Bastianich was in part responsible for the ‘boys’ club’ culture that allowed Batali to allegedly assault women at will and say inappropriate things to staffers.

Bastianich told Eater NY that he ‘should have done more’ to criticize Batali.’

According to New York magazine, the numbers are down Batali’s restaurants, particularly at the ones most associated with him in New York – Otto, Lupa, and Babbo.

Some customers have noted that there is a change in atmosphere at many of the places were Batali was present.

Batali had amassed a vast culinary empire — his brand spanned dozens of restaurants in six U.S. states and Singapore, and his name was attached to several culinary products. He also authored more than a dozen cookbooks.

Batali also had a strong presence in Southern California, including his Mozza restaurants in Los Angeles and Newport Beach and the Eataly marketplaces that opened in New York City and LA. 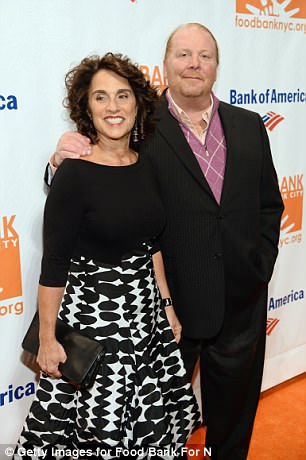 Wife: Batali and his wife Susan (above) appear to still be together in spite of the allegations being made by the women.  The couple have two teenage sons

Bastianich says the company B&B Hospitality is moving away from a restaurant group identity centered on one chef. Bastianich’s mother Linda, is also apparently thinking of helping dig the business out from the duldrums and may come over from California to help run Otto restaurant herself.

After becoming persona non grata in New York, Batali fled abroad to volunteer to teach cooking to migrants and refugees in Rwanda, Greece, and Iraq.

Recently Batali has been hiding out in Northport, Michigan, where his family own a summer house.

He has apparently been driving around in a bright orange Dodge Power Wagon and still wears his uniform of a fleece vest and Crocs.

So far, he has yet to suffer the consequences of multiple criminal investigations against him.

This summer, police in New York confirmed an investigation into a woman’s claim on 60 Minutes that Batali drugged and sexually assaulted her in 2005.

In the piece, a woman recounted waking up in The Spotted Pig restaurant in New York, in which Batali was invested, remembering having sat on Batali’s lap the previous evening, kissing him and vomiting in a toilet.

She said that she believed she had been drugged and that Batali had done something ‘very wrong.’

The segment also featured a former manager at the Spotted Pig who said she intervened after seeing Batali assaulting a woman she believed to be unconscious or semi-conscious. 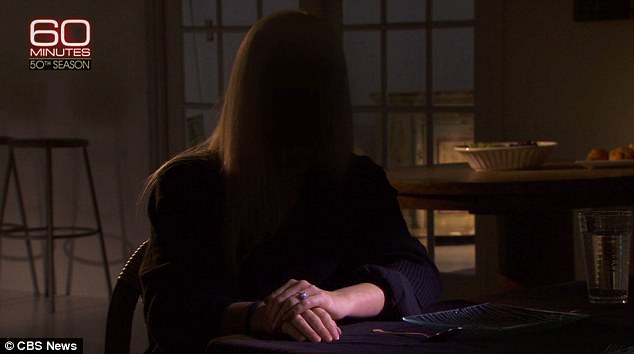 This summer, a former employee of Batali (above) said on 60 Minutes that she believes the chef may have drugged and sexually assaulted her in 2005 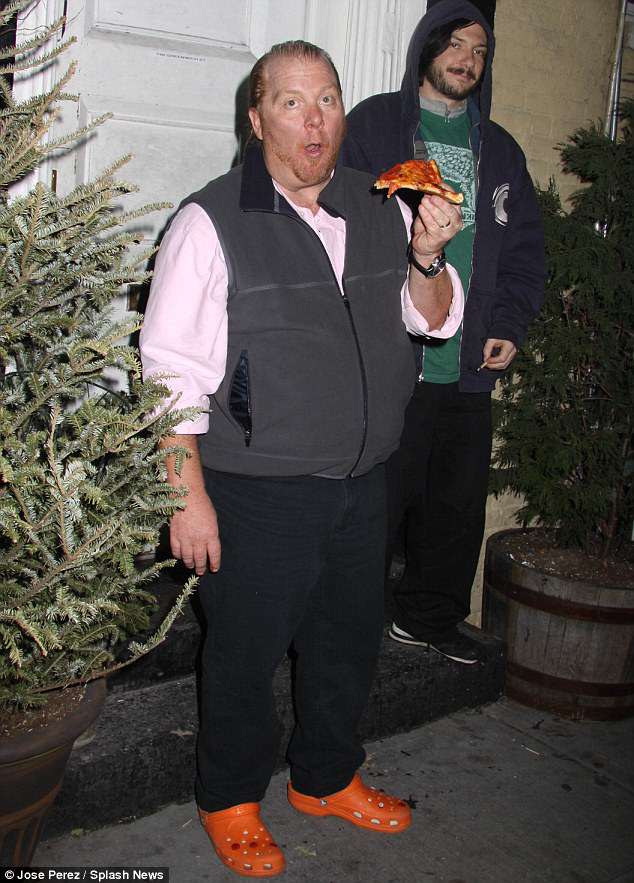 The NYPD has opened an investigation into Batali, but a spokesperson would not confirm if it was in response to the 2004 rape allegation (Batali above at The Spotted Pig in 2009)

Batali stepped down last December from daily operations at his restaurant empire and cooking show The Chew after four women accused him of inappropriate touching over a period of 20 years.