Angenette Marie Welk, 44, has been handed an upgraded charge of DUI manslaughter after she rear-ended a car on a highway in Orlando, Florida, while intoxicated earlier this month, killing 60-year-old Sandy Clarkson

A drunk driver whose smiley mug shot went viral has been handed an upgraded charge of DUI manslaughter after she killed a mother and injured her teenage daughter in Florida car crash earlier this month.

Angenette Marie Missett, 44, rear-ended a vehicle with her sedan on a highway in Orlando just before noon on May 10.

She said that she had been distracted because she dropped her phone, but a field sobriety test revealed that her blood alcohol level was twice the legal limit.

The driver of the sedan, 18-year-old Shiyanne Kroll, walked away with minor injuries, but her mother Sandra Clarkson, 60, suffered critical injuries and died in the hospital days later.

Missett’s original mugshot sparked outrage because had a big smile on her face.

The new mug shot taken after she was charged with manslaughter is considerably less cheerful. 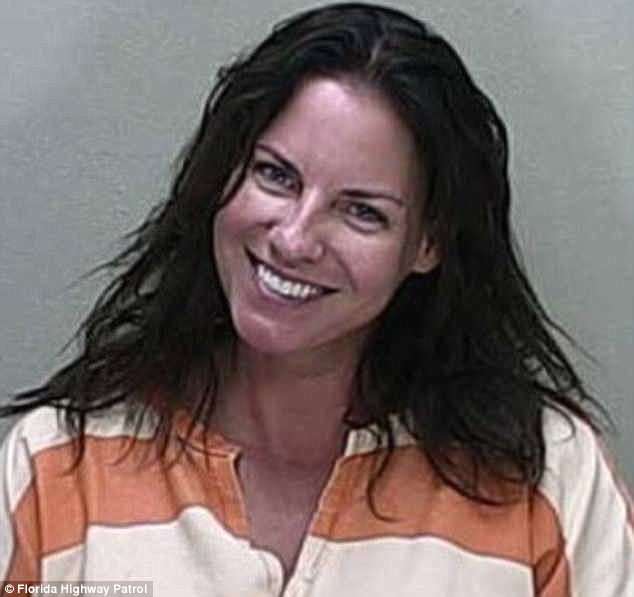 The 44-year-old’s mugshot taken shortly after the crash sparked widespread outrage because of the big smile on her face, which Clarkson’s family claims shows that she has no remorse 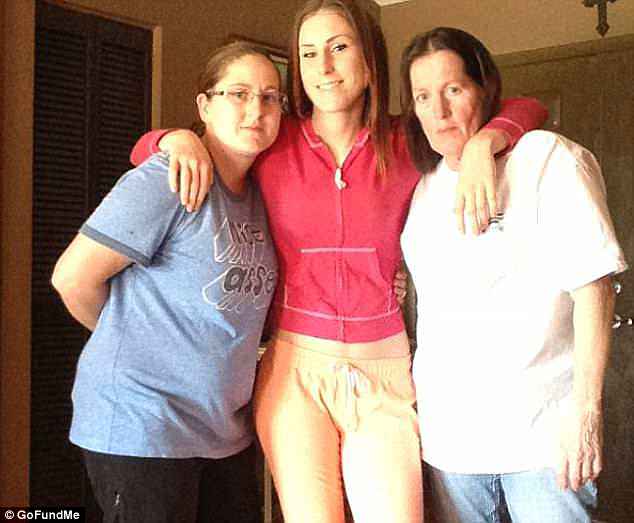 Shiyanne Kroll, 18, center, was driving the car that Missett rear-ended. Kroll walked away with minor injuries but her mother, Clarkson, right, who was in the passenger seat, suffered critical injuries and died in the hospital days later

Missett, whose last name was first reported as Welk, was driving her 2011 Chevrolet Avalon on US Highway 27 when she failed to break in time and slammed into Kroll’s Hyundai Elantra, sandwiching it between the Avalon and a tractor-trailer in front of them.

Missett was arrested at the scene of the crash after police smelled alcohol on her breath and a breathalyzer indicated her BAC was .172, more than double the legal driving limit.

The mother-of-one was charged with driving under the influence, DUI with property damage and DUI with great bodily harm and posted bond soon after being taken to Marion County Jail.

Clarkson, a mother-of-three, was taken to Orlando Regional Medical Center where she underwent several operations but was left paralyzed and brain-dead, family members said.

When they saw the beaming smile on Missett’s face in her mug shot, the family was outraged, calling for the 40-year-old to be given the maximum sentence.

‘That disgusts me and that means she has no remorse for what she did at all and I hope that judge sees that picture and says the same thing,’ Kroll told ClickOrlando days after the accident. 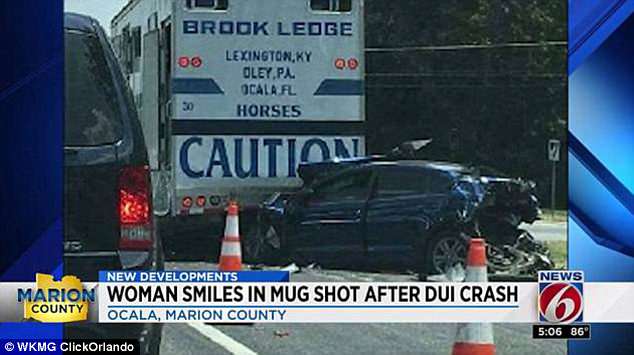 Missett’s vehicle rear-ended Kroll’s vehicle so hard that it was sandwiched between the tractor-trailer ahead of them, as shown in the screen grab from the crash site above 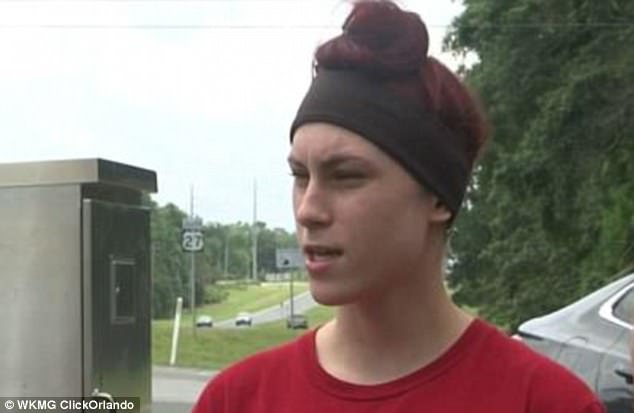 Clarkson’s family was outraged when they saw Missett’s smiley mugshot. (pictured) Kroll said: ‘That disgusts me and that means she has no remorse for what she did at all’

‘It’s definitely wrecked our family forever, not just temporarily, this was a permanent thing that [Missett] did.

On Saturday the family’s protests were answered and police arrested Missett on DUI manslaughter charges. Court records indicate that she has posted $30,000 bond.

The penalty for DUI manslaughter in Florida is a minimum of 124.5 months in prison. 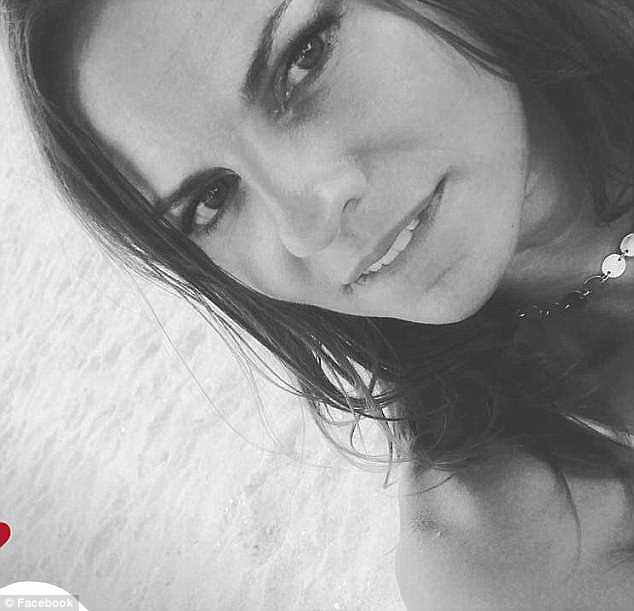 Missett, a mother-of-one, was re-charged Saturday. Court records show she has posted bond

After receiving the news Sciacca said she was upset that Missett was released at all.

Sciacca added that she hopes others will pay attention to this tragedy and choose to avoid driving while intoxicated.

‘If we can get a couple people to stop and think and take a different approach to going out and partying so this doesn’t happen to them or someone else’s family, that’s the good that came out of this,’ she said.