Dynamo reveals the shocking impact of his Crohn’s disease

Dynamo looked almost unrecognisable after revealing the impact of his Crohn’s disease by sharing a picture of his swollen face.

The magician, whose real name is Steven Frayne, posted a picture online showing the side effects of his treatment for the condition.

The 34-year-old has had the disease since he was a teenager and has to follow a strict diet in order to battle it.

Dynamo, 34 looked almost unrecognisable after revealing the impact of his Crohn’s disease by sharing a picture of his swollen face on Instagram

After having half of his stomach removed aged 17 still wakes up in ‘excruciating pain’ nearly every day.

The illusionist opened up about his condition by posting a head shot on Instagram of what his appearance looks like now with the caption ‘no filter’.

One of the main symptoms of the disease is causing inflammation to the stomach lining which Dynamo manages by banning gluten, dairy, fat and vegetables from his diet. 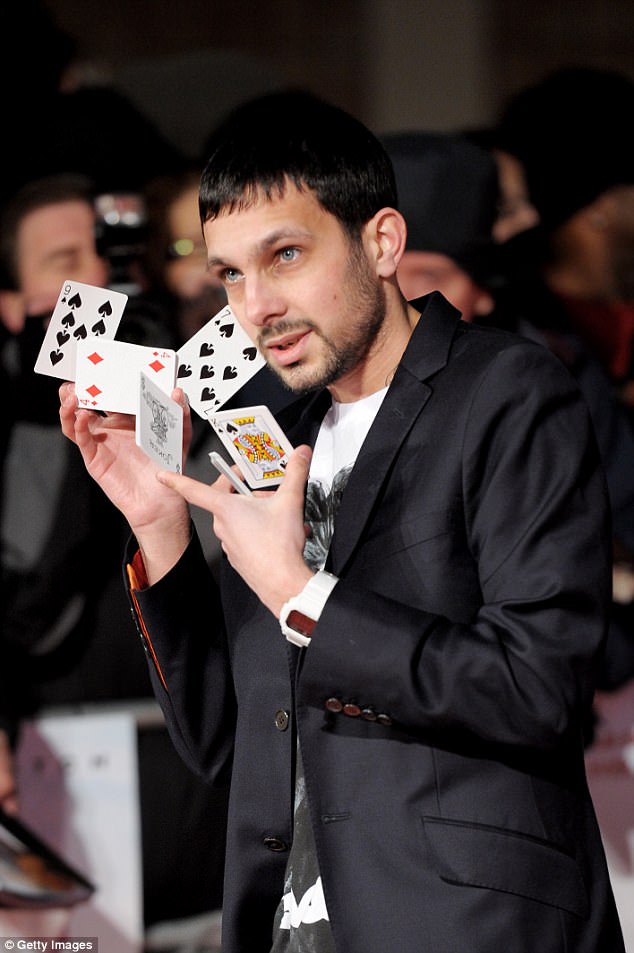 The magician as he looked before the swelling after following a strict diet which bans gluten, dairy and vegetables

Although there is no long term cure currently available for the condition Dynamo claims he refuses to let it hold him back.

He previously told the Mirror: ‘If you’ve got Crohn’s then you just have to get on with it, deal with the negative things that come with it, and not let it change the happiness in your life. You can’t help it; it’s what it is.

‘It’s more about affecting the comfort levels of your life. It can be incredibly restrictive, and I know some people with it who can’t even leave the house. And that is so sad.’ 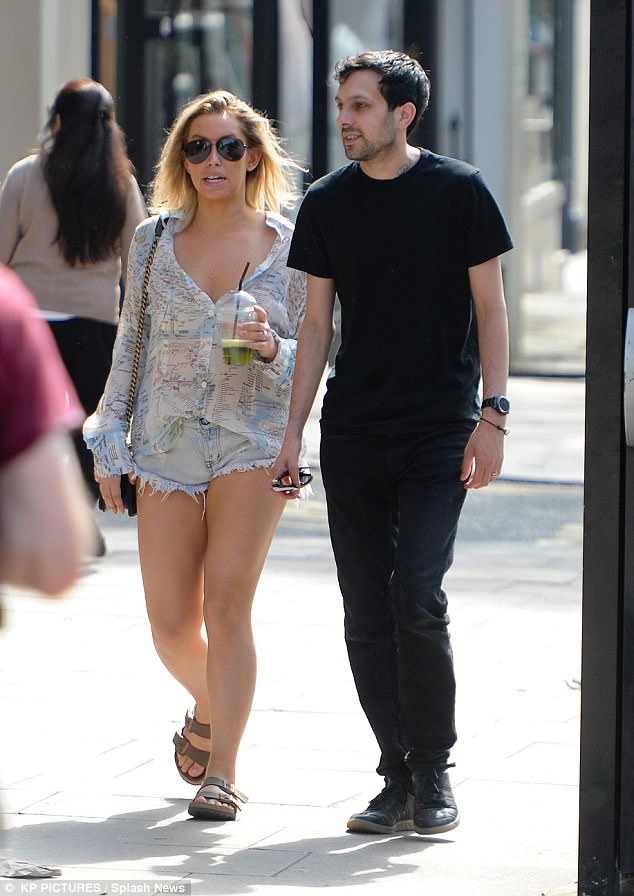 Although Dynamo has never had to have a colostomy bag fitted he admitted that he may need one in the future and he has come to terms with that.

He said: ‘There was a time my life when I had to have an operation and I nearly died in hospital, and one of the options was to give me a colostomy bag. I was only 18 and at that age it would have been awful, I couldn’t have got my head space around it, but thankfully that wasn’t the case.

Fans came out in support of Dynamo with one posting: ‘Get well soon, no fun for us Crohn’s suffers!’

Another added: ‘Get well soon……. Stay strong. We’re always with you Dynamo.’

A fellow Crohn’s sufferer wrote: ‘From a fellow crohn’s sufferer, I wish you all the best and a very speedy recovery. Fingers crossed you are in remission soon, whatever that may be eh. Keep strong, it may win many battles but it shall never win the war.’ 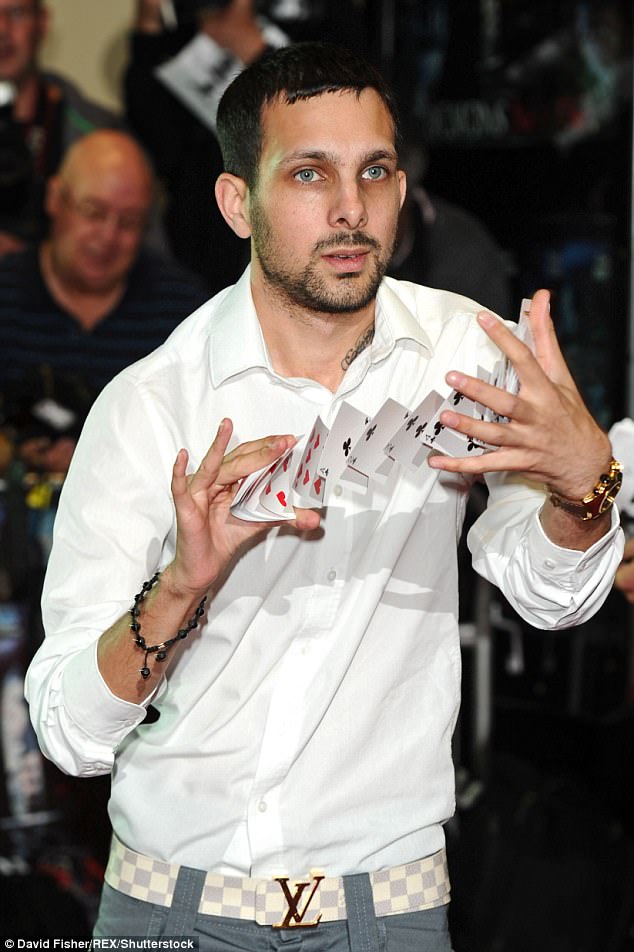 What is Crohn’s disease?

Crohn’s disease is a long-term condition that causes inflammation of the lining of the digestive system.

Inflammation most commonly occurs in the last section of the small or large intestine but it can affect any part of the digestive system.

Common symptoms can include:

Remission occurs when people with the disease go long periods of time without symptoms however these periods can be followed by flare ups of symptoms.

The exact cause of Crohn’s disease is unknown. However, research suggests a combination of factors may be responsible. These include:

environmental factors – Crohn’s disease is most common in westernised countries such as the UK, and least common in poorer parts of the world such as Africa, which suggests the environment has a part to play