Qantas has announced that it will provide one inch of extra leg room to economy passengers on their new non-stop flights from Australia to Europe.

More personal storage will also be afforded to passengers on the non-stop 17 hours flight, which begin today.

Qantas officials announced the changes to passenger space as part of a layered approach to ease the impact of jet lag, The Australian reported.

Qantas International chief executive Alison Webster said the new Dreamliner aircraft will have 64 less seats than other airlines using the same aircraft, from 300 to 236, as a means of creating the extra space.

‘We’ve given passengers more space in every class, including an extra inch if legroom in economy and more personal storage,’ she said.

Qantas is also touting its 28 seat premium economy cabin which will provide passengers with a more ergonomic seat.

Other changes that Qantas believes can help passengers on the long haul flight will be lower cabin pressure, 6000 feet elevation as opposed to the usual 8000 feet and higher cabin humidity. 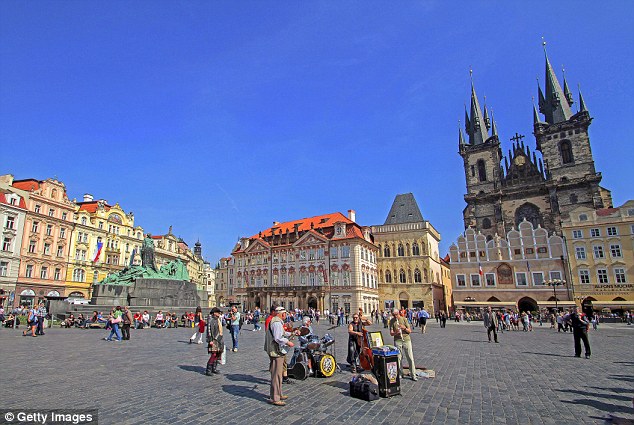 Another introduction is a ‘simulated’ sunrise taking 15 minutes to allow passengers an easier transition into the daylight hours.

Qantas will be testing some of its passengers with sleep measurement devises to help collect data.

The data will be used to better understand what does and doesn’t help passengers on the flight.

Professor of Sleep Medicine at Charles Perkins Centre Peter Cistulli will be one of the passenger son the first flight and will help collect the data.

He told The Australian another tweak to the flying experience will be ‘pushing this dark period’ where passengers are able to sleep into the first five hours of the flight.