Elderly husband and wife are killed in front of their daughter, 46, after car ploughs into them as they walked home from church on Christmas Eve

By Alex Chapman For Daily Mail Australia and Aap

An elderly husband and wife have been killed in a horrific car accident minutes after leaving a Christmas Eve church service.

Malcolm and Esme Beck, aged in their mid-70s, had attended a service in Townsville, in northeast Queensland, and were being picked up by their 46-year-old daughter.

She watched in horror as a blue SUV hit her parents, killing them instantly. 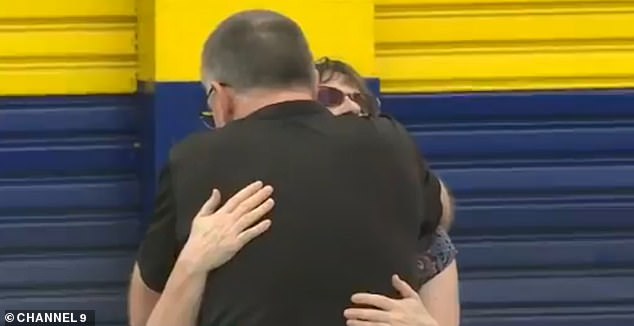 The couple, aged in their 70s, were hit in front of their daughter who returned to the scene Tuesday (pictured)

The family were crossing Ross River Road in the heart of Townsville at about 7:20pm Monday.

Acting Inspector Stephen Batterham said the couple had come all the way from Cairns to visit their daughter for the holiday season.

‘Christmas is a time when families come together to celebrate and we can begin to understand the grief and loss that is being felt by the families of these people,’ he said.

Despite their efforts, the couple were unable to be revived. 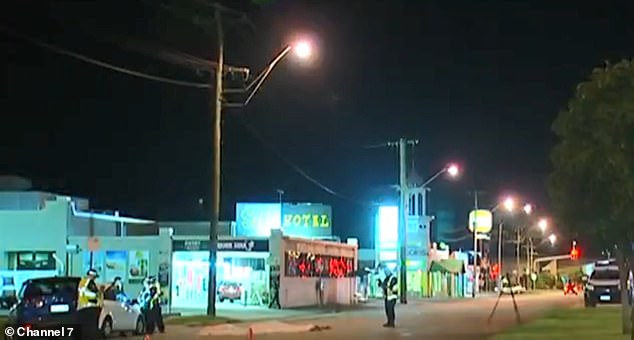 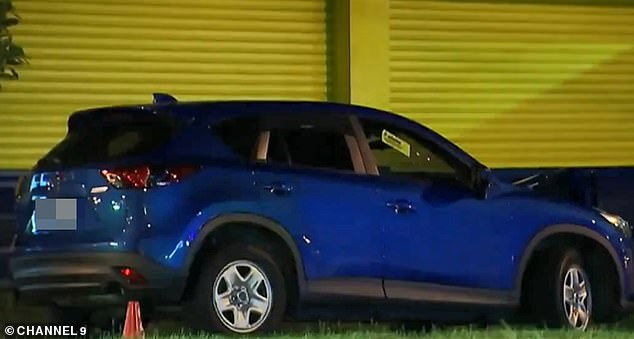 The driver of the SUV, a 36-year-old local, was taken to hospital and treated for shock.

He was tested on the spot for drugs and alcohol but he returned a negative reading.

His vehicle was seized by police as part of a forensic crash unit investigation.

Though the investigation is in its early stages, Acting Insp Batterham says there are no indications the driver had broken any road rules, and no charges have been laid.