PSG’s preparations for their Champions League clash against RB Leipzig took a twist on Tuesday night when 11 of their players got stuck in a lift at the team hotel in Germany.

According to Le Parisien, the group of players were stuck for 50 minutes and needed to be freed by firefighters. Defender Layvin Kurzawa posted a clip of the firefighters coming to their rescue on Instagram.

He later deleted the clip, but not before a number of supporters had shared the footage across social media. 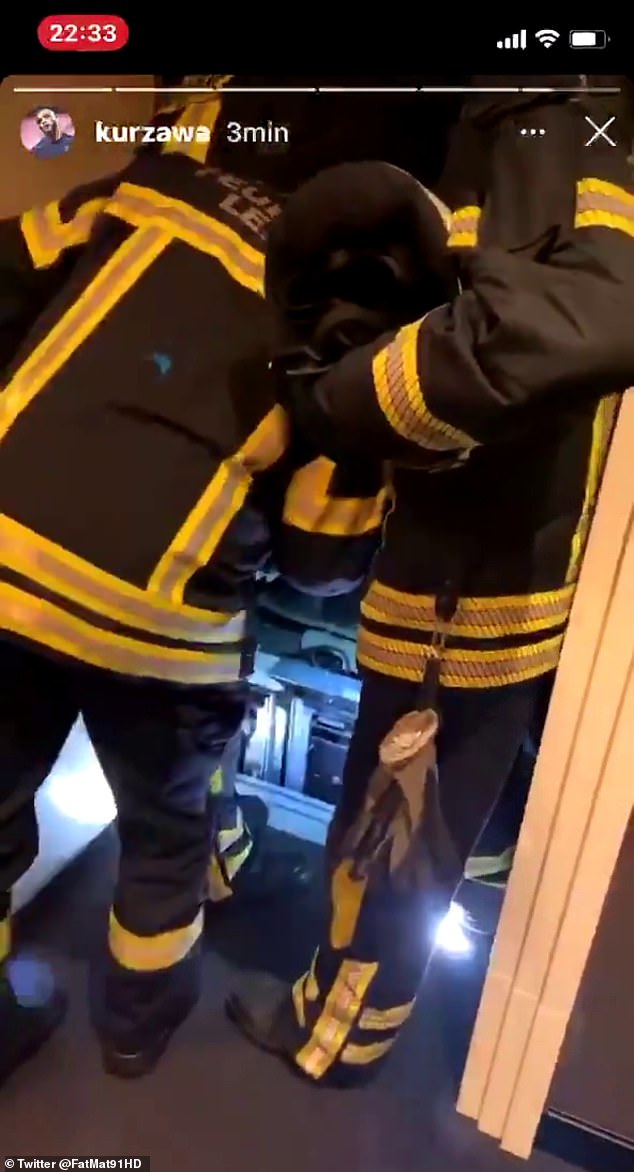 In Kurzawa’s clip, one player can even be heard jokingly calling out to the firefighters that Kylian Mbappe and Neymar are stuck with them in the lift, seemingly in the hope that they could be able to free them quicker.

The team had returned to their hotel after an evening training session in Germany to finalise their preparations to take on the Bundesliga side.

PSG lock horns with Leipzig on Wednesday night, with both sides looking to claim a vital three points in their Group H Champions League clash. 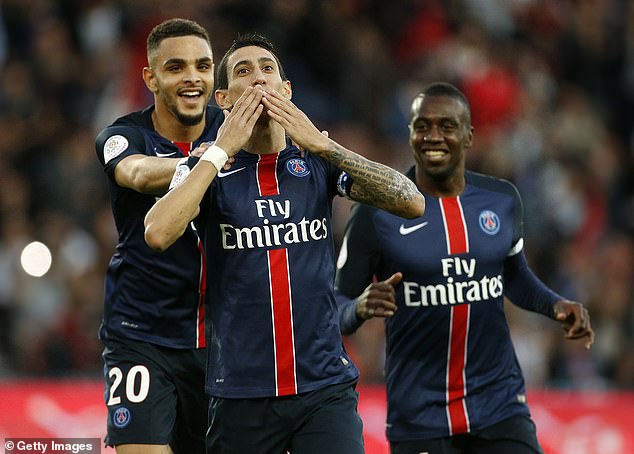 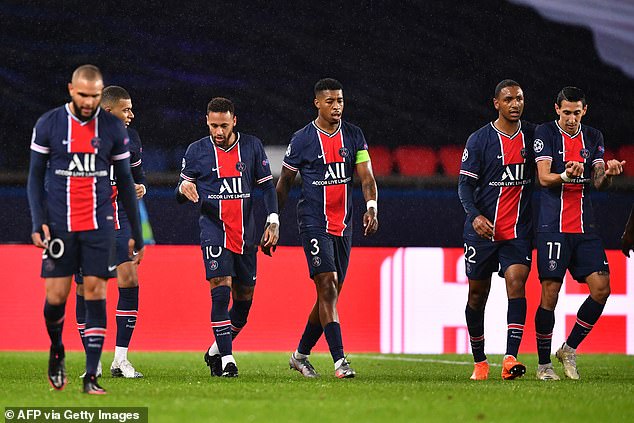 The two sides trail early group leaders Manchester United by three points, having both lost to Ole Gunnar Solskjaer’s side so far in the tournament.

PSG were beaten 2-1 at the Parc des Princes while Leipzig were crushed 5-0 at Old Trafford last week.

Both Leipzig and PSG have three points after they each defeated the other team in Group H – Istanbul Basaksehir, so victory for either side later on Wednesday would see them strengthen their grip on securing a top-two finish in the group and a place in the knock-out stages.