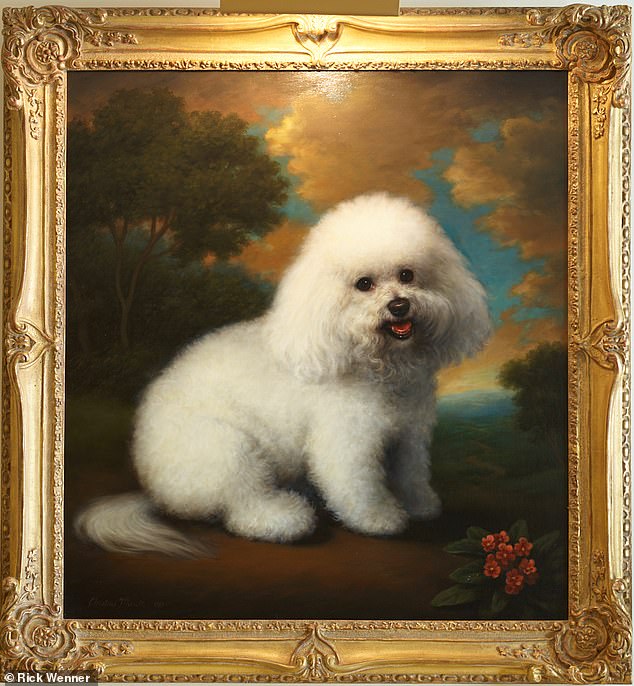 This painting of our first dog is by Christine Merrill, who is a successful animal painter. I called the dog Gemmy because I had a Gemini mother and father and Bob, my husband, is a Gemini. Gemmy was a Scorpio, though. 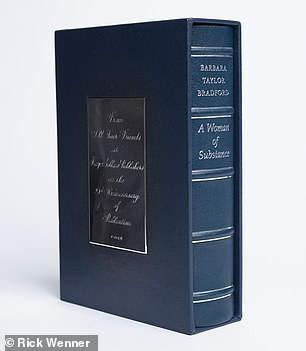 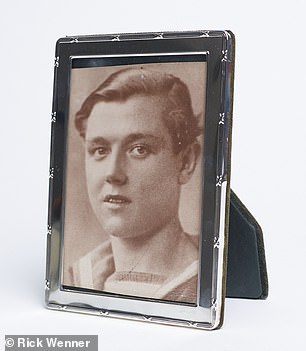 Left: I had been trying to write a novel for a few years and I would get to a certain spot and stop. Then, in my late 30s, I asked myself about the sort of novel I wanted to write. That summer, I gave my agent 150 pages of A Woman of Substance and sold the book, which was published in 1979. I am now writing my 33rd novel. Right: My father joined the Navy underage and lost a leg in the First World War. At first, when the gangrene set in, he refused to have it amputated – he was worried that he wouldn’t be able to dance any more. Most people didn’t know that he had an artificial leg; they just thought he had a limp. 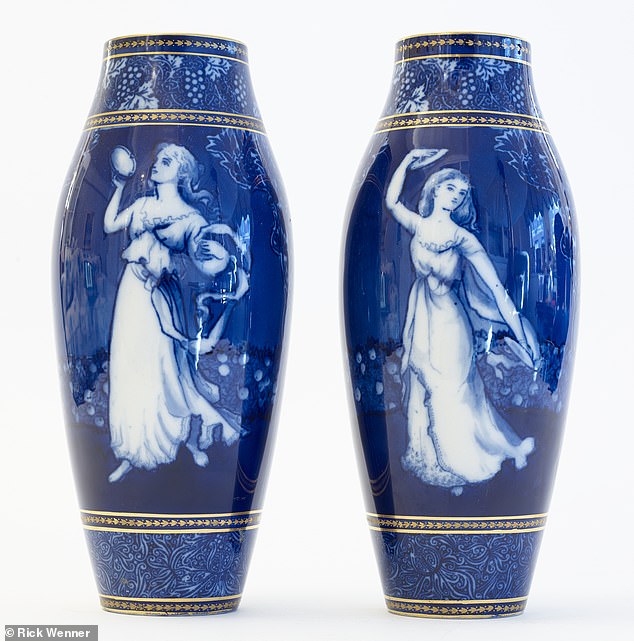 I’ve always collected good antiques. These two porcelain vases that I found in a shop in London’s Shepherd Market were made by Doulton, before it even became Royal Doulton. 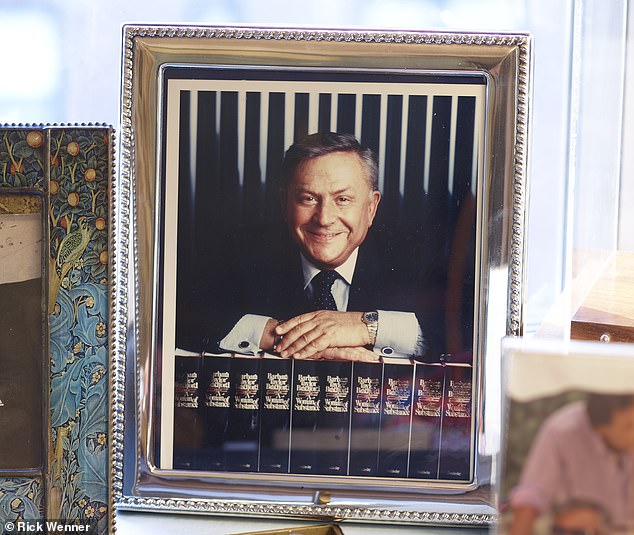 I met Bob on a blind date in London, set up by my neighbours at the time, screenwriter Jack Davies and his wife Dorothy. He sat down beside me at lunch and we haven’t stopped talking since. We will have been married 54 years this Christmas. 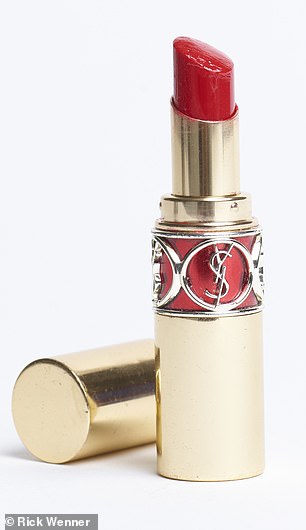 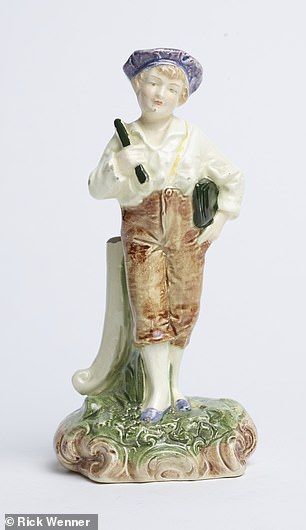 Left: When I need to pop out – to the hairdresser or on an errand – and I can’t be bothered to get ready properly, I just put on this red lipstick and some sunglasses. They are always in my bag. Right: I vividly remember being in the air raid shelter with my mother and listening for my father’s uneven footsteps coming down the garden, because he would have been in the pub, having a pint. I gave away a lot of my mother’s things after she died, but kept this china boy that had been on the mantelpiece at home. 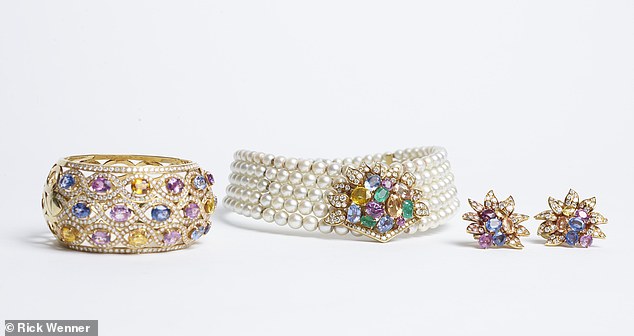 As a movie producer, Bob has a good eye – be it for rooms, clothes or jewellery. He bought me these earrings, choker and bracelet from David Morris in London. I only wear the whole set on special occasions. 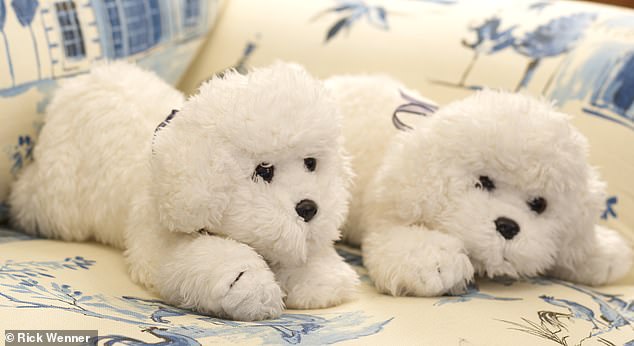 A friend gave me these two toy dogs when our bichon frises Chammi and Beaji were alive. Sometimes, when I see them sitting on the sofa, I think they are real. 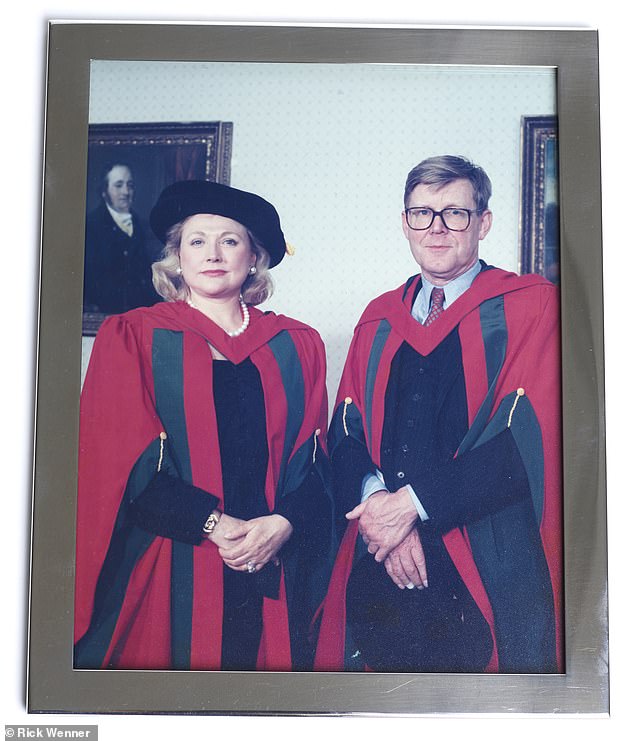 I grew up in Upper Armley in Leeds and went to the same primary school as Alan Bennett. Neither of us remembered the other, but we met again when we received our honorary doctorates from Leeds University. It’s funny that two successful writers went to the same school.