End of the cold calling sharks: Bosses of firms that plague householders will be held liable

A major crackdown on the bosses of rogue cold-call firms is to be announced on Wednesday.

Directors of companies that plague people with nuisance calls will be held personally liable – and fined up to £500,000.

It will mean these bosses can no longer dodge penalties for cold-calling simply by shutting down their firms then starting up again.

Figures show that just £9.7million of the £17.8million issued in fines for nuisance calling since 2010 has been collected, because company directors have been so adept at dodging them.

The Information Commissioner’s Office recovered only 54 per cent of the money as companies went into liquidation to avoid big penalties.

A major crackdown on the bosses of rogue cold-call firms is to be announced on Wednesday. Directors of companies that plague people with nuisance calls will be held personally liable – and fined up to £500,000

Today’s crackdown represents a victory for the Daily Mail, which has campaigned for a clampdown on unscrupulous firms that often target the elderly and vulnerable.

Many homeowners have spoken of being too scared to answer the phone because they fear being harassed.

Some 3.9billion nuisance phone calls and texts were made last year, the equivalent of 7,420 every minute, according to estimates by Ofcom.

Currently, businesses can be fined up to £500,000 for making nuisance calls, but some directors avoid the punishments by declaring bankruptcy.

They are then free to open a new cold-calling company under a different name.

The 52-year-old had previously got out of a £1.3million fine for a separate phone scam at a different company after it went into liquidation before any reparations were made. 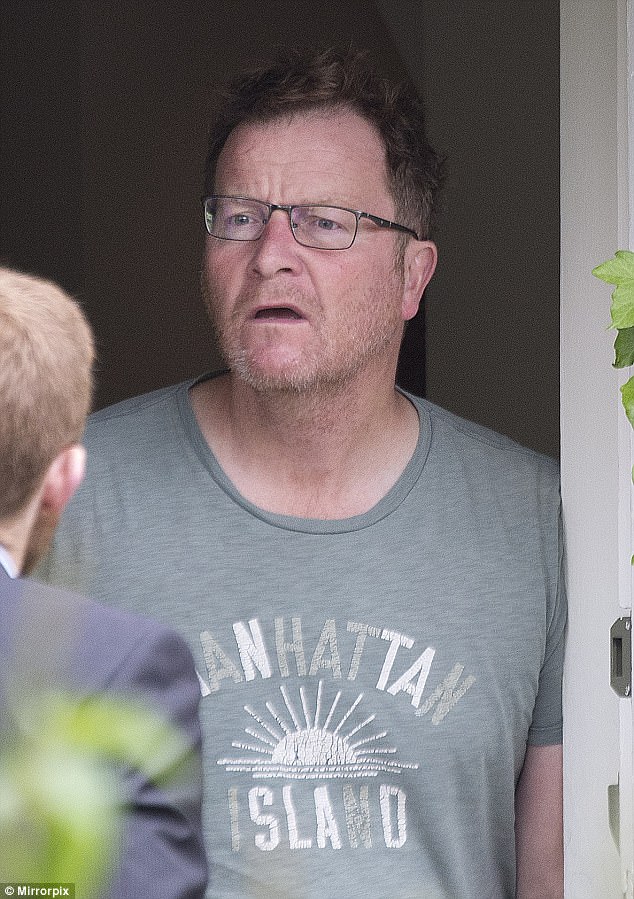 He was previously a director of Allied Telecommunications Ltd, a firm at the centre of a nexus of 16 nuisance call services which lured people into dialling premium rate numbers with the promise of a cash prize.

When the scam was exposed in 2005, Allied was hit with a £1.3million fine, but also went straight into liquidation.

The new proposals, which are subject to consultation, will give the ICO the power to hold business directors directly responsible with further fines of up to £500,000.

This means that company bosses and firms could face a total of £1million in fines in the most extreme cases.

Digital minister Margot James said: ‘Nuisance calls are a blight on society and we are determined to stamp them out. For too long a minority of company directors have escaped justice by liquidating their firms and opening up again under a different name.

‘We want to make sure the Information Commissioner has the powers she needs to hold rogue bosses to account and put an end to these unwanted calls.’

Steve Wood of the ICO said: ‘We welcome these proposals from the Government to make directors themselves responsible for nuisance marketing.

‘We have been calling for a change to the law for a while to deter those who deliberately set out to disrupt people with troublesome calls, texts and emails.

‘These proposed changes will increase the tools we have to protect the public.’ 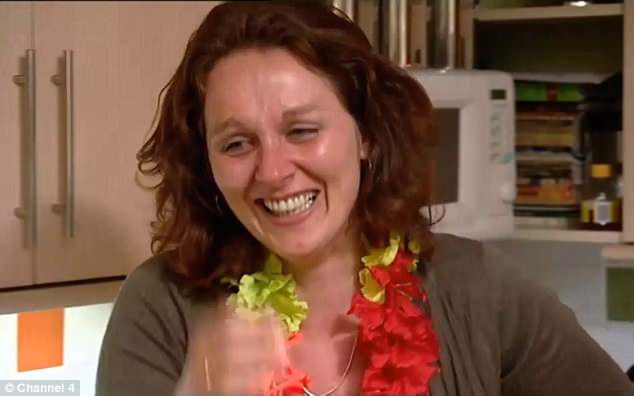 Rachael Tooher-Rudd, who appeared on the Channel 4 show Come Dine With Me in 2006, was exposed as the joint owner of her husband Greg Rudd’s telecoms firm

Alex Neill of consumer group Which? said: ‘For too long, those who bombard people with calls have been able to skip fines and sidestep the rules by closing one business and opening another.

‘The new proposals must result in an end to such dodgy practices so that company directors responsible for this everyday menace are properly held to account.’

The ICO, which regulates marketing companies, typically receives about 7,500 complaints about nuisance calls and texts every month.

The biggest problems involve firms pushing compensation claims for accidents and PPI. However, charities have also been in the dock for using external ‘cold-call factories’ to ask for donations.

Regulators imposed more than £1.9million in fines to 23 companies in 2016/17 for such unwanted messages.

In many cases, rogue firms contacted those who had signed up to the Telephone Preference Service (TPS). Penalties included £85,000 for a telecoms firm exposed by Money Mail for cold-calling the elderly.

Money Mail reported how True Telecom cold-callers promised savings on phone bills – only to lock elderly customers into expensive three-year contracts with hefty exit charges of up to £600.

The information watchdog found that for more than two years – and despite a warning from the regulator – the Kent-based firm called people who were registered with the TPS. Signing up to this service is supposed to prevent sales calls, as firms are banned from contacting those on the list.

However, after the ICO issued its fine, the firm announced in November that it had gone into administration.

A study this year warned that landline telephones were in danger of being relegated to museum pieces, thanks to the rise of nuisance callers. Some 61 per cent of Britons ignore their landlines to avoid cold calls and scammers, it found.