Energy price cap: Is it now better not to be on a fixed tariff?

The energy price cap rises today meaning the typical household on a standard variable tariff will see an increase of £139 to their bills from £1,138 to £1,277.

Millions are on these type of tariffs and they face the biggest hike in bills since Ofgem introduced the cap in 2019.

But, it comes at a time when the industry is in crisis, thanks to rising gas wholesale costs, with ten suppliers going bust already and as a result, the advice on switching to a fixed deal has been flipped on its head.

Experts suggest that sticking on an SVT is likely to be better than fixing – and with millions of households being moved from a supplier that’s gone bust to a new one, the cap may end up protecting them for the next six months and through the winter.

It may be better value for customers to move to a default energy tariff, rather than a fixed deal

As of today, customers on default tariffs will typically see bills rise by £139 – depending on usage, this could be slightly less, or slightly more.

The new level is the biggest jump since the regulator introduced the cap in 2019 with most suppliers setting prices to the limit.

It was introduced to stop providers charging rip-off prices to households that do not switch every year.

However, the cap has been increased as a result of rising wholesale costs with suppliers passing on the higher prices to consumers.

The cap will be reviewed again in six months time and will likely be hiked on 1 April with some experts predicting it could increase by nearly £300 – and this figure could be even higher depending on what happens in the next few months.

Those currently on fixed deals do not have to worry about their bills going up as they are locked into a contract – unless their supplier goes bust, as the new provider doesn’t not have to honour it.

Meanwhile, those whose tariff is coming to an end soon or customers looking to switch to a fixed deal will find that costs have soared over the last couple of weeks with prices hundreds of pounds higher than previous months.

As a result, many are wondering whether sticking with a standard variable tariff may be their best option.

To compare, This is Money takes a look at what are currently the ‘best’ value fixed deals on the market.

We analysed five deals for a three bedroom, semi-detached property with the main energy use set as the evenings and weekends on a duel fuel tariff.

While there were still some available, there were much less than usual and prices, as predicted, were considerably higher. 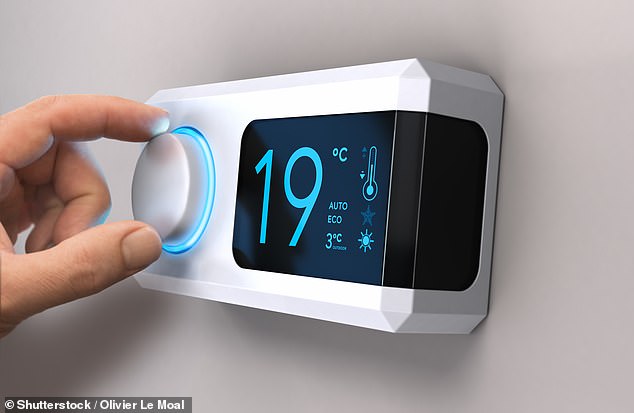 Review: The cap will be reviewed again in six months time and will likely be hiked on 1 April

The best of the fixed tariffs is either with Sainsbury’s Energy, which is run by Eon Next, or with Eon Next directly.

With Sainsbury’s the tariff name is Sainsbury’s Energy 2 Year Fix and Reward v20 whilst with Eon Next it is called Next 2 Year v7.

Both cost an average of £1,776 a year and are fixed for 24 months with no early exit fee charged.

Customers must agree to have a smart meter installed, if they don’t already, to be eligible. This is a common tactic used by suppliers now to ensure they hit their Government installation targets.

How much more expensive than price cap: £499

The cost is fixed until 31 December 2022 with customers charged £60 if they want to leave early.

On this deal, customers will not get green gas or electricity. However, they will not have to have a smart meter fitted.

The provider is also still offering its Help Beat Cancer Green Fixed December 2023 CM2 Online deal which does have green electricity at a cost of £1,796 a year.

How much more expensive than price cap: £507

Britain’s largest provider is still offering its HomeEnergy Secure Nov 2023v2 at an average cost of £1,928 a year.

It is fixed until November 2023 with customers charged a £100 early exit fee.

However, the tariff providers users with green electricity.

How much more expensive than price cap: £651 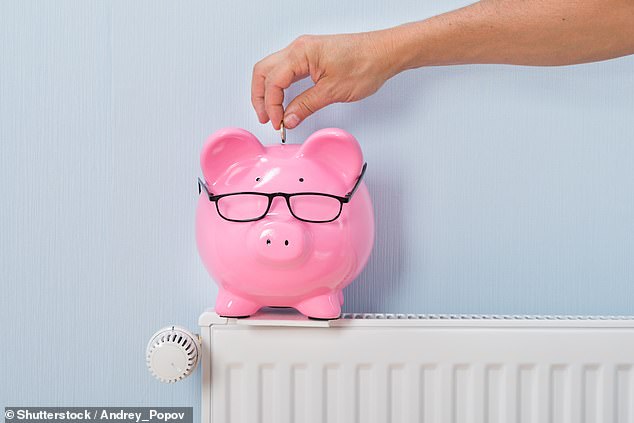 Another of the largest suppliers, Ovo is one of the first to charge over £2,000 for a fixed deal.

Households will have to pay one month’s direct debit upfront if paying by monthly direct debit and pay £60 if they want to leave the contract early.

How much more expensive than price cap: £757

Customers will not benefit from green electricity or gas but do not have to pay an early exit fee.

They will also have to pay one month’s direct debit upfront if they choose that as their method of payment.

How much more expensive than price cap: £757 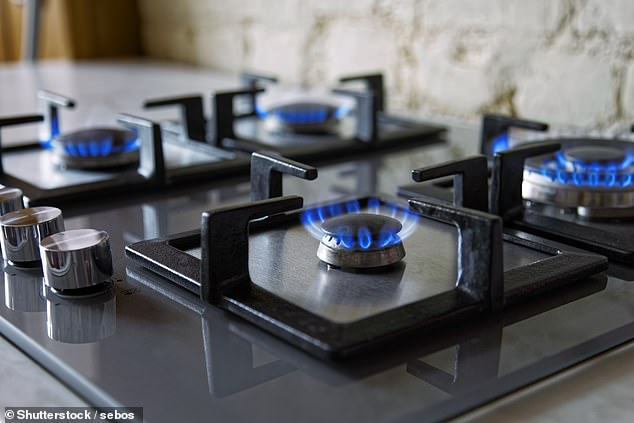 Worse before it gets better

Ultimately, customers are currently far better off moving to an SVT at present if their fixed deal comes to an end, thanks to the protection offered by Ofgem and the Government.

While this is an unusual situation, it is not yet known when it will resolve itself or when households can expect for prices to start heading back towards a more reasonable level.

But experts believe the situation will get worse before it gets better.

Richard Neudegg, head of regulation at Uswitch, said: ‘The increase that standard variable tariff customers will see on their bills from October only reflects the start of the rise in wholesale energy prices and does not include the full hike that caused the recent crisis.

‘There is a retrospective lag to the price cap system which means that people won’t have the current spikes in wholesale costs passed onto them until next April, so we have a ticking time bomb on our hands.

‘The Government needs to act quickly to provide better protection for the most vulnerable over the coming months.

‘Even before a likely third consecutive hike, the targeted support available to the people who need it the most has been rendered meaningless by this price increase.

‘The best advice for most people right now is to hold tight if you’re on a standard variable tariff as it’s unlikely there will be a better value deal to switch to, given the current unprecedented wholesale price situation.

‘If you are on a fixed deal that’s coming to an end, for most it’s worth letting your deal roll over onto your supplier’s capped standard variable rate too.

‘It’s always important to make sure that you are paying the best possible price based on what’s available, so it’s worth signing up to any alerts that will keep you informed about what’s happening in the market.

‘Now is the time to stay clued up on how much energy you are using at home and take any opportunity you can to keep costs down.’