The sights and sounds which summed up England’s World Cup opener on Sunday were Eddie Jones slamming a fist on to his desk in frustration and the crowd chanting ‘Tonga, Tonga’ at the end.

The losers were acclaimed as if they were conquering heroes and the winners stood stern-faced in a huddle and tried to make sense of what had happened. It was that sort of upside-down occasion at the Sapporo Dome.

England had to wait until three minutes from the end to snatch a bonus point, when Luke Cowan-Dickie belatedly scored their fourth try. It’s fair to say that wasn’t quite what they had in mind before the game, but all the best-laid English plans went out of the window in the face of Tongan tenacity and spirit. 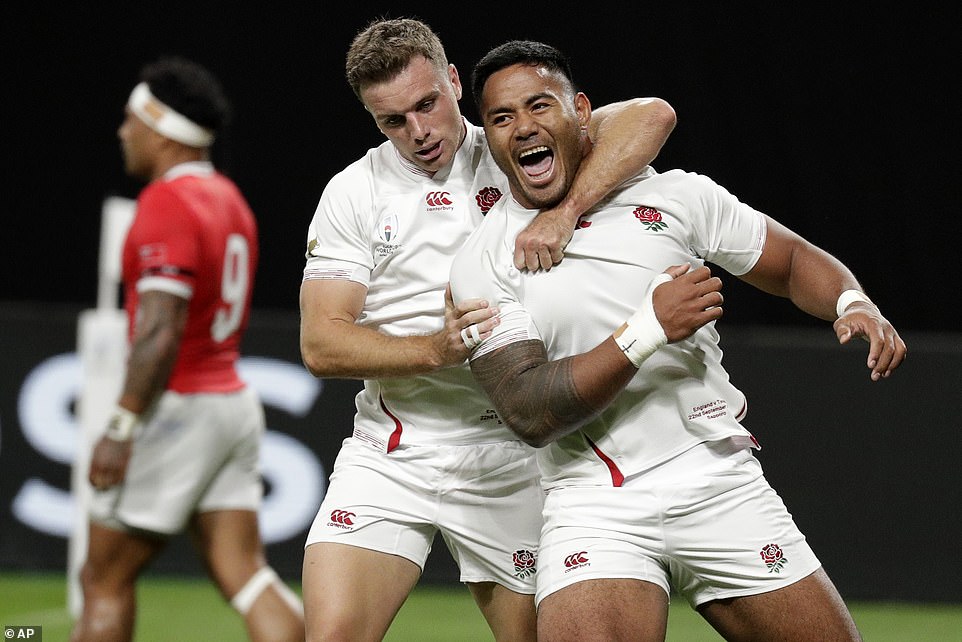 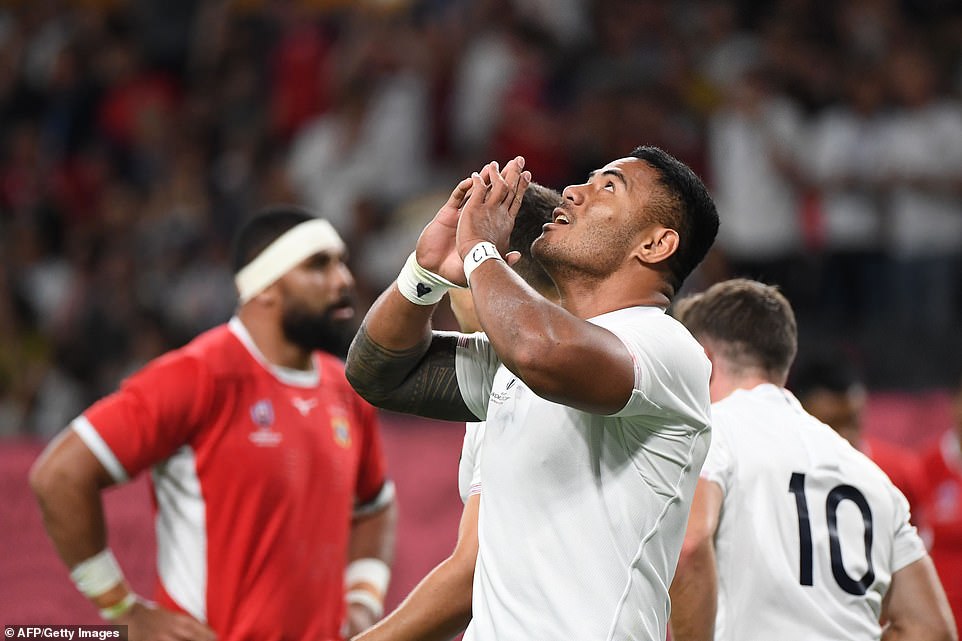 Thousands of England fans in the stands had come here expecting to see a Pool C whitewash. They thought they would witness a walkover — a try-drenched riot of well-drilled supremacy. What they saw instead was a remarkable demonstration of backs-to-the-wall defiance from a tiny Pacific island nation with a population the same as Gillingham.

In their previous match, Tonga had lost 92-7 against New Zealand in Hamilton. Head coach Toutai Kefu told Sportsmail last week that he had been unable to pick up to 20 of the country’s best players, who were unwilling to jeopardise club contracts by coming to the Far East. Just imagine what their best team might have done, because Sunday’s side were valiant in the extreme. 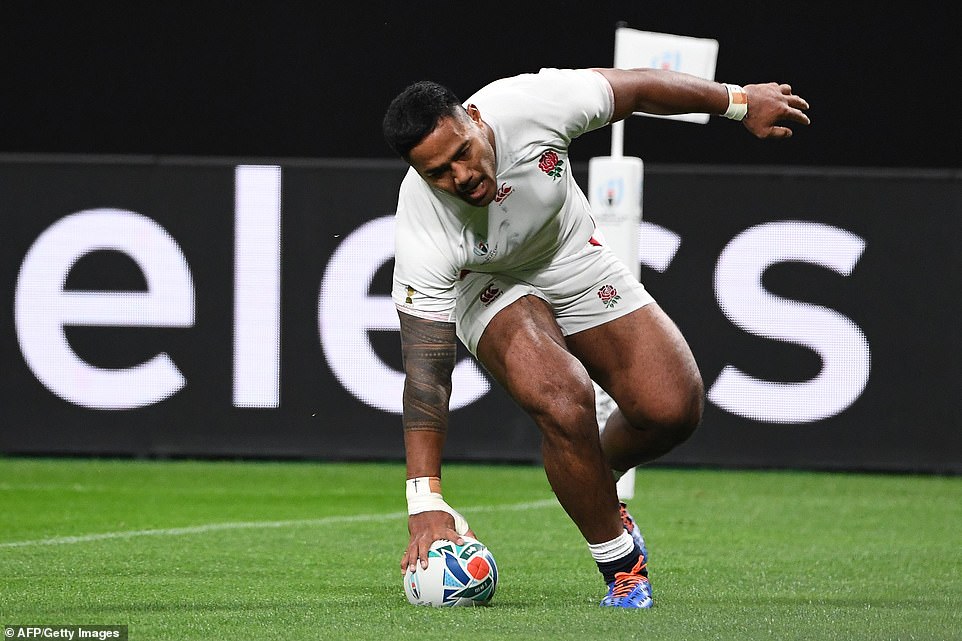 There is a gulf between these countries when it comes to financial resources and the depth of talent at their disposal, but there is no such divide in terms of passion and power. World Cup organisers will have been overjoyed to see one of the Tier 2 teams go toe-to-toe with one of the sport’s super-powers and more than hold their own.

In the 80th minute, it was Tonga who were on the attack, pounding forward in search of the try that would have been just reward for so much hard graft and defiance.

England were the ones having to scramble in defence of their line. This wasn’t in the script.

‘We came here to get five points and we got five points,’ said Jones. Indeed they did, just about. The head coach was positive in public. He saluted his team’s patience and their resilience, which meant their rivals were denied a try. But in private there is bound to be a searing post-mortem to address glaring flaws — disciplinary lapses in the first half and a torrent of handling errors in the second. 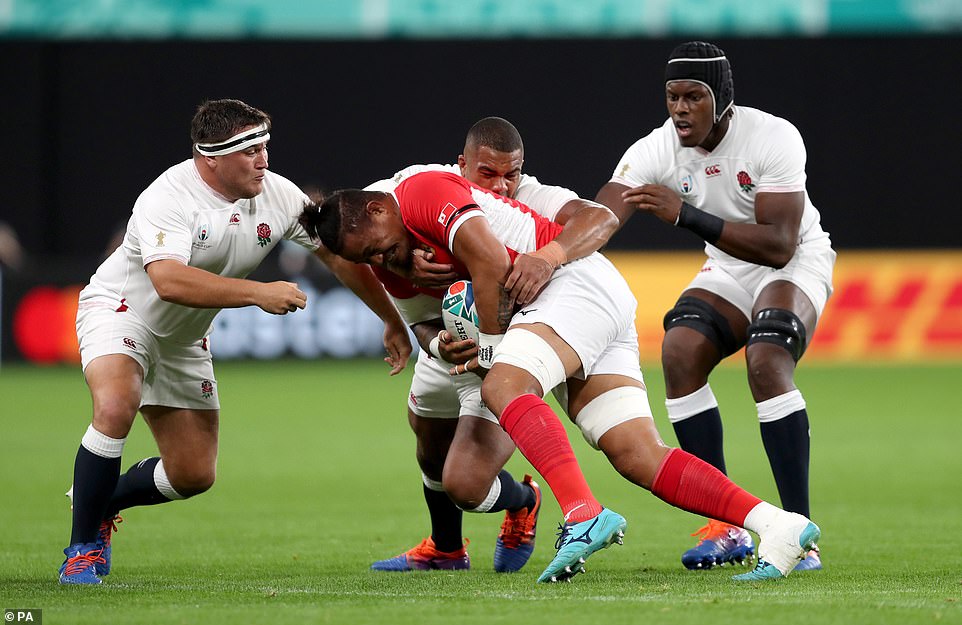 Claiming the bonus point was a bottom-line requirement in a pool also containing Argentina and France.

When Anthony Watson burst out of his own half in the 74th minute and slalomed through the Tonga defence, it appeared that England would secure the vital fourth try in the nick of time. Instead, Henry Slade threw the ball behind Elliot Daly and into touch, leaving the pair exchanging words and stares of mutual frustration.

It was a passage of play which summed up the whole match from an English perspective as flashes of class were swiftly undermined by elementary errors.

Luckily for Jones and his players, another chance presented itself and this time they capitalised. Jonathan Joseph went through a gap in midfield, drew the last defender and sent Exeter hooker Cowan-Dickie away to continue his recent scoring streak with the decisive try. The celebrations betrayed a sense of relief. 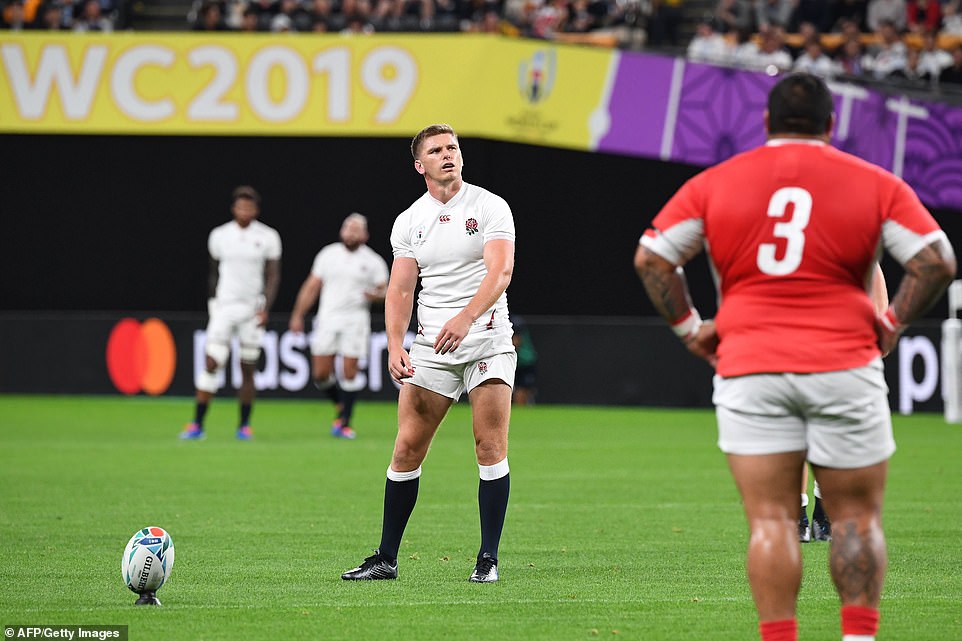 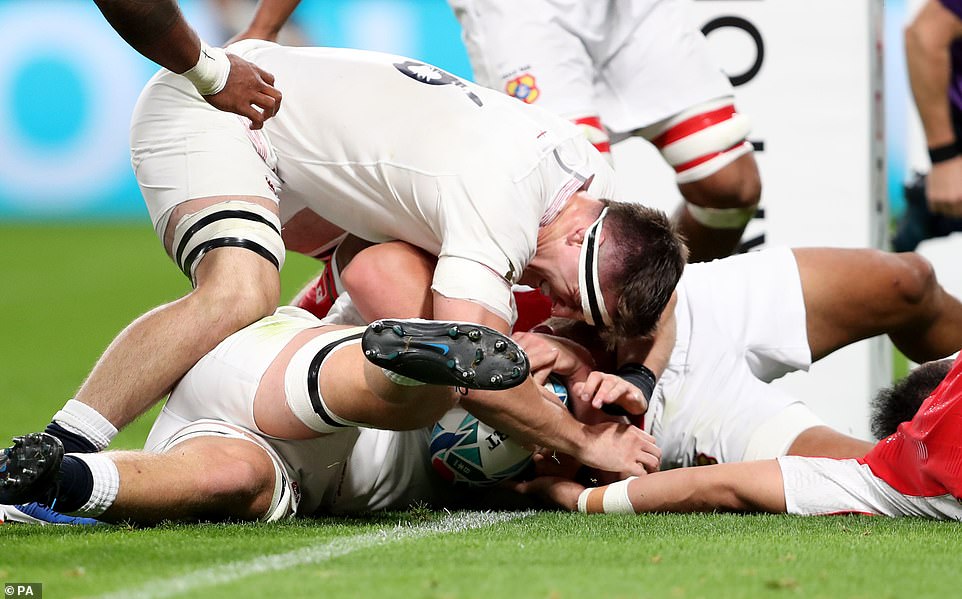 England’s Sam Underhill had a try not given in the first half against Tonga, but Farrell was then given a consolation penalty

There was some good news for England in the way Tonga made them fight every last step of the way. At this rate, they will be well and truly battle-hardened by the time they reach the quarter-finals — which they surely will do.

At least there was comfort to be gained from seeing Manu Tuilagi in vintage, rampaging mode. The Leicester centre scored two tries before half-time — the first a driving finish through heavy traffic on the right and the second a routine run-in after Jonny May’s break down the left.

There was further comfort from seeing Maro Itoje give yet another demonstration of his all-round quality and from the way that Jones’ ‘kamikaze kids’, Tom Curry and Sam Underhill, operated well in tandem again.

Several England players were good in patches, but the team didn’t collectively function properly. They were put under pressure and didn’t cope as they would have wished. When the penalty-count against them reached five before the half-hour mark, the big screens in the stadium revealed Jones punching his desk and shouting angrily. 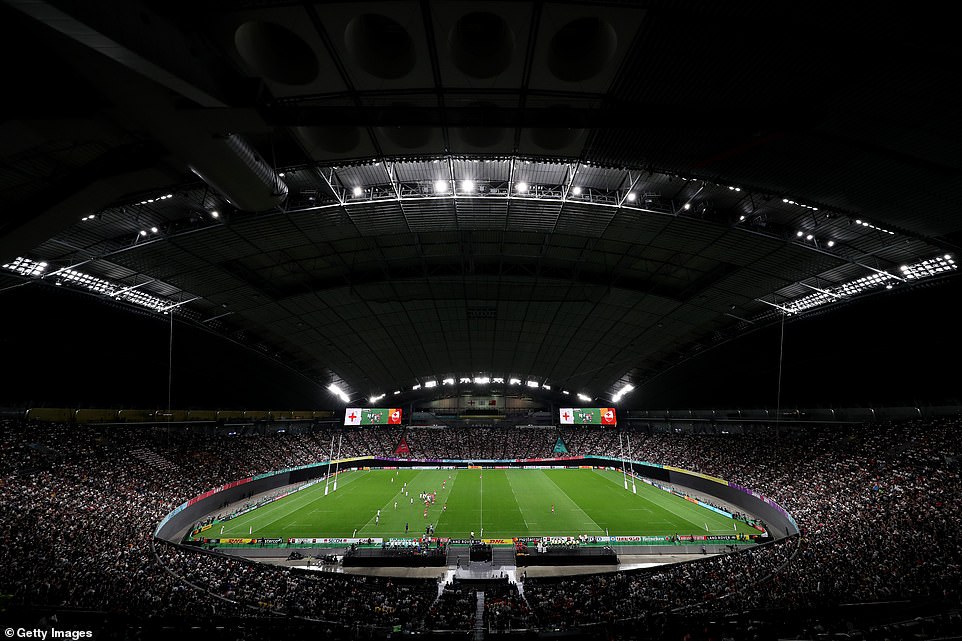 Tonga were expected to be cannon fodder, but instead they fired big shots. Early on, flanker Zane Kapeli flattened Billy Vunipola with a brutal tackle and the shock was written all over the England No 8’s face. That just doesn’t happen to him.

But Kefu’s side also held up well in the set piece contest and didn’t run out of steam in the closing stages. They would not go quietly.

England’s lineout drive created a try for Jamie George just before the hour and when it came, the stage appeared to be set for a last-quarter onslaught which didn’t materialise. Owen Farrell kicked 15 points and his team scored the four tries they needed, but this was no statement of intent.

Job done. Box ticked. Damage avoided. However, it was not a performance to strike fear into the other World Cup contenders.